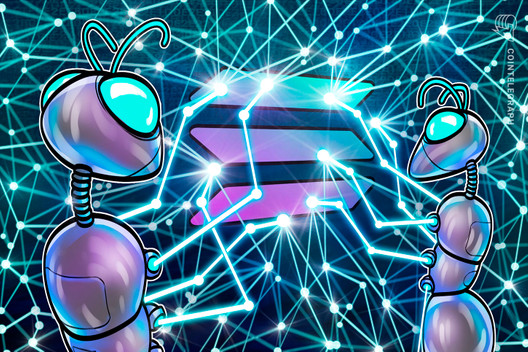 Helium core developers say it is necessary to improve “operational efficiency and scalability” in order to bring “significant economies of scale” to the network. told.

On the other hand, the developers emphasized that some technical issues need to be fixed in order to improve the network capacity.

“The network has been challenging for network participants in the last few months with reduced Proof of Coverage activity driven by network size, blockchain/verifier overhead, and packet delivery issues.”

The HIP 70 proposal was put forward to improve these data transfers and network coverage capacity, according to the Helium Github page.

If the proposal is accepted, Helium-based HNT, IOT and MOBILE tokens and Data Credits (DC) will be migrated to the Solana blockchain network.

In the network, HNT tokens are earned by hotspot (wireless hotspot) providers, node operators providing the LoRaWAN network to the IOT ecosystem, and MOBILE by 5G coverage providers. DCs are used to pay transaction fees.

Helium developers have proposed HIP 70, which would move PoC and Data Transfer Account to Oracles. This simplifies Helium’s blockchain needs, improving scalability, speed, and reliability. It also allows for more rewards for miners and a move to Solana. pic.twitter.com/ztnahzGAet