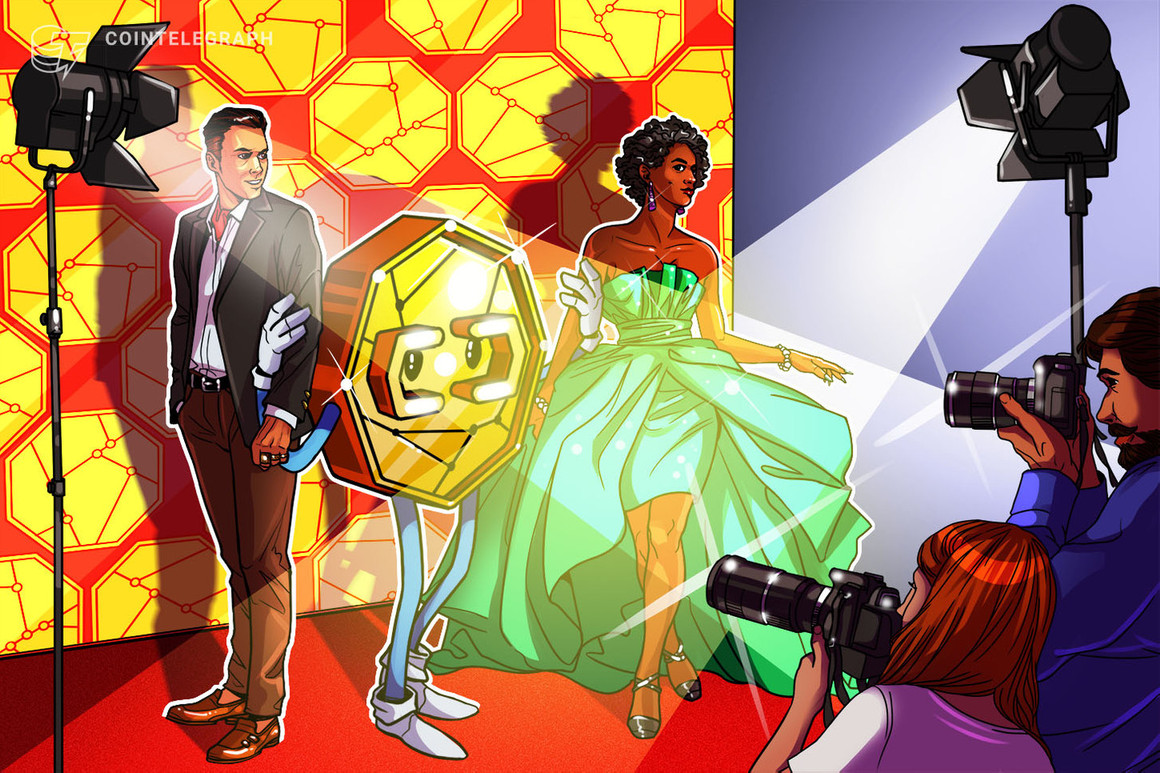 Especially in 2021 NFT With the onset of the craze, the entire crypto ecosystem has hosted many world-famous names. Besides, despite the long-running bear market and the sharp drops in the prices of most cryptocurrencies, many celebrities continue to support the crypto ecosystem.

Throughout 2021, celebrities have diversified their assets by starting to explore sub-ecosystems beyond NFTs, resorting to cryptocurrency trading, gaming and other investment avenues. Here are those celebrities who invested in the crypto ecosystem last year and their preparations for the next bull market.

Connor McGregor sat down with Tiger.Trade

Connor McGregor, born in Dublin, Ireland, and former UFC featherweight and lightweight champion, has recently partnered with cryptocurrency trading app Tiger.Trade. Part of the agreement between the parties includes McGregor’s participation in an internal game that users can play to win special prizes.

Who wants to play?!!! The only rule is to play #SmarterNotHarder Conor McGregor in the game! Are you ready to win with @tiger_trade? pic.twitter.com/9ZCrRizxWC

Also, McGregor’s relationship with crypto started before he partnered with Tiger.Trader, when UFC fighters were given bonuses with cryptocurrencies in a collaboration between the UFC and Crypto.com.

However, the latest game launch, which was held in partnership with Tiger.Trader and Connor McGregor, was well received by the fans with its graphic features and awards, while it was subjected to some criticism due to the lack of story in the game. Unlike top fighters in the UFC, McGregor has never associated his name with obsolete NFT projects and continues to keep his investments in cryptocurrencies private.

Known by his stage name Eminem, Marshall Mathers is just one of those rare celebrities who continue to make headlines by investing in NFTs rather than trying to sell their collections. Eminem, who is the winner of 15 Grammy awards as well as many other awards, bought the Bored Ape Yacht Club (BAYC) EminApe NFT for 460,000 dollars, which depicts the gold chain necklace and khaki military hat he wears in real life.

Famous Rap music artist Eminem’s relationship with cryptocurrencies first started when he mentioned Bitcoin (BTC) in his album Kamikaze, which he released in 2018. However, the subsequent NFT acquisition continued his interest in cryptoassets. Eminem, one of the legends of rap music, in June 2022. Snoop DogBAYC released a NFT-themed music video featuring .

Although Eminem has not been close to any cryptocurrency for investments, the famous artist continues to collaborate with BAYC for live performances.

World-famous names such as Maria Sharapova, one of the old female legends of tennis, Gal Gadot, Bruce Willis and Justin Beiber have invested in crypto payment solution MoonPay. More than 60 world-famous names from the music, sports, media and entertainment industries joined hands to invest $87 million in a Series A financing round, starting from 2021, in Moonpay, which provides a special service for celebrities in the purchase of blockchain-based assets.

With the help of our new strategic investors. pic.twitter.com/sfeH1Hhibh

However, Sharapova stepped into the crypto world with this investment. However, the legendary tennis player has not yet revealed which cryptocurrencies he invests in.

As someone who has invested in the Crypto market for many years, Snoop Dog is considered the OG (real gansgter) in the Crypto world. One of the legends of rap music, Snoop Dog’s first interaction with the crypto community began when he warned against copycats marketing fake Snoop Dogg-branded tokens and NFTs.

Starting to learn more about the digital asset industry, Snoop Dog has contributed to the mainstream adoption of crypto by collaborating with numerous crypto projects, including cryptocurrency exchanges, Web3, games and NFTs.

More recently, Snoop Dog has announced the launch of a new restaurant in Los Angeles, inspired by BAYC NFTs, called Bored and Hungry. However, despite the decline in popularity of NFTs, the famous artist continues to show his love for the ecosystem.

Floyd Mayweather is back in crypto

After many months of hard work
I’m launching my new NFT Project @mayweverse⁰
The collection will have 5,000 NFTs (5 different NFTs cards of 1,000 each).

Each card has a different rarity, utilities & prizes.

More information on the roadmap will be announced soon.

Learning from his previous mistakes, Mayweather started a new NFT project called Mayweverse, which consists of a collection of 5,000 NFTs. Many people, including his fans, have questions about the new NFT project, as the famous boxer’s name has been associated with fraud before.

Hollywood actor Matt Damon has received a $1 million donation from crypto exchange Crypto.com for Water.org, a clean water startup co-founded by Damon and Gary White in 2009. As part of the deal, Crypto.com recommended the use of its own user-based chip.

Although Damon has not yet disclosed his investments in cryptocurrencies, Acting in a Crypto.com ad many faced criticism from the crypto community. With the massive losses as a result of the bear market, investors retaliated for Matt Damon’s “luck favors the brave” rhetoric.

The not-for-profit consumer rights company has announced that it will investigate celebrities promoting “deceptive” crypto investments. The company also made the following statements:

On the other hand, Justin Bieber’s legal team, who responded to TINA.org’s social media accounts about the promotion of NFTs, without revealing their ties to the projects, replied that no mistake had been made. However, the team has confirmed to update the posts on social media.