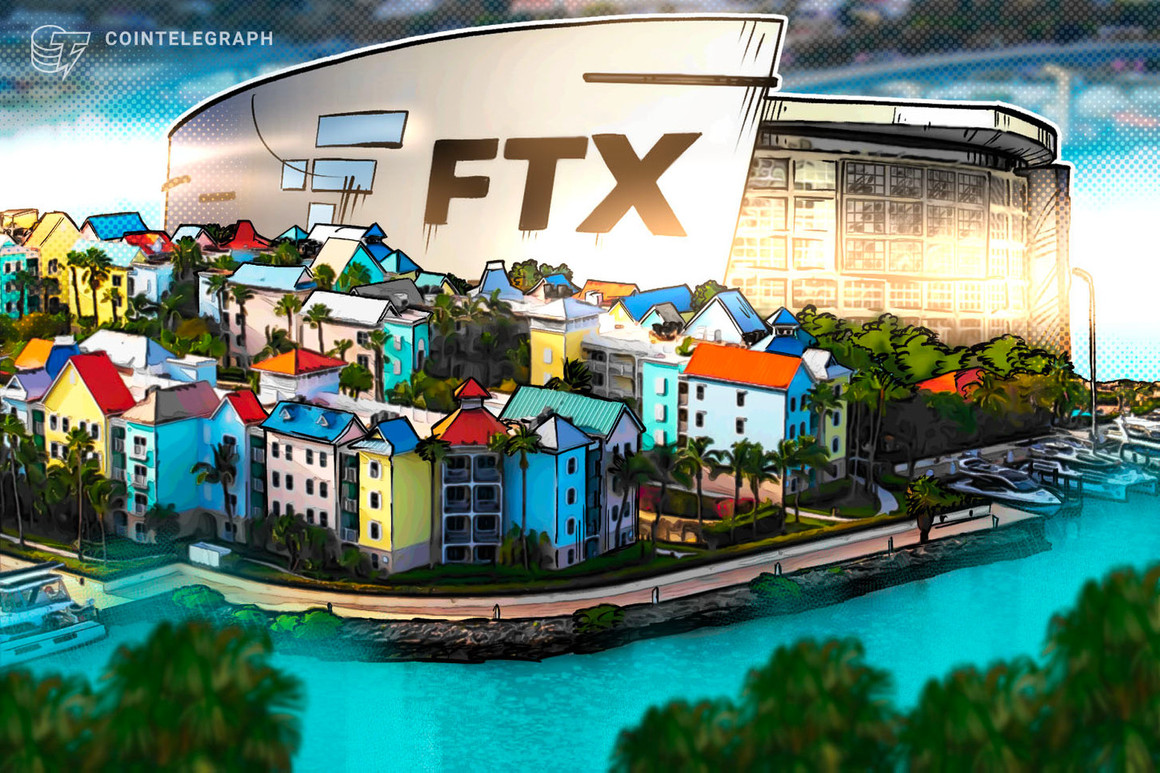 CoinGecko recently published a report on the countries most affected by the collapse of cryptocurrency exchange FTX, which has filed for bankruptcy following its alleged use of client funds to support its sister company, Alameda Research, and its crisis with rival exchange Binance. The report pointed out that the first 3 countries most affected by the collapse were in the Asian region. It was speculated that the reason for this might be that most US investors use FTX.US instead of FTX.

According to the transferred details; The report listed the top 30 countries where FTX has the highest number of monthly active users. However, the amount of funds lost by customers in these countries was not clearly stated. It was seen that South Korea was the country most affected by the collapse with 297,229 monthly active users and 6.1 percent traffic share. Following the developments, the South Korean government stepped up its work on the law on digital assets and indicated that it aims to complete it by 2023.

Singapore, which represents 5 percent of FTX’s traffic and is home to 241,675 monthly active FTX users, was the second most affected country by the collapse. Access to Binance was restricted in the country in December of 2021. The move resulted in many Singaporean crypto investors switching to FTX. 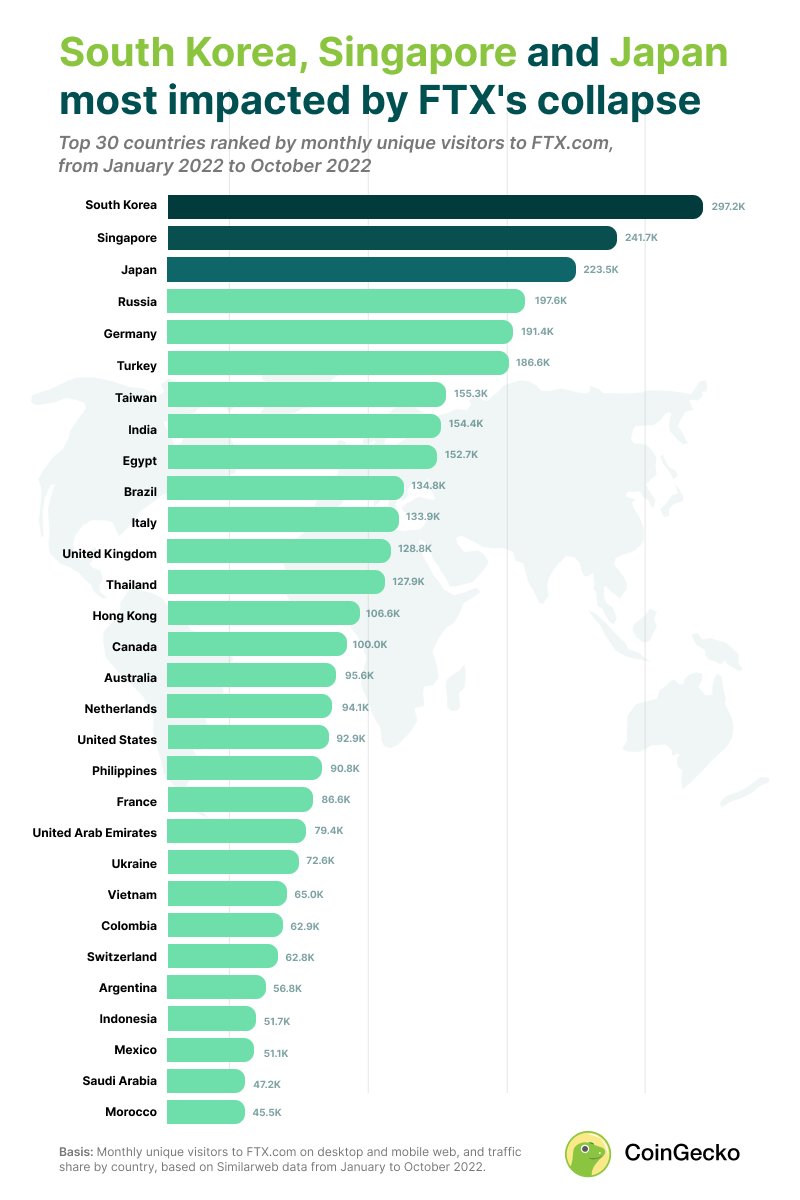 Japan was the third most affected country by the collapse

The third country most affected by the collapse of FTX was Japan. In the country, which hosts an average of 223 thousand 513 FTX users per month, investment company SoftBank invested $ 100 million in FTX in early 2022. Taiwan and India were also among the top 10 countries. With this; It was noted that Asian countries in the top 15 make up 25 percent of FTX users.