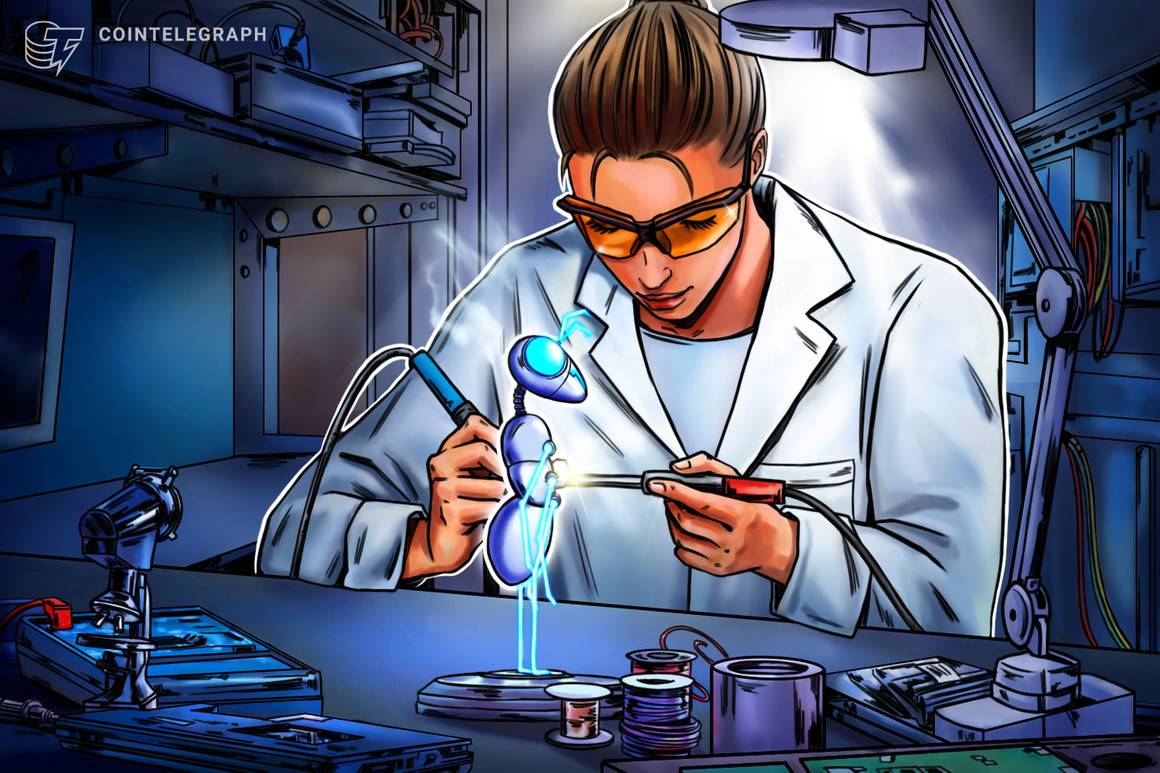 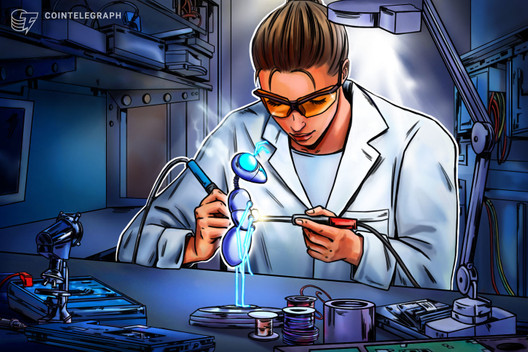 In its latest build update, Hive shared on Tuesday that the Canadian-based crypto mining firm analyzed its GPU stash and mining options prior to Ethereum Merge. told.

According to the update, Hive started beta testing various GPU-minable coins this week as Ethereum Merge PoS is expected to take place in mid-September. Hive’s technical division specifically implements a strategy to optimize Ethereum mining capacity of 6.5 terahashes per second.

“The company accepts potential Ethereum Merge with proof of stake,” Hive said in the update. The firm also noted that it sees a competitive environment dominated by GPU miners with the most efficient equipment and lowest electricity costs.

Hive also stated that the Sweden-based Boden facility is one of the largest Ethereum mining sites in the world, with power pegged at around $0.03 per kilowatt hour.

The firm also noted that its Ethereum mining operations have so far generated three to four times more revenue per megawatt than Bitcoin (BTC) mining. Hive, which sold its mining Ether to fund the expansion of its Bitcoin mining program with next-generation Application-Specific Integrated Circuits, still had 5,100 ETH as of August 31, 2022.

Hive also continued to hold the Bitcoin stash, accumulating a total of 3,258 BTC by the end of August. Hive mined 290.4 BTC last month, according to the update, and has produced more than 9 Bitcoins per day even after the Bitcoin network difficulty increased on August 28. Hive, as previously reported, was one of the few crypto mining companies that chose to hold their mined BTCs in the ongoing crypto winter of 2022.