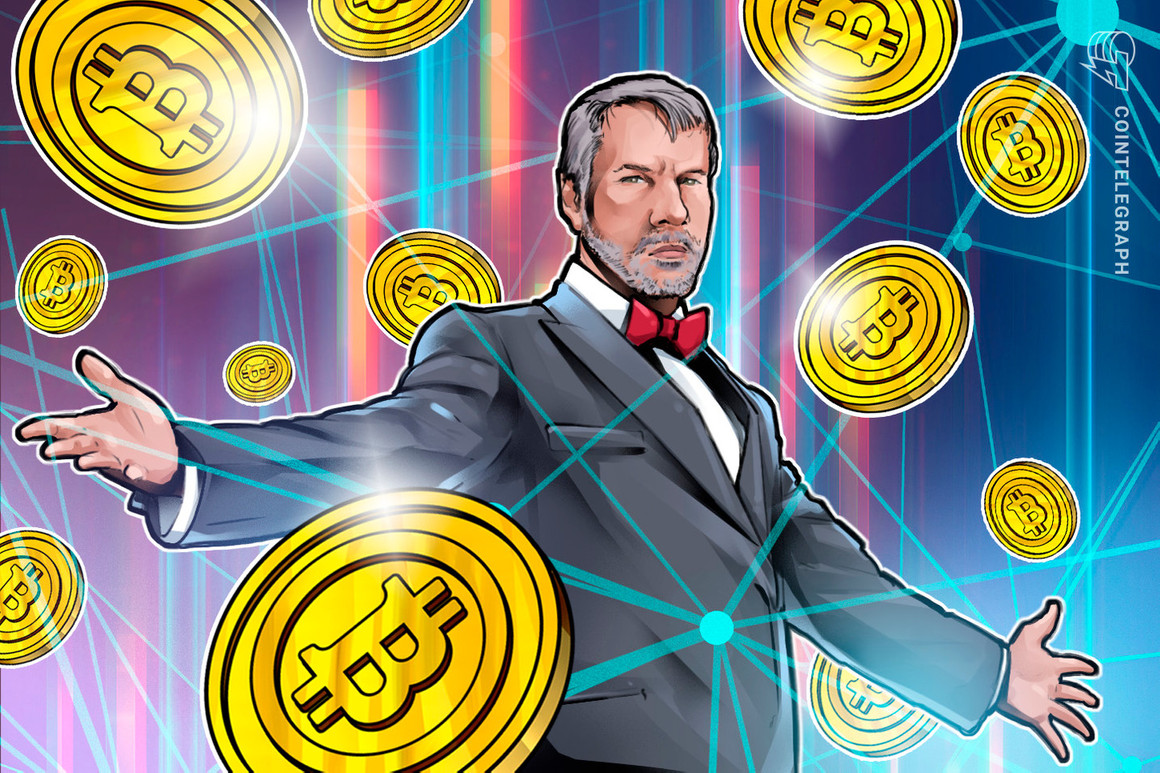 Uncertainties continue to rise about what might happen in the industry following the collapse of FTX. Industry giants warned crypto investors to transfer their assets to individual custody wallets called self-custody during this process.

Binance CEO Changpeng Zhao (CZ) shared a post on his Twitter account with 7.6 million followers on November 13. Zhao urged the crypto community to store their assets in individual custodian wallets.

Binance CEO, “Private custodian wallets are a fundamental human right. You are free to perform this operation at any time. Make sure you are doing the right thing.” However, CZ suggested that investors first start with small amounts until they learn how to transfer their holdings to individual custodian wallets.

Self custody is a fundamental human right.
You are free to do it at any time.
Just make sure you do it right.
Recommend start with small amounts to learn the tech/tools first.
Mistakes here can be very costly.
stay #SAFU

Saylor noted that individual control wallets not only offer ownership, but also prevent powerful factors from corrupting the network and its participants.

“In systems where individual control wallets are not available, custodians have too much power and can then abuse that power.”

Michael Saylor also said, “Personal checkbooks are very important to the middle class. “This practice tends to create this power of checks and balances that causes them to constantly compete for transparency over all other actors in the system.”

On the other hand, Saylor argued that the individual control system plays an important role in ensuring the integrity and security of blockchains as it increases decentralization and added:

“You can’t build a decentralized network if you can’t keep your assets to yourself.”

After the events at FTX last week, many investors began to transfer their holdings to their individual custodian wallets.

Bitcoin (BTC) withdrawals from centralized exchanges have reached their highest level in the past 17 months since the FTX exchange suffered an unexpected crash in early November, according to on-chain analytics firm Glassnode.

In direct proportion to this, there was an increase in net flows to individual custody wallets.

Smart contract wallet Safe reported that over $800 million in net inflows has been recorded since the start of the FTX crisis and since Tuesday last week.

Over $800M net in-flows into @Safe since last Tuesday. $325M on Thursday alone. Looks like a flight to self-custody. pic.twitter.com/hiuij9dp7s

The FTX crisis, which caused net outflows on centralized exchanges, also created problems for hardware-based cryptocurrency wallet provider Ledger, which was temporarily unable to process a mass inflow due to scalability issues.

You may be interested: Crypto credit crisis highlights the importance of self-hiding, according to experts

On the other hand, investor confidence in centralized exchanges took another hit when crypto exchange Crypto.com accidentally sent 320,000 ETH to Gate.io on November 13.

Anthony Sassano, who hosted Ethereum bull and The Daily Gwei on November 13, stated that the collapse in the FTX exchange caused uncertainty in the market. However, Sassano cautioned that investors should transfer their assets from centralized exchanges to individual custodian wallets.