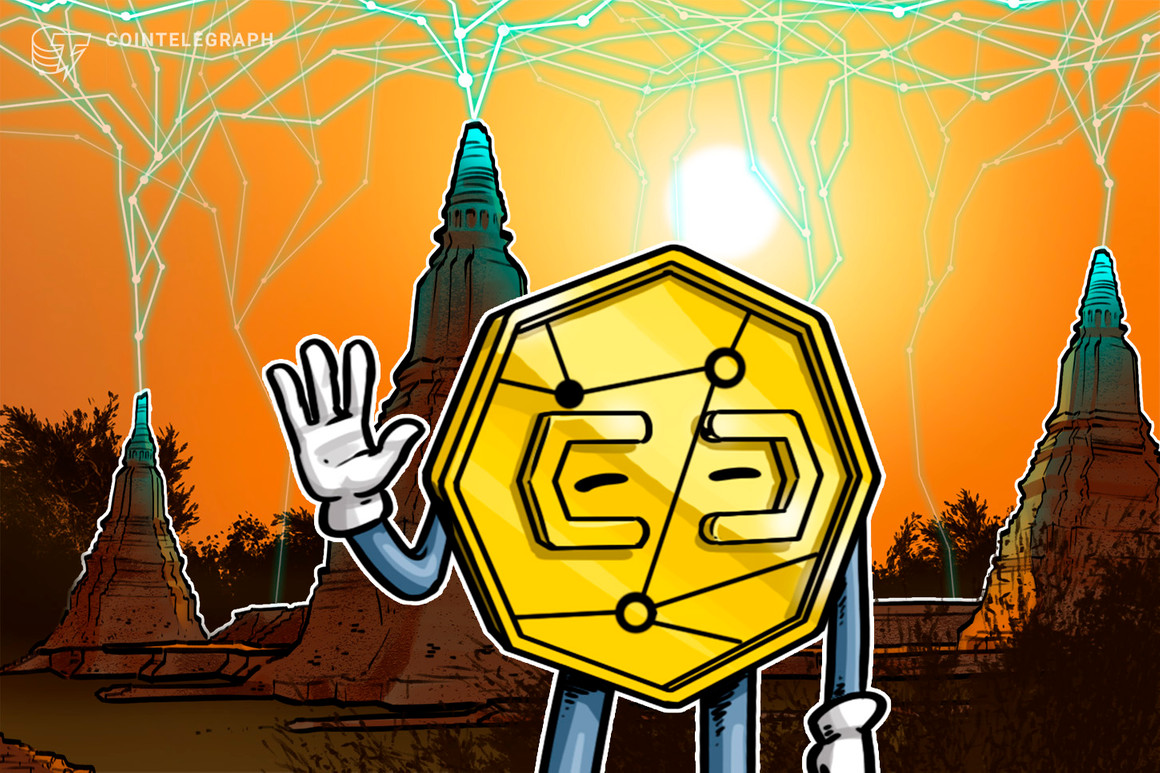 Indonesian Deputy Minister of Commerce Jerry Sambuaga has proposed a change in the law so that the majority of the executive staff of crypto companies should be Indonesian citizens.

The amendment presented by Sambuaga at a parliamentary meeting on Tuesday, which also included Indonesian regulatory officials proposal, It contained certain rules and conditions regarding the “development of trading crypto-assets” in the country. The proposed rules also included a requirement that at least two-thirds of directors and commissioners at crypto companies “be Indonesian citizens and reside in Indonesia.”

Bloomberg’s report on Wednesday suggests that the biggest reason for the country’s change in crypto policy may be the legal battles that began with the disappearance of Terra co-founder Do Kwon. it took. Do Kwon left South Korea for Singapore in April, but the co-founder’s whereabouts are still unknown, although authorities have issued an arrest warrant and Interpol has placed Kwon on the Red Notice.

According to the published report, Didid Noordiatmoko, acting chairman of the Indonesian Commodity Futures Trading Commission, said that these changes are aimed at preventing leaders in crypto companies “from fleeing the country if any problems arise”. In addition to the citizenship requirement, Sambuaga suggested that crypto firms have a minimum capital requirement of 100 billion rupees, which equates to about $6.7 million, and that user funds are stored in third-party financial institutions.

According to Sambuaga, about 11 million people in Indonesia, with a population of more than 275 million, invested in crypto in 2021. The Indonesian Commodity Futures Trading Commission has stated that as of April 2022, 25 registered crypto exchanges are operating in the country, including local branches of Zipmex and Upbit. explained.