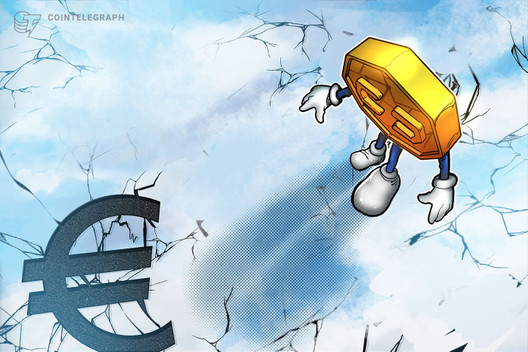 According to Eurostat data, the annual CPI, which broke a record in the Eurozone by reaching 10.6 percent in October, decreased to 10.1 percent in November. The monthly change was measured as -0.1 percent.

Markets had expected inflation to fall by 0.1 percent in November, while annual inflation was expected to decline to 10 percent.

The eurozone consists of 19 countries such as Germany, France, Netherlands, Spain, Italy, Austria and Belgium that use the euro as their currency in the European Union.

The European Central Bank (ECB) is trying to control the inflation, which is even higher due to the monetary expansion policies implemented during the COVID-19 epidemic, the Russia-Ukraine war that broke out just in the east of Europe, and the resulting energy crisis.

The ECB decided to increase interest rates, which had been negative for a long time, in July for the first time in 11 years.

After that, the bank increased interest rates three more times in September, October and December.