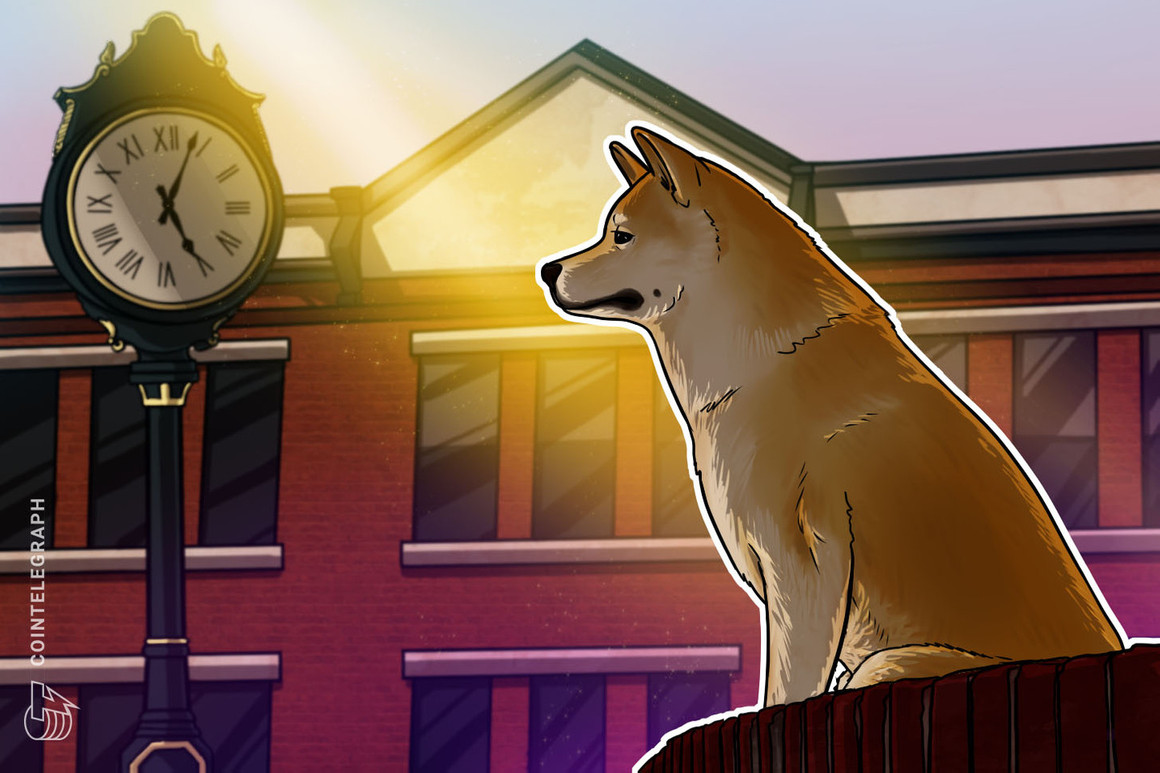 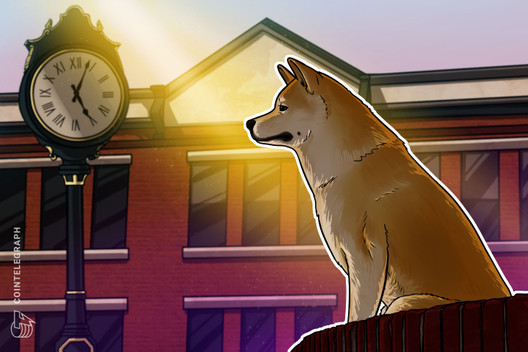 Investors wondered when they would get their funds locked up on the newly bankrupt FTX exchange, while bankruptcy lawyers warned it could take decades.

FTX, along with its 130 related companies, filed for bankruptcy under Article 11 on November 11.

Stephen Earel, partner and bankruptcy attorney at Co Cordis in Australia, said that realizing crypto assets during the liquidation process would be a tremendous exercise. Earel stated that it will take years to figure out how to distribute the funds in this process.

Earel noted that this was due to the turmoil caused by cross-border bankruptcy problems and competing countries.

Earel also noted that unfortunately, FTX users are next in line, including other creditors, investors and venture capital investors. The bankruptcy lawyer said that crypto-to-crypto traders may not get their funds back for years.

Simon Dixon, the founder of global investment platform BnkToTheFuture, made quite a name for himself in the Celsius bankruptcy. Dixon stated that investors with assets in FTX will become creditors, and that a committee of creditors will be formed to represent the interests of all victims.

Earel stated that, depending on the funds left over from bankruptcy expenses, the assets will eventually be available to creditors.

According to the Binance Australia CEO, these costs can be high given the time it takes to recover the funds.

Digital assets lawyer Irina Heaver, partner at Keystone Law Firm in the United Arab Emirates, told Cointelegraph that there are many users in the Middle East who have been impacted by the FTX collapse.

Heaver explained that FTX poses major challenges for regulators as it has already received a license and regulatory oversight from the newly established regulator of Dubai’s Virtual Assets Authority (VARA) and has a major regulatory failure on their hands.

Heaver said that if or once the procedures for FTX’s Article 11 bankruptcy begin, creditors’ rights will be monitored by the legal system, including court and bankruptcy officials.

However, Heaver advised investors who were significantly hurt by FTX’s collapse that they should seek legal advice and meet with other aggrieved investors.

The recent crash in FTX has had significant ramifications for most investors around the world. However, it turns out that FTX may have almost 1 million creditors right now. According to an article published by Reuters on November 20, the bankrupt cryptocurrency exchange owes $3.1 billion to its 50 creditors.