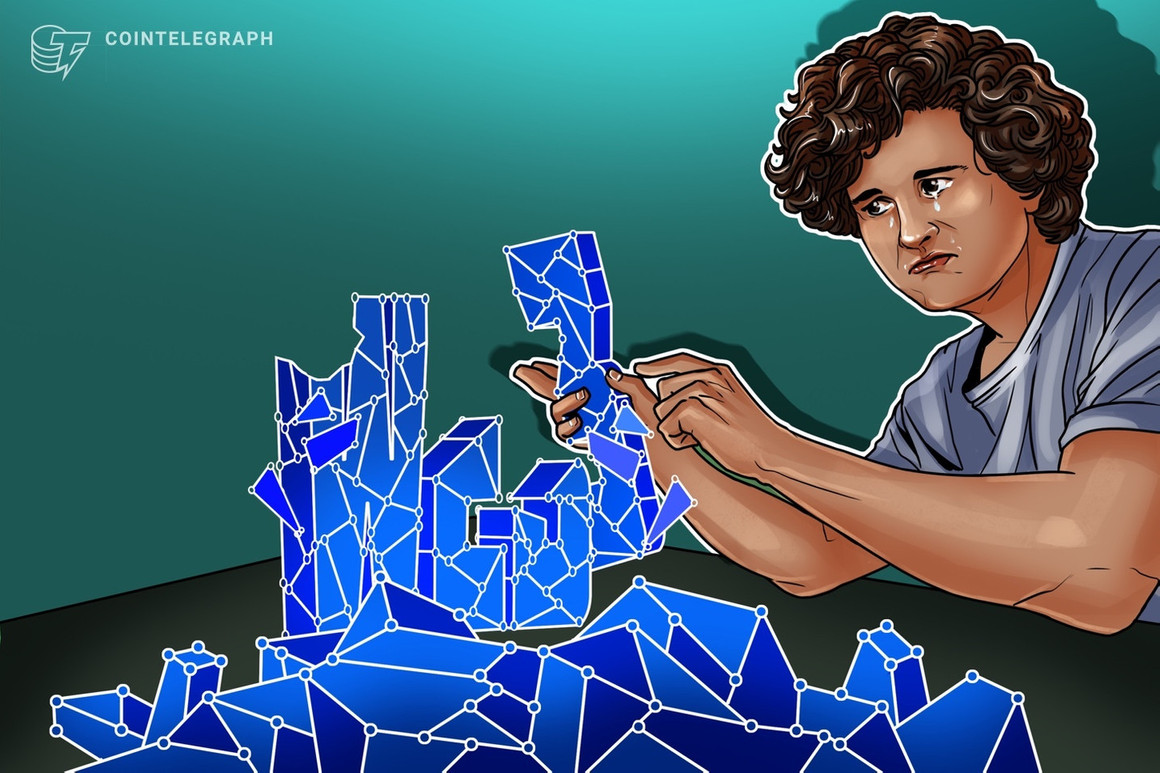 Sam Bankman-Fried, ex-CEO of cryptocurrency exchange FTX, which filed for bankruptcy in the US on November 11, following allegations that it used client funds to support its sister company Alameda Research and its crisis with rival exchange Binance, Sam Bankman-Fried, told the company’s employees a new one. sent a letter. The letter was leaked to the public via Twitter. In the letter, Bankman-Fried detailed the guarantees and debts that FTX Group is obligated to pay.

Reiterating his apology, which he shared on social media, in the letter, Bankman-Fried pointed out that there may still be a chance for FTX to be saved. The former CEO of the company reminded that FTX is still valuable, reminding that investors are ready to pour billions of dollars during the bankruptcy announcement. Bankman-Fried also “We could probably raise substantial funds and save the company” said.

Bankman-Fried: “I can no longer change the course”

Pointing out that it is no longer in his power to change the course, the former CEO of FTX said, “Maybe there is still a chance to save the company” He also added his statements.

On the other hand; Following the company’s bankruptcy, Sam Bankman-Fried stepped down as CEO of FTX. John Ray sat in Bankman-Fried’s chair.