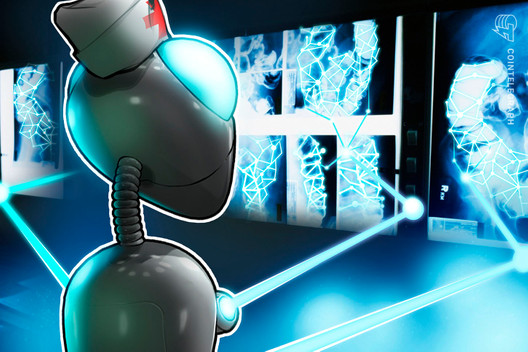 In addition, the software will support activities such as data capture, document management, monitoring of studies and approval. According to the statement made by Triall, the aim of the collaboration is to develop an immutable and auditable public service to increase the integrity of clinical trials through blockchain technology. This way, investigators, regulators, and supervisors can safely review and evaluate all research-related data, knowing that records cannot be changed by anyone.

In the US, the average cost of a clinic researching new drugs and treatments is estimated at $19 million. Approval rates given to clinics for new chemicals and biological substances range from about 10 percent to 20 percent from the first stage to the end, and these studies can sometimes take years.

Launched in 2018, Triall had launched its first blockchain-based product, Verial eTMF. This product enables researchers to create verifiable evidence of the authenticity of clinical trial documents, such as patient diagnostic data. Additionally, the firm is developing APIs through eClinic, which enables third-party clinical software providers to connect to Triall’s blockchain infrastructure. The native TRL token is used to reimburse clinical trial participants. Triall plans to further collaborate with the Mayo Clinic in the field of decentralized medical research in the future if the partnership is successful.