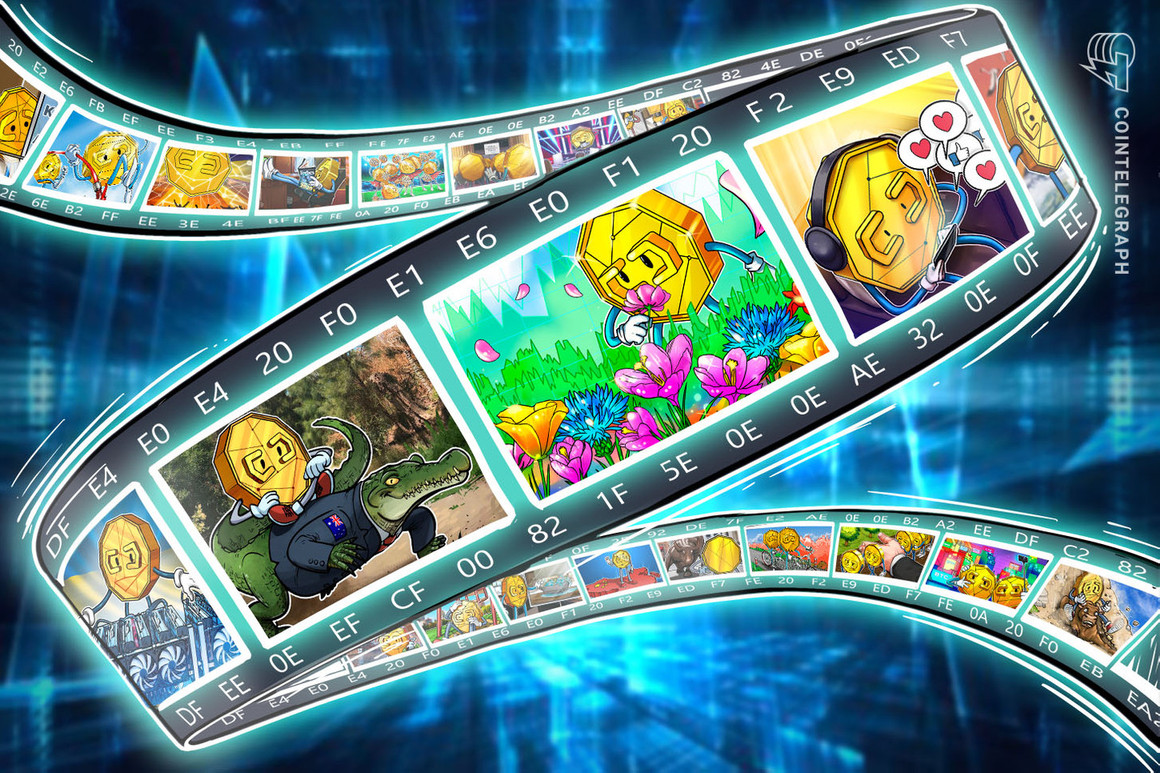 Iger is best known for serving as CEO for 15 years at Disney, the global entertainment industry. The Disney executive became even more well-known in the crypto community after becoming a director, advisor and investor at Genies, a digital avatar platform running on Dapper Labs’ Flow blockchain.

“I am excited to join the Genies Board of Directors to help Akash Nigam and the company empower people to create Web3 mobile apps, avatar ecosystems,” Iger said.

Iger was still a director and chairman of the board at Disney when the company filed for a patent on the metaverse on Dec.

The aforementioned patent has been applied for a “virtual world simulator in a real-world location”. Also, according to the file, this patent will allow Disney park visitors to use their mobile phones to create and project 3D effects on nearby physical spaces such as walls.

On the other hand, Disney said that it has no current plans to use this virtual world simulator. The company has not yet announced any patent-related products.

It may interest you: CEOs in Silicon Valley smashed the metaverse!

According to a Hollywood reporter, he stated that Iger’s return to the CEO role would be temporary. Iger only agreed to serve as CEO at Disney for the next two years.

During his tenure as CEO at Disney, Iger will work with the board of directors to define the company’s strategies. Iger will also work together to develop the successor until his mission is complete.

Disney continued to work on metaverse, NFTs and blockchain technologies in Iger’s absence.

Finally, the company is seeking someone to provide full product lifecycle legal advice and support specifically for global NFT products and ensure that they comply with all applicable laws and regulations in the US and internationally.