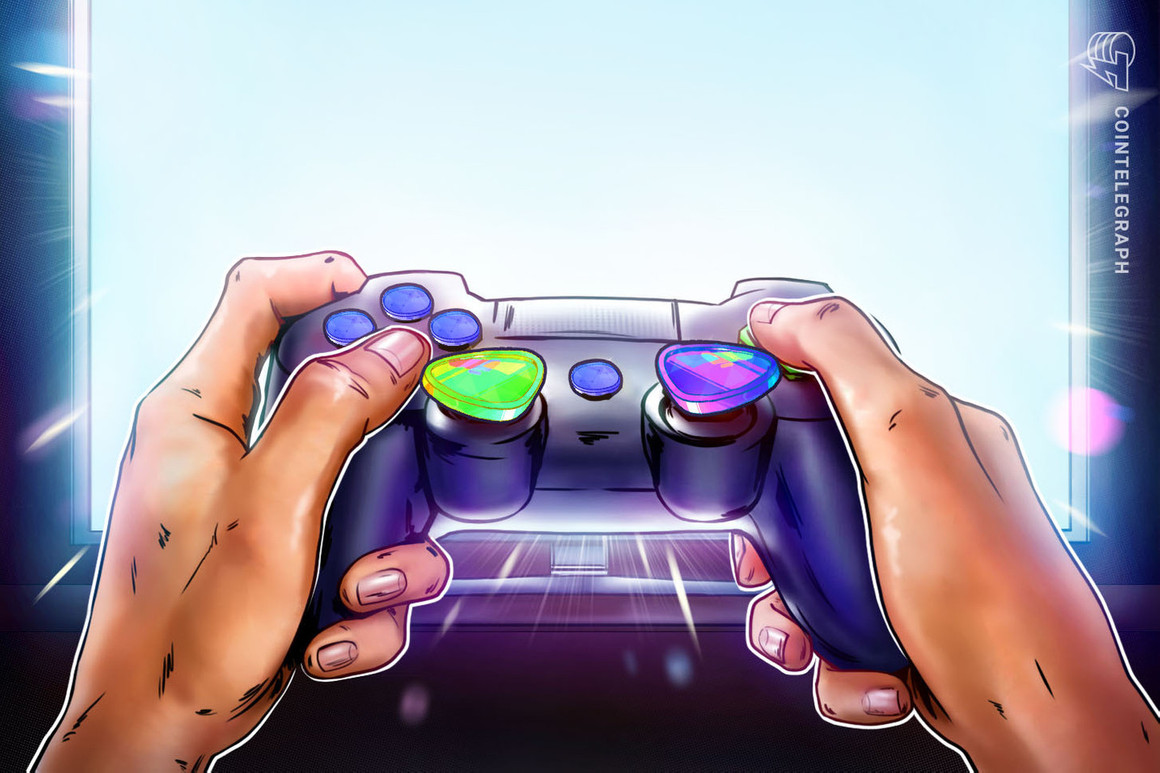 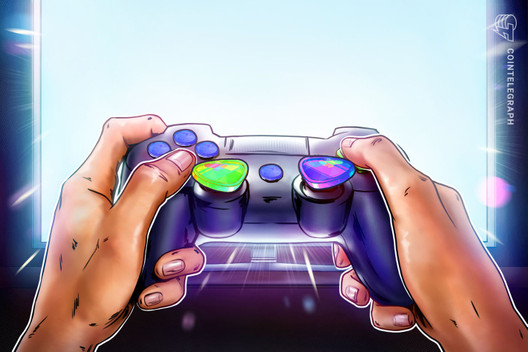 Despite the negative attitude of Mojang Studios, the creator of the Minecraft game, towards NFT integrations, a Metaverse-focused company has managed to incorporate NFTs into many games, including its own Minecraft server.

In an interview with Cointelegraph, Oscar Franklin Tan, CFO of blockchain gaming company Enjin, and Simon Kertonegoro, CEO of MyMetaverse, talked about how they combined the two domains and integrated NFTs into Minecraft without violating the terms and conditions of Minecraft.

Kertonegoro stated that Minecraft’s rules regarding NFTs were created to protect players from negative experiences, and most servers violate these rules. However, the CEO of MyMetaverse underlined that they can integrate NFTs into their servers without breaking the rules of the game. Kertonegoro also said that they add Minecraft NFTs to their servers by making the best NFTs free, not pay-to-win.

“We wanted to show Mojang that it can be done in a way that benefits them, the player base, and the entire gaming industry. Of course, this isn’t the fastest way to get people on your server. […] But we knew this was the right way to do it.”

Since Mojang Studios’ NFT-integrated Minecraft server has been alive for 4 years, that is, even before Minecraft put a ban on NFTs, Oscar Franklin Tan noted that Enjin supports MyMetaverse’s attempt to talk to Mojang Studious.

“If it is happening in the Chinese government, why not in Minecraft,” Tan said, noting that even China, which has an obvious negative attitude towards cryptocurrencies, is interested in supporting NFTs.

Kertonegoro, on the other hand, has the aspect of NFTs interoperability created by MyMetaverse, apart from Minecraft, and can be used in other games such as the company’s Grand Theft Auto 5 (GTA V) server and its own multiplayer online (MMO) game, Infinity Realm.