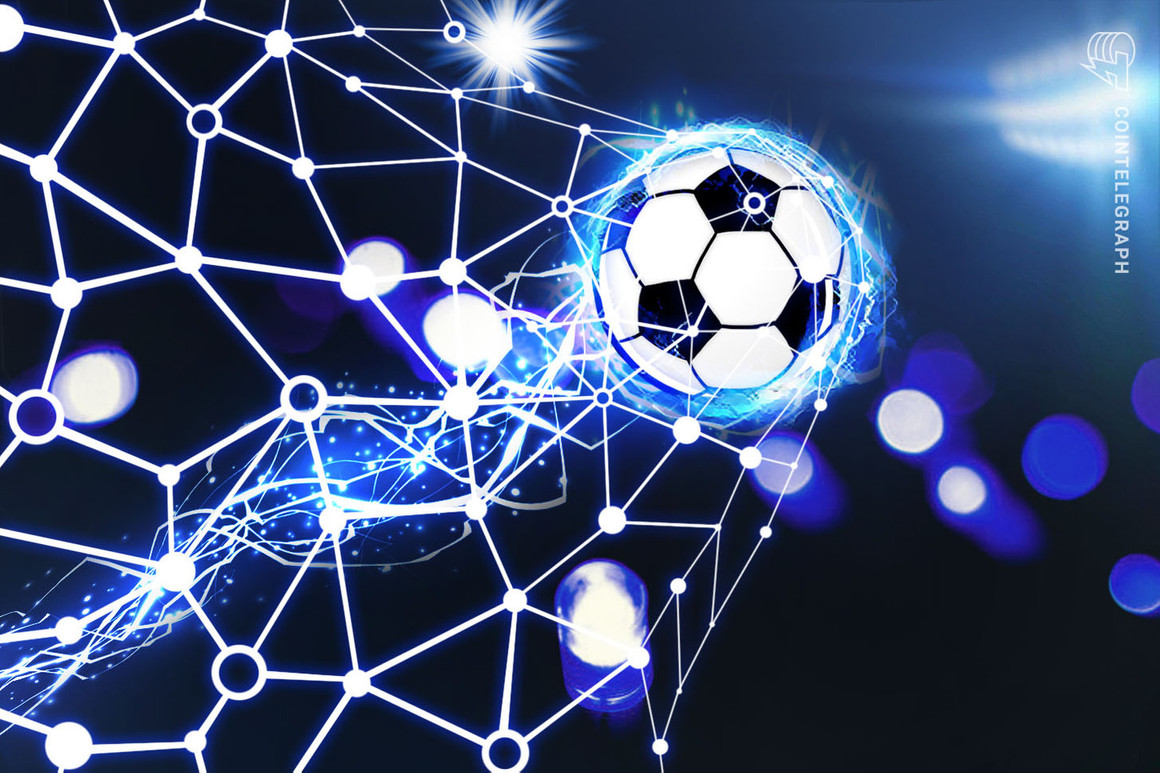 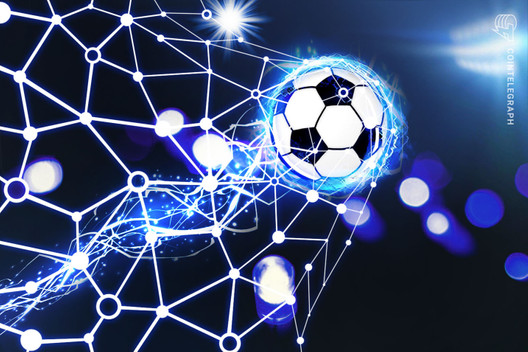 World-renowned Italian football club Milan announced that it has signed an agreement with Solana-based e-sports platform MonkeyLeague for a new NFT collection. Within the scope of the agreement, it was stated that fans can create NFTs for licensed and wearable Milan products. It was also underlined that NFTs in the collection will give fans access to game tournaments.

According to the transferred details; Milan had previously launched an NFT campaign on Socios.com to interact with fans, also in January 2021, and launched its own fan ‘token’, the ‘AC Milan Fan Token’ (ACM). 1 month after this development; Popular cryptocurrency exchange Binance had started listing ACM.

Milan becomes the first football club to collaborate with MonkeyLeague

The club similarly collaborated earlier this year to release official NFTs featuring videos of the team’s iconic moments. In addition, Milan, which entered an NFT-based fantasy football game, allowed users to play with the team’s digital cards in the game, trade these cards and create a digital collection with the cards.

On the other hand; Milan became the first football club to collaborate with MonkeyLeague.