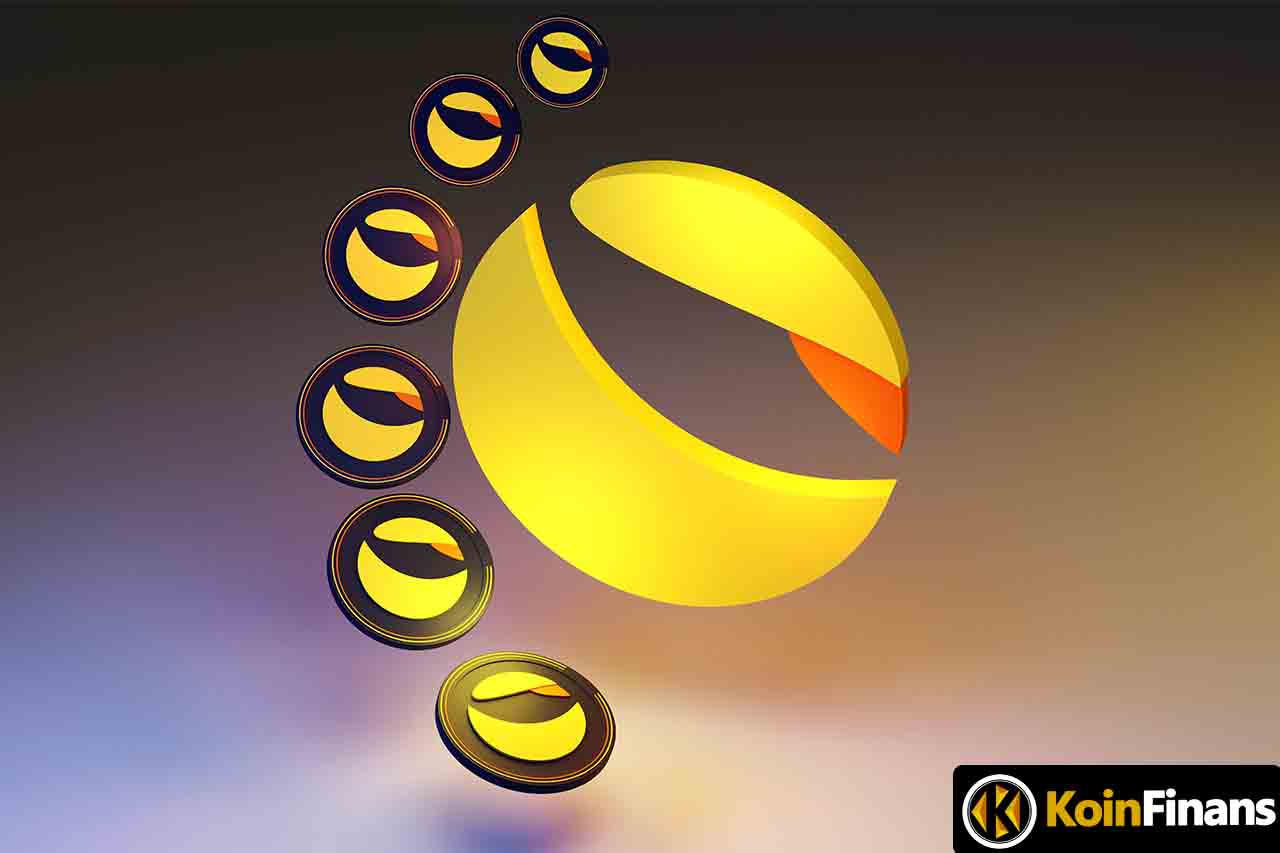 Terra Classic The (LUNC) community is working hard to increase the burning rate. The community has burned more than 20 million LUNCs in less than a week. While validators and projects on the network are suspending Binance’s burn mechanism until March, they are ramping up their own efforts to increase the burn rate.

The purpose of the roadmap proposed by Edward Kim is to re-enforce the Terra Classic network. Burns represent an important part of this roadmap. According to the roadmap, in this context, there is a target of burning billions of tokens in 2023. 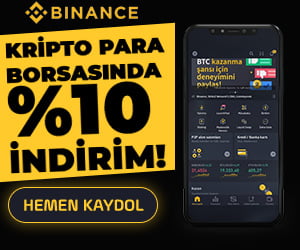 Although the current week is not over yet, the community has managed to burn more than 20 million. Compared to the previous week, my burn increased by 4 million.

Validators LUNC DAO has sent more than 1.62 million Terra Classics to the incineration address. The LUNC DAO was the fifth largest contributor to the incineration, burning approximately 435.79 million LUNCs in total. Indeed, other burns came from members of the Terra Classic community, including the largest contributor Yanis, who sent 1 million tokens to the burn address.