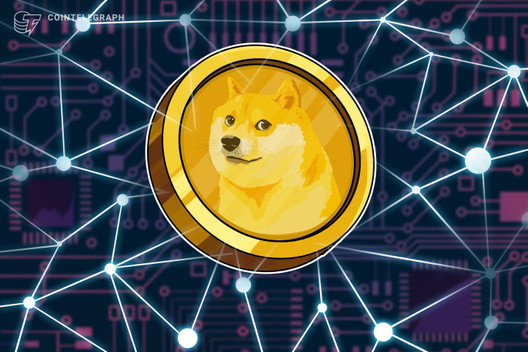 7 new plaintiffs and 6 new defendants in investor status have been added to the $258 billion Dogecoin lawsuit filed against Elon Musk, the founding CEO of US-based electric car giant Tesla and space transportation company SpaceX. In the lawsuit in question, Elon Musk was accused of creating a pyramid scheme to support Dogecoin and increase its value. In the case file submitted to the Manhattan Federal Court; Musk’s electric car company Tesla, space transportation company SpaceX, and tunnel construction company The Boring Company were also mentioned.

According to the transferred details; The lawsuit alleges that Elon Musk and his companies deliberately increased the price of Dogecoin. It is known that Dogecoin gained more than 36 thousand percent in value over a 2-year period and then experienced a sudden decline. It is stated that the defendants in this way made tens of billions of dollars in profits from the expenditures of other Dogecoin investors. The lawsuit further points out that the defendants knew from the beginning that Dogecoin was undervalued, and that the value of the popular cryptocurrency was solely dependent on marketing.

On the other hand; Tesla, SpaceX and The Boring Company left unanswered questions about the case. The lawsuit was filed in June of this year. Shortly after this development, Elon Musk stated in a Twitter post that he would continue to support Dogecoin.

The Dogecoin Foundation, which is stated to be a non-profit organization, was also included in the list of defendants added to the case.