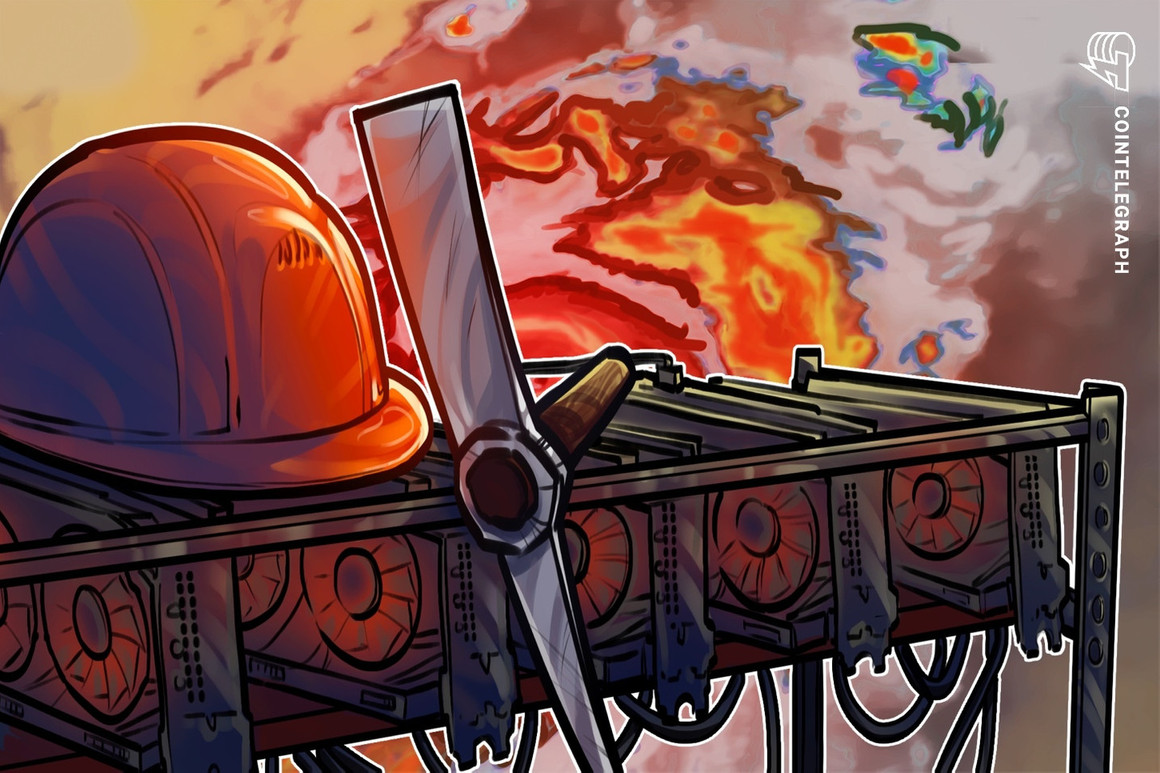 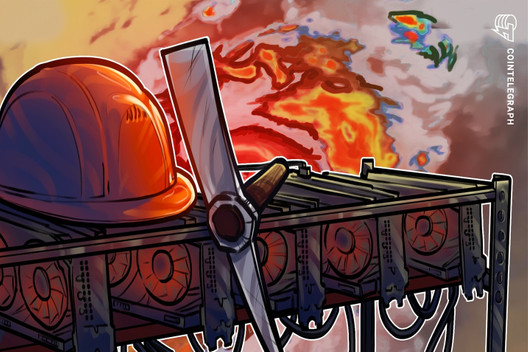 Governor Kathy Hochul, who came to power in the US state of New York in early November, signed a bill that partially bans cryptocurrency mining in New York. Hochul enacted a 2-year moratorium on operations that mine crypto using fossil fuels and use the proof-of-work (PoW) model, making New York the first state in the US to make such a move. The law suspended mining operations in the state by setting a 2-year waiting period for individuals and companies that conduct crypto mining activities using fossil fuels.

According to the transferred details; The bill was passed by the New York State Senate in early June. Emphasizing that he wants New York to be the center of financial innovation in his statement, Hochul also emphasized the importance he attaches to environmental protection efforts.

New York had become an attractive region for mining because of its affordable energy costs.

On the other hand; New York has become a very attractive region for crypto mining companies due to the fact that energy sources are very affordable. But these companies threatened New York’s climate change targets, as they consumed large amounts of energy and increased greenhouse gas emissions by causing shutdowns of fossil-fuel power plants to reactivate. For this reason, crypto mining companies received backlash from environmental groups in New York.

Last year, some New York residents reacted to a Bitcoin mining facility damaging Seneca Lake. Cryptocurrency mining companies, on the other hand, pointed out that a possible ban would hinder the growth of the industry. Previously, a bill was also drafted in the state, proposing to ban crypto mining activities for 3 years.