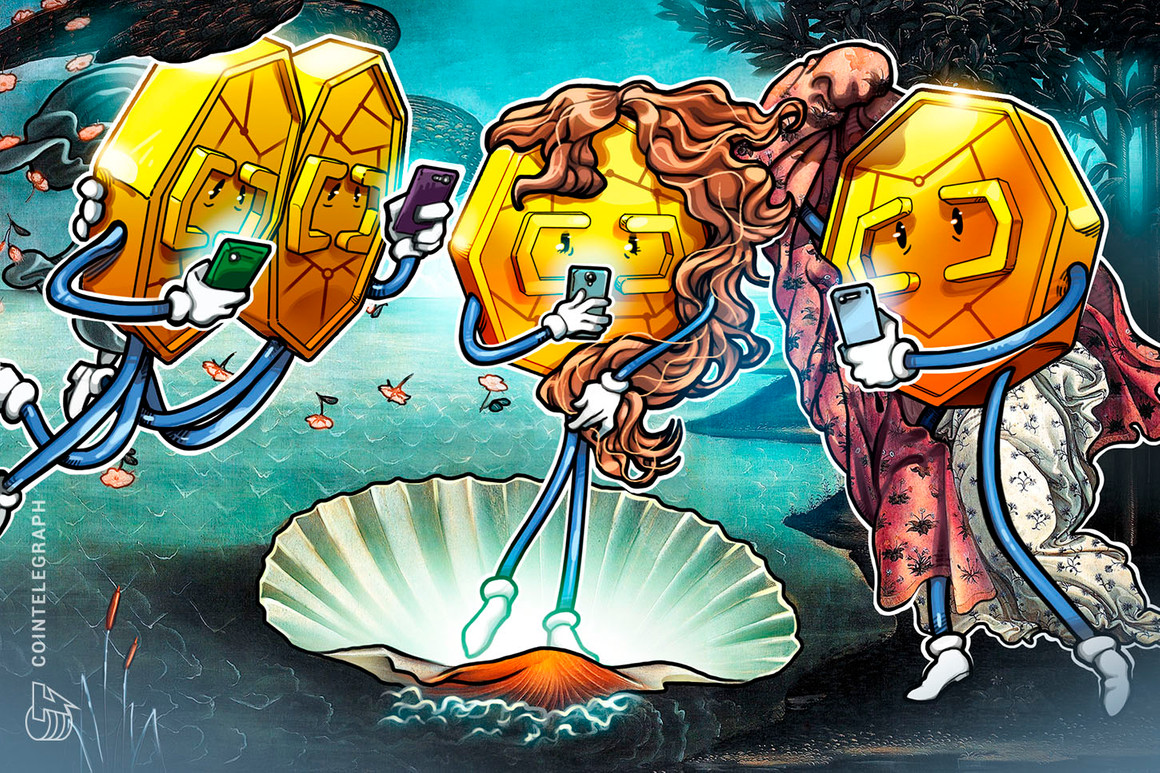 We share with you daily data of the unique token (NFT) ecosystem.

CoinMarketCap to the data According to NFT protocols, the total amount of sales made during the month $17,418,889 level. 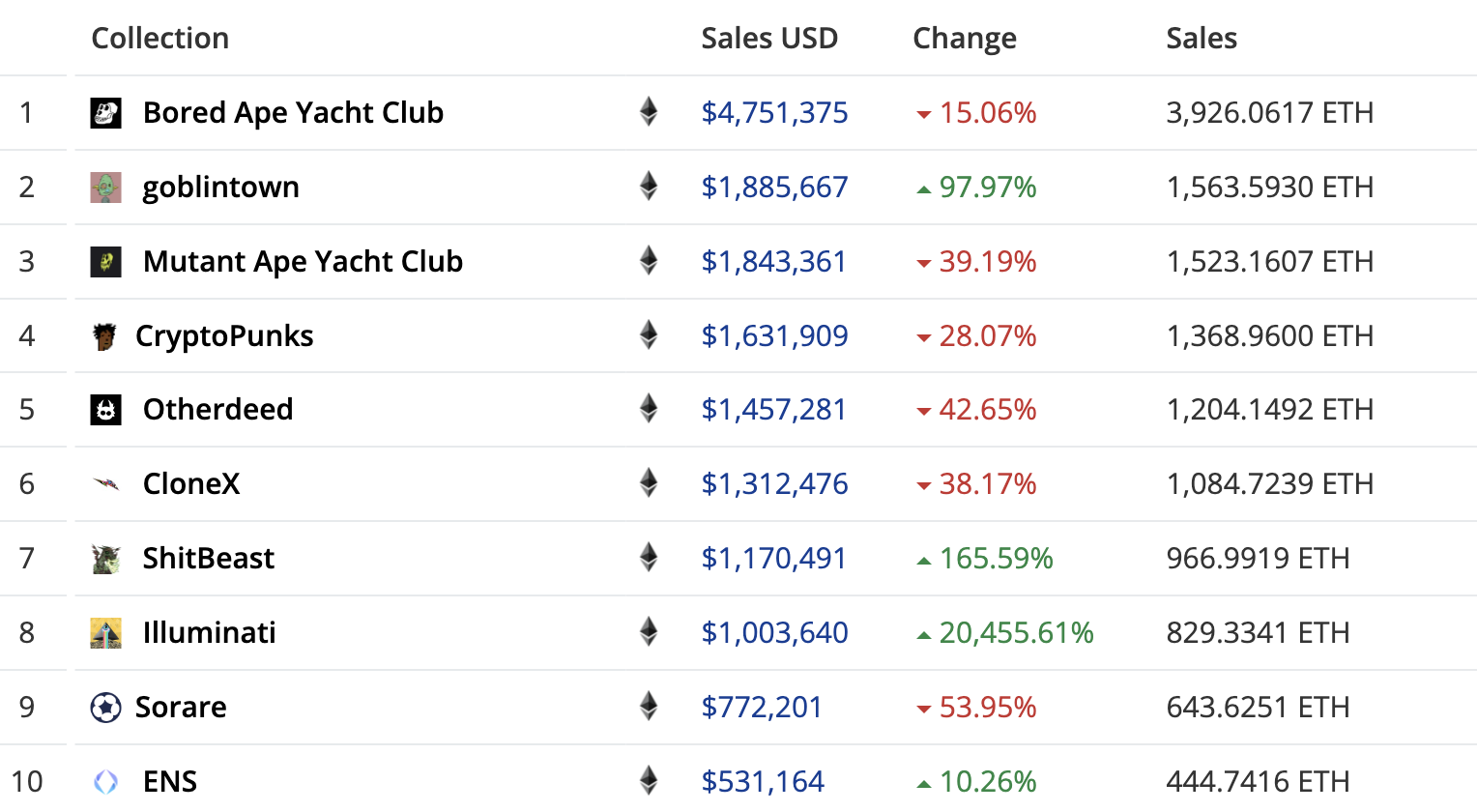 Total amount spent in dollars in sales and the number of unique buyers. Source: CoinMarketCap

According to the shared data, 2.1 percent rising rate of Cake Monster (MONSTA) $0.00091623 and right after 1.2 percent growing Alethea Artificial Liquid Intelligence (ALI) if the protocol $0.02256598 dollars is traded on.

According to the shared data, when we look at the declining names of the unique token (NFT) sector in 24 hours, the total market capitalization $12,139,586 calculated and 21.0 percent declining in Magic (MAGIC) token from $0.236925 is being traded.

What is a unique token (nonfungible token, NFT)?

Non-fungible token (NFT), which means “unchangeable or unique token” in Turkish, means a unique token encrypted on the blockchain network. NFT, which works differently from the usual coin and token concept; It is a unique, unalterable, original, and absolute property.

In the simplest terms, non-fungible tokens, which cannot be changed and can be described as unique, are produced with different values ​​and originality that cannot be replaced.

To explain with an example, it is possible to exchange a 100 TL banknote with another 100 TL banknote. Because traditional banknotes are interchangeable. The serial number of the banknote does not have any effect on its value, they have a fungibility feature. Likewise, whole gold from the jeweler can be exchanged for a different whole gold or for four quarters of gold.

Fungibility or interchangeability is a critical feature of cryptocurrencies. For example, when a Bitcoin was produced, by which miner it was mined, and in how many wallets it has been in so far does not affect its value. 1 BTC is always 1 BTC.

Non-fungible tokens, on the other hand, have features that make each “unique”. The person who owns an NFT knows that there is no other example of the token in his hand.

For detailed information: What is a non-fungible token (NFT)? How does it work?