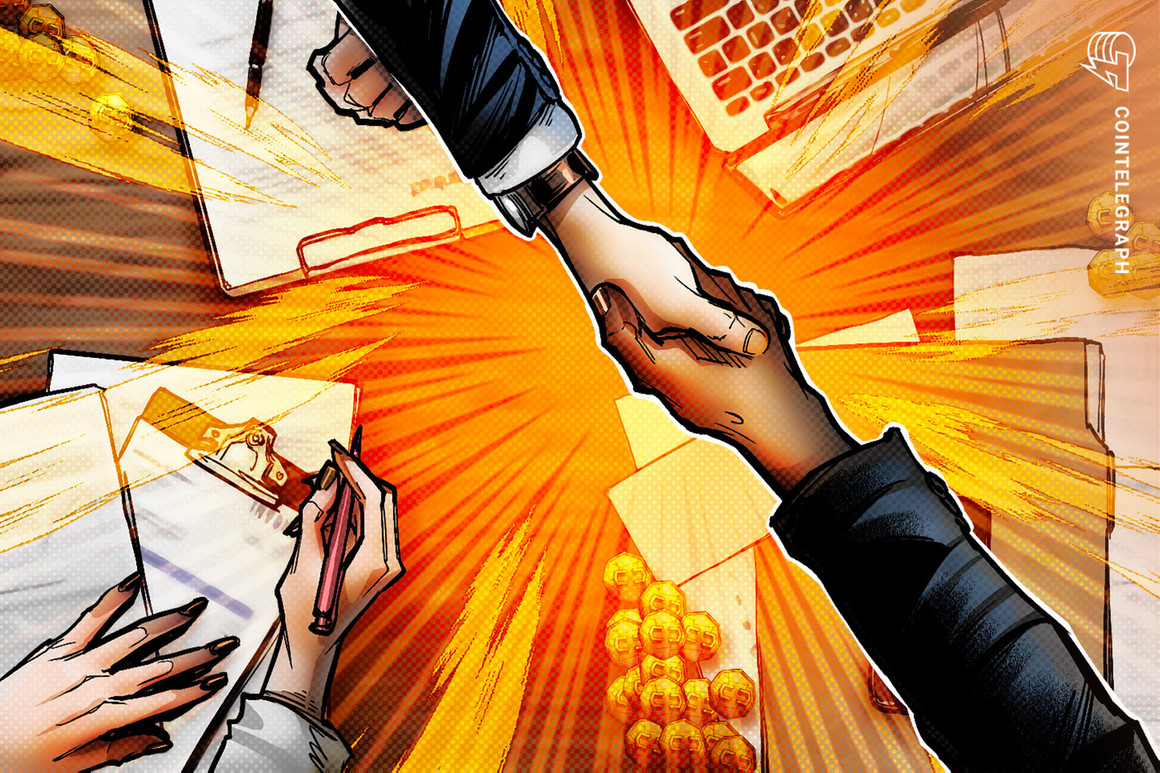 Japan-based investment bank Nomura has announced that it has established a new venture capital department for investments in the crypto space. The unit named “Laser Venture Capital”; It was stated that it will invest in companies working in the fields of decentralized finance (DeFi), central finance (CeFi), Web3 and blockchain. It was stated that Laser Venture Capital will be the first product launched by Laser Digital, Nomura’s digital assets division.

According to the transferred details; Nomura first announced its plans to establish a new unit focused on crypto back in May. It was stated that the unit will offer products and services related to cryptocurrencies, stablecoins, DeFi, NFTs and other digital assets to institutional clients and investors. The banking giant also established a company called Laser Digital Holdings AG in Switzerland to gather its crypto-related units under one roof.

On the other hand; Nomura President and CEO Kentaro Okuda pointed out that being at the forefront of digital innovation is among Nomura’s priorities. It was noted that the president of Laser Digital will be Steven Ashley, and the CEO will be Jez Mohideen. Ashley was previously head of Nomura’s wholesale services division. It was stated that Ashley’s leadership, who joined Nomura in 2010, is critical to the growth and success of the digital asset unit.