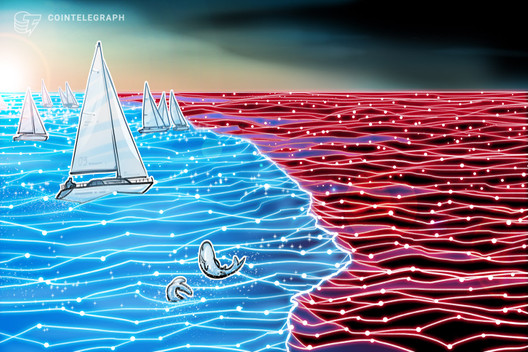 As the Ethereum Merge date approaches, NFT marketplace OpenSea has announced that it will only support NFTs on its updated proof-of-stake (PoS) blockchain network.

The NFT marketplace announced via Twitter that while the team is not speculating on possible forks, if fork NFT occurs, they will not be listed on OpenSea and only the updated chain will be supported.

The marketplace explained that the team is prepared for all the problems that may arise from Ethereum Merge and are working to make the transition process smooth.

While the OpenSea team did not think it would be a big problem, they explained to the community that they would monitor and manage the entire process and communicate with users. He also asked the developers to check the details about Merge on Ethereum’s website.

Apart from OpenSea, Chainlink has also stated its intention to support the transition of the Ethereum mainnet to PoS. The team added that they are doing their best to prepare for the problems that may occur during the transition.

You may be interested in: Ethereum client Geth reported bug that caused data loss

On the other hand, the ETHPoW fork, which is likely to be supported by Ethereum’s PoW miners, is traded at $ 100 on the exchanges, although it does not exist yet.