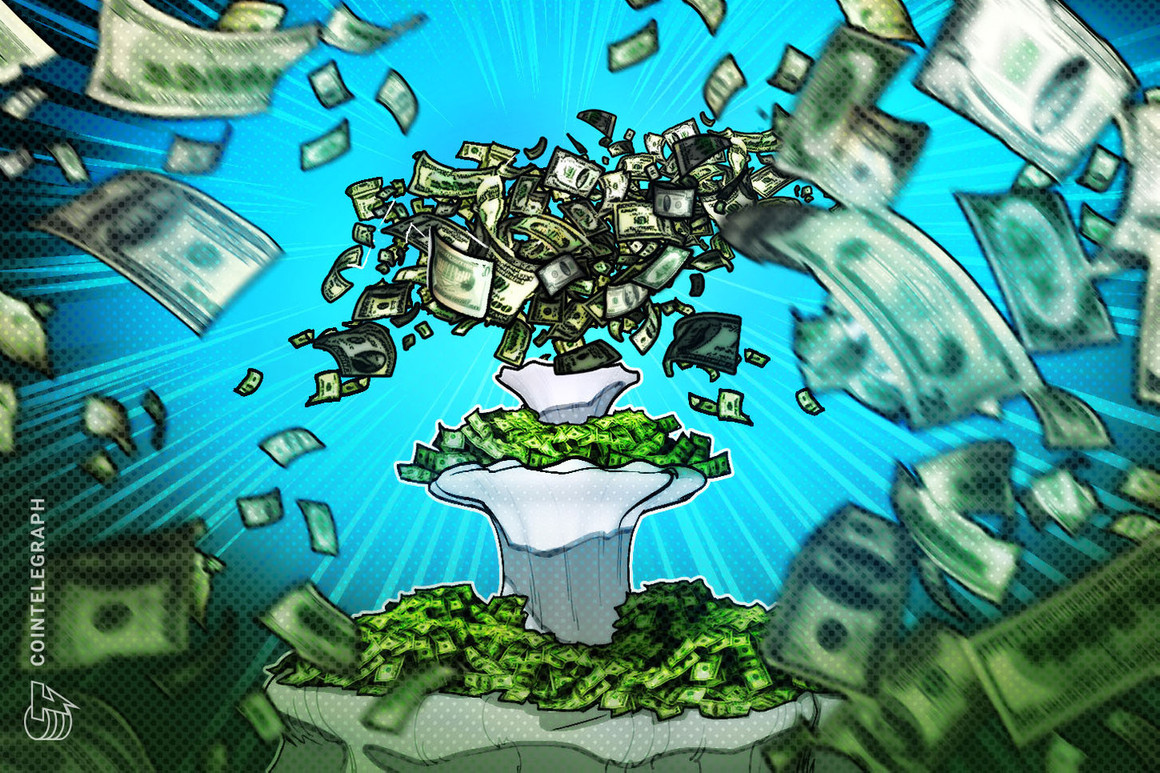 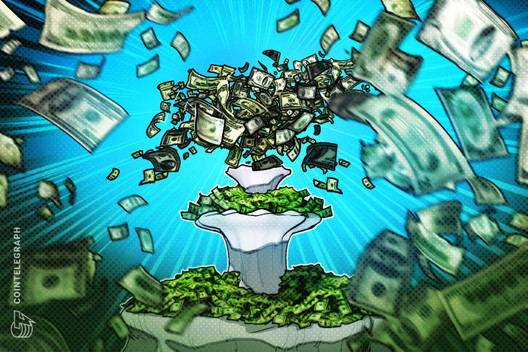 Along with the latest revelations from the FTX lawsuit, it has emerged that millions of dollars worth of property has been purchased in the Bahamas on behalf of the company. The FTX exchange, run by Sam Bankman-Fried, his parents and senior executives, has allegedly bought 19 properties in the Bahamas in the past two years.

All properties purchased are worth more than $121 million, according to a Reuters report on official real estate records.

In addition, the properties purchased included seven luxury condos. As of the time of the translation of the news, it is not known who resides in these apartments.

The signatories of the $16.4 million property were SBF’s parents, Joseph Bankman and Barbara Fried. The deed also claims that the property was designated as a holiday home, with documents dating back to June 15, 2022.

According to the original reports, a spokesperson for the Bankman-Fried couple did not comment on how the vacation home in question was purchased or whether it had any ties to FTX. However, it was noted that the couple tried to return this property to FTX before bankruptcy.

“Since the bankruptcy case, Mr. Bankman and Ms. Fried have been seeking to return the deed to the company and continue to await further instructions.”

FTX had moved the company’s headquarters from Hong Kong to the Bahamas in September 2021. The exchange was also purchased for $60 million. The official channel of the Prime Minister of the Bahamas broadcast this opening on YouTube.

However, the area that would become FTX’s headquarters in the Bahamas has been untouched for months, according to reports from a recent property visit by media outlets.

You may be interested in: Bahamas Securities Commission confiscates FTX Digital Markets assets

Following the liquidity crisis and bankruptcy scandal at FTX, Bahamian authorities placed SBF and its former partners in custody.

However, after its initial bankruptcy filing, court documents revealed that FTX owes more than 1 million creditors and the 50 largest creditors collectively over $3 billion.

The U.S. Senate Committee announced on November 21 that the FTX hearing is scheduled for December 1, when the CFTC chairman will testify.