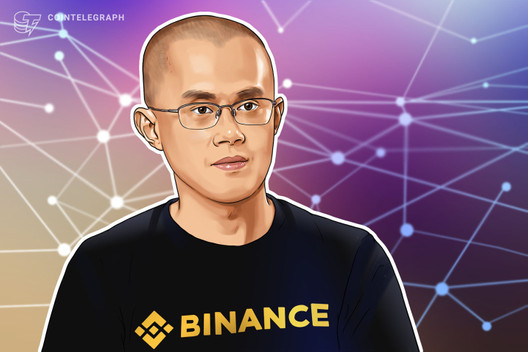 CEO of Binance, the world’s largest cryptocurrency exchange in terms of trading volume Changpeng ZhaoIn a recent statement, he pointed out that it would be a more sensible option for governments around the world to regulate the crypto market rather than oppose it. The issue of regulation in the cryptocurrency market has become much more of a focus lately following the collapse of several major figures in the industry. Especially the allegations that it used customer funds to support its sister company Alameda Research, and the collapse of the cryptocurrency exchange FTX, which filed for bankruptcy on November 11 after the crisis with Binance, made this issue the main agenda item.

Evaluating the latest developments at a Binance event held in Athens, the capital of Greece, Zhao stated that most governments now understand that the use of cryptocurrencies will become widespread no matter what. Zhao, therefore “Instead of fighting against the industry, it would be better to try to regulate it” said.

Binance CEO also expressed that he expects the crypto market to recover. “This year has been a very bad year, a lot has happened in the last two months. I think now we see the industry is healthier… FTX collapse doesn’t mean all other business is bad” At the event, Zhao also shared his predictions about whether countries will add cryptocurrencies such as Bitcoin to their reserves in the future. Pointing out that he expects countries that do not have their own currency to make such a move, Binance CEO said, “I think small countries will start first” used his statements.