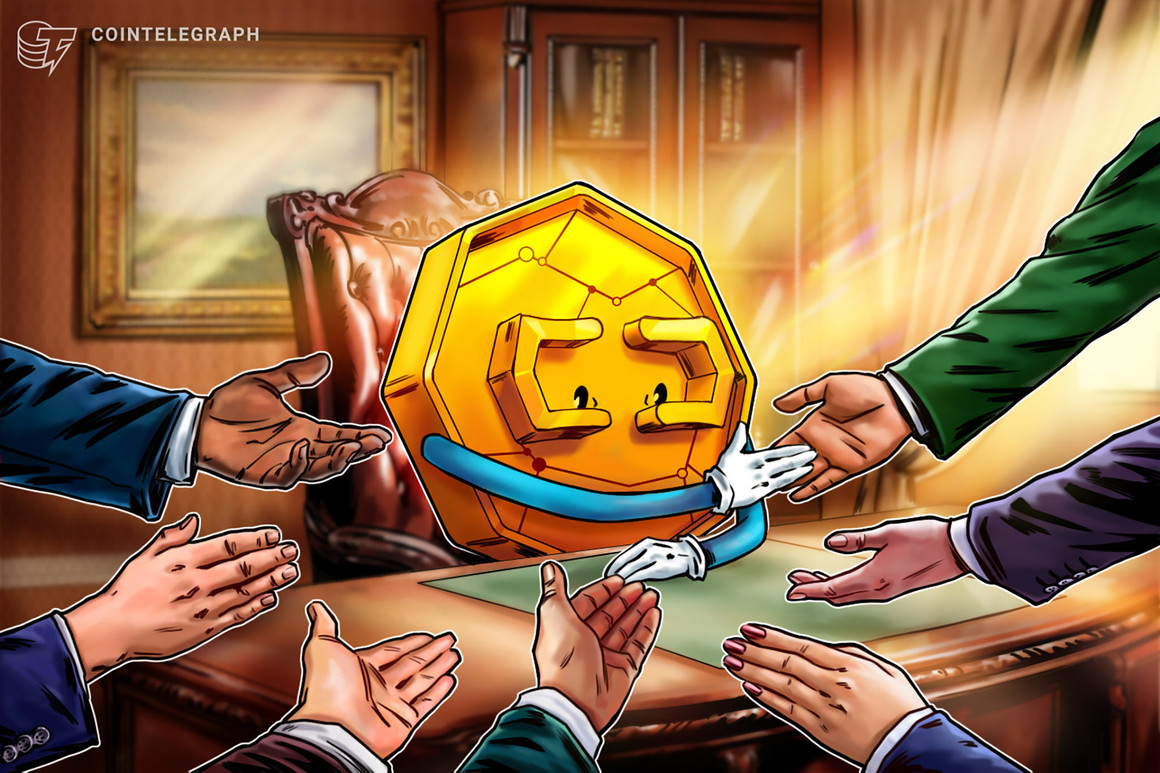 Ripple CEO Brad Garlinghouse has rejected the fiercely controversial claims of Crypto Leaks, an online publication that focuses on news related to corruption and fraud in the crypto ecosystem, on Twitter.

Crypto Leaks published a story on Friday featuring a series of videos from an unknown source. The report alleges that Ava Labs colluded with a law firm to “attack and harm gangster-style” rival crypto organizations.

In the same news, Ripple CEO Brad Garlinghouse is also accused of financing a law firm to target rival companies. According to the report, Roche, the founder of Roche Freedman, previously worked with Boies Schiller Flexner, who represented Ripple in the lawsuit filed by the US Securities and Exchange Commission (SEC).

Roche approached Garlinghouse to invest in a law firm that would allegedly target target crypto companies with exactly the kind of lawsuits Ripple was facing at the time. Kyle suggests that he accepted Garlinghouse’s offer.

“For whatever reason, Brad Garlinghouse invested in Kyle Roche and supported him along the way, but that didn’t bail him out of the SEC.”

Denying the allegations on Twitter, Ripple CEO said he had never spoken to Kyle Roche.

Can’t comment on the slew of the slew of validity in here, but I can unequivocally say that I have never met to (much less invested in) Kyle Roche. pic.twitter.com/DjLZ0eSdbe

The allegations of Crypto Leaks, which both CEOs denied, caused quite a sensation in the crypto industry.

While the Ripple and XRP community came to the defense of the CEO, one community member pointed out the error in Crypto Leaks’ arguments. First, the allegations, which are said to be based on Kyle’s comments, are then presented as facts without proof.