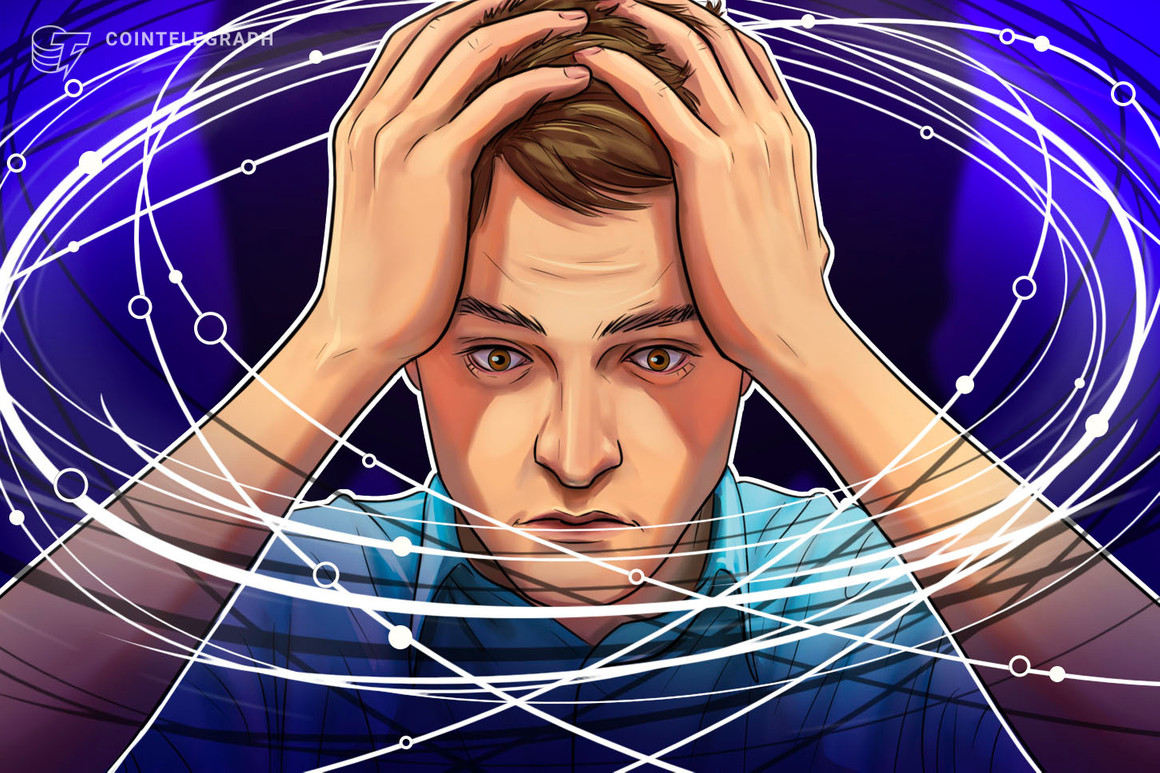 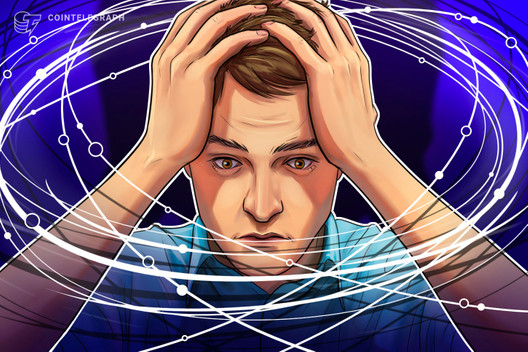 To maximize profits from forked Ether work tokens, Ether (ETHThe increase in the number of people taking out loans is giving DeFi protocols a headache.

This is becoming increasingly common, as a significant number of Ether miners are expected to work on the PoW chain, or even multiple chains, that forked after Merge.

In the event of a hard fork, the same amount of ETHPoW tokens will be airdropped to holders of ETH in places such as exchanges or non-custodial wallets.

Because the ETH balance on the new chain will be copied on the forked PoW chain.

Aave governance community votes to temporarily stop ETH loans until Merge on Tuesday used. Because the demand for Aave ETH loans has reached levels that will force the liquidity supply.

“When the ETH loan rate reaches 5 percent, which is shortly after the usage rate reaches 70 percent (we are currently at 63 percent), stETH/ETH positions become unprofitable,” the proposal states.

The proposal was accepted with 77.87 percent of the votes and was put into effect on the same day.

Another DeFi protocol, Compound Finance, also submitted a proposal to mitigate the risk of forked Ethereum, and the proposal was accepted without any negative votes. was done. The idea that Compound put into effect on Monday was to limit loans to 100,000 ETH until Merge.

Proposal 122 prepares for the Merge and a potential POW fork by protecting cETH user liquidity.

It imposes a borrowing cap of 100,000 ETH, and introduces a new interest model with very high upper bounds.