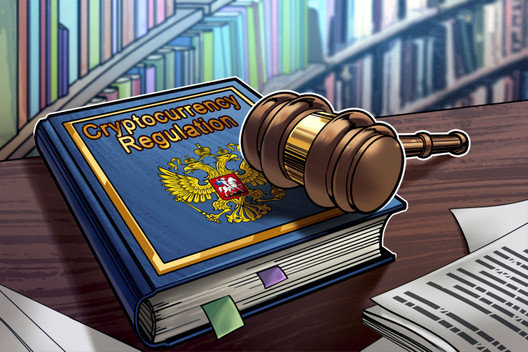 A Russian Ministry of Finance official has provided new details about the draft law on digital currencies, which is currently under preparation.

Ivan Chebeskov, head of the Financial Policy Department of the Ministry of Finance, said at the meeting hosted by the Russian International Chamber of Commerce in Moscow on Monday, that the draft law includes regulations on infrastructure and mining, but also includes many details so that businesses can work on their own. In addition to these, Chebeskov to sentences placed:

“How it should be regulated is not yet clear. We are giving businesses the opportunity to pay with cryptocurrency, but work is ongoing on which cryptocurrencies to use, how to negotiate with counterparties, which countries to work with.”

Russian Prime Minister Mikhail Mishustin announced on September 13 to the Ministry of Finance, the Central Bank of Russia, the Federal Tax Service, the Federal Financial Monitoring Service, and the Russian Federal Security Service (FSB) that by December 19, the circulation, mining and use of cryptocurrency in international settlements will be regulated. instructed them to reach consensus on legislation. This instruction did not contain any article about the domestic use of cryptocurrencies.

Chebeskov said that the Ministry of Finance and the Central Bank have started new studies on cryptocurrency regulation in line with this instruction, and several sample texts on the bill are now ready. He also stated that the mining issue was also discussed and that the institutions had more similar views on the mining vision compared to other issues.

You may be interested: Russian MP points to Moscow Exchange for crypto trading

The Ministry of Finance and the Central Bank have long disagreed on the use of cryptocurrencies in the Russian economy, and the Central Bank, until recently, was strongly opposed to the use of cryptocurrencies as a payment method. However, the bank gradually softened its stance with the announcement of sanctions by foreign countries, after the severe tension between Russia and Ukraine that started in February.