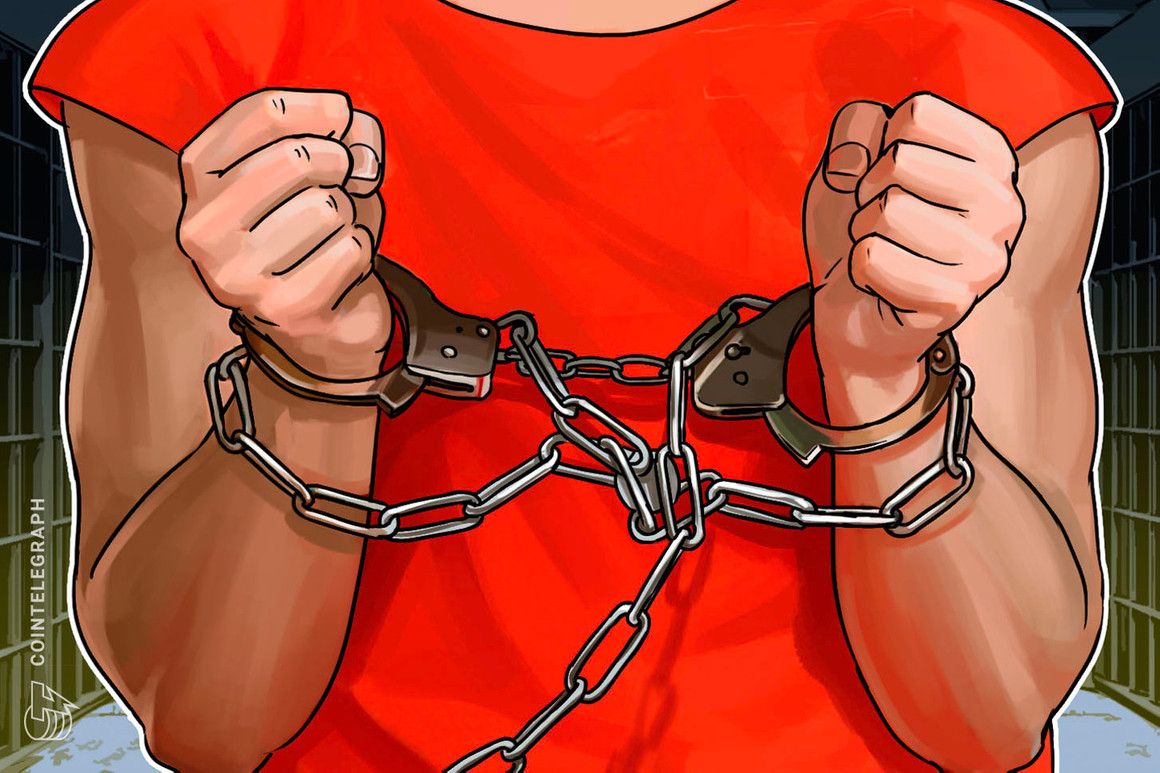 Disclaimer: Article, Updated to clarify that the US and UAE have an agreement on evidence sharing, judicial cooperation, and assistance in criminal investigations and prosecutions. US fugitives attempting to relocate to Dubai will likely be detained and sent back to the US.

A source familiar with the matter told Cointelegraph that three FTX executives, as well as Alameda Research CEO Caroline Ellison, were looking for a way to escape to Dubai. These escape plans were made on the assumption that the United States did not have any extradition treaties with the United Arab Emirates. However, the Joint Legal Aid Agreement (MLAT) was signed between the two countries on February 24, 2022.

A source who requested anonymity said, “Currently, 3 former FTX executives, Sam, Gary and Nishad, are under surveillance in the Bahamas. In this case, it will be difficult for them to leave there,” he said. The same source stated that Ellison is currently in Hong Kong, meaning he could go to Dubai.

However, community member Coinbureau referred to his source in the US government to confirm that FTX members attempting to reach Dubai would be detained at the airport and sent directly back to the US.

A similar theory is that in a 16-hour discussion by Mario Nawfal, host of the Crypto Roundtable Show on the Twitter chat room, a guest speaker claimed that credible sources testified that regulators from Albany Towers kept Sam Bankman-Fried in a locked area.

On November 10, evidence was uncovered showing that Bankman-Fried’s private jet remained on the ground for 40 minutes en route from Nassau to Miami. However, rumors surfaced that Bankman-Fried was arrested on the asphalt at Bahamas Airport.

In a text message sent to Reuters later in the day, Bankman-Fried denied rumors that he had escaped to Argentina and stated that he is still in the Bahamas.

The former CEO of FTX remains at the center of one of the industry’s biggest scandals right now.

A notice published by The Wall Street Journal on November 9 suggested that the US Department of Justice and the Securities and Exchange Commission (SEC) had begun investigating the stock market crash.

The California Department of Financial Protection and Innovation (DFPI) announced on November 10 that it would launch an investigation into FTX’s failure.

About 130 companies, including FTX Group subsidiaries FTX Trading, FTX US and Alameda Research, filed for bankruptcy on November 11.