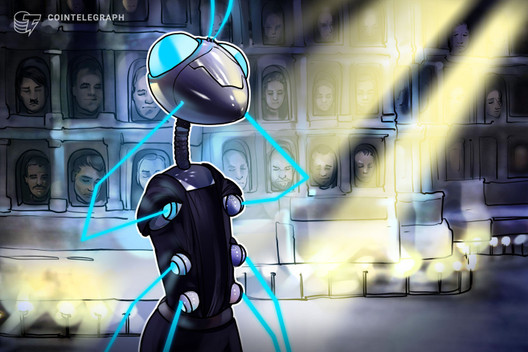 A fake video of Sam Bankman-Fried, the former CEO of FTX, went viral on Twitter to defraud investors affected by the stock market’s bankruptcy.

The poorly made fake video was created using programs to mimic Bankman-Fried’s face and voice. The video attempted to redirect users to a malicious site with the promise of a giveaway that would double investors’ crypto.

Over the weekend, a verified account posing as FTX founder SBF posted dozens of copies of this deepfake video offering FTX users “compensation for the loss” in a phishing scam designed to drain their crypto wallets pic.twitter.com/3KoAPRJsya

In the video in question, old interview footage of SBF was used. “As you know, our FTX exchange is going bankrupt. However, I am hasty in informing users.”

The fake SBF video then directed users to a website that said it was preparing a surprise where FTX customers would double their holdings.

The crypto community also pointed out that scammers were able to pay a small fee to get the platform’s “blue tick” verification to make the Twitter account look authentic.

However, the video was ridiculed for its poor production quality. A Twitter user, from now on, definitely […] He mocked the scam production, pronounced “FTX” in the video, saying they were using ‘Effed-X’.

You may be interested in: CertiK: Crypto scammers use black market identities for KYC

Officials in Singapore warned FTX users and investors to be vigilant on November 19. Officials noted that websites that offer services that promise to help recover stuck cryptocurrencies may try to defraud investors.

Others, on the other hand, tried to capitalize on the attention FTX and its former CEO received. After Sam Bankman-Fried tweeted ‘WHAT’ on November 14, a joke-themed token called WHAT was released.

Somebody just launched a $WHAT token and it’s done a 4x.

Fake videos have long been used by cryptocurrency scammers to try to deceive investors. As it is known, the same scenario happened to Elon Musk last May. Fake videos of Musk promoting a crypto platform had surfaced on Twitter using footage from a TED talk the previous month.

The video caught Musk’s attention at the time, and he replied: “That’s not me!”