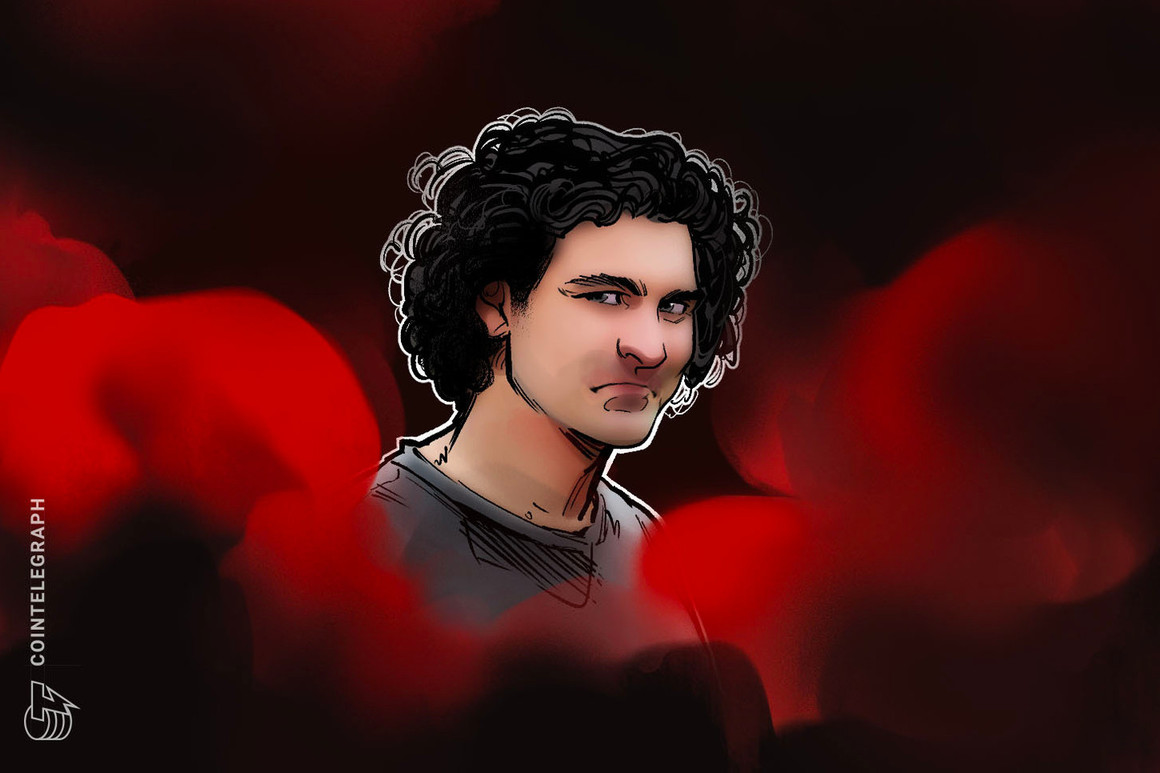 Bankman-Fried posted a lengthy apology on Twitter last week. But later, many lawyers warned the former FTX CEO that such posts could get him in even more legal trouble. Bankman-Fried was urged to stop posting on Twitter so that the situation for FTX, which was already in bad shape, would not get worse. Thereupon, the former CEO finally filed for bankruptcy for FTX Group and Alameda Research on November 11. There was no Twitter post after this announcement.

On the other hand; Some in the crypto community have also released a ‘meme coin’ called WHAT, inspired by Bankman-Fried’s mysterious tweets, on top of the new posts.

Former FTX CEO currently on probation in Bahamas for investigation

According to the other details transferred; The former CEO of FTX is currently on probation in the Bahamas for investigation. It is known that the US Securities and Exchange Commission (SEC) and the US Department of Justice (DOJ) have launched an investigation against Bankman-Fried.

About 130 companies affiliated with the FTX Group filed for bankruptcy in the US on November 11, after Bankman-Fried failed to secure the necessary financing to save the platform. The filing came just after it was revealed that FTX was using client funds to support sister company Alameda Research. It remains unclear whether the activity in question involved fraud or malicious intent.