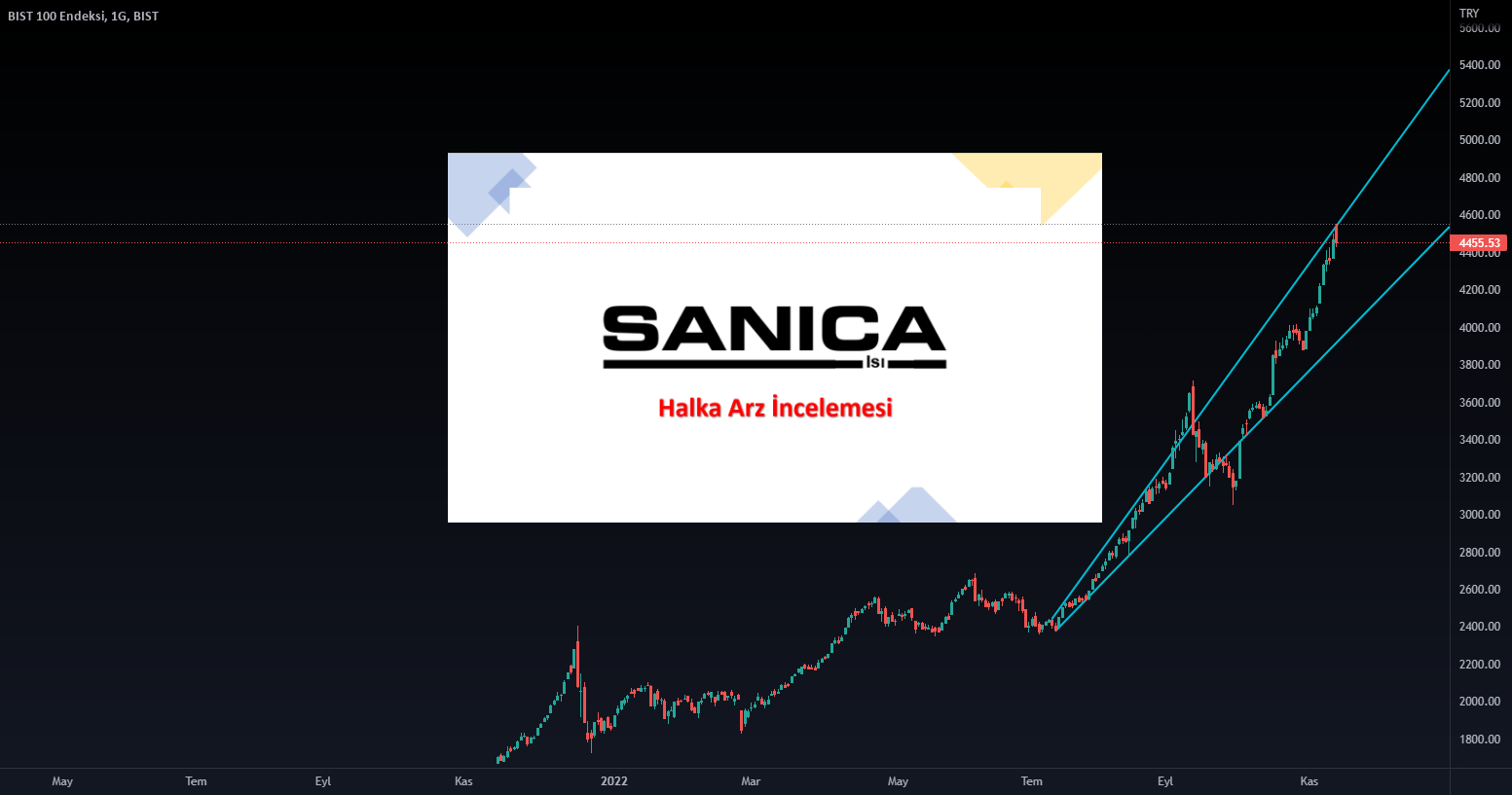 CMB, which did not publish a bulletin on Thursday evening, probably in order not to spoil the supply of ALFAS, made a surprise last night and gave the good news of the holiday: 2 public offerings were approved at once.

Sanica ISI and Özsu Balık. Since Sanica will be presented next week, I wanted to examine it first.

📍Leverage rate is 75.73. It is required to be under 50. More than 70 indicates that the business is risky financed.

📍Net working capital is positive for all 3 periods in the draft prospectus. It just has a decreasing trend.

All these ratios show that the company’s indebtedness is very weak and it has difficulty in returning debt, and its capital is gradually eroding. They have already stated in the prospectus that they will close the debt at the rate of 30%.

40% of the future money will be used for investments abroad, 30% for increasing working capital and 30% for paying off existing debts.

In addition to strengthening its main production range, the company has also announced its plans to buy radiator factories in Europe, which are in a difficult situation, to make the production in Turkey, export them to the factories they bought, and export with the phrase made in Europe. Moreover Russian They also stated that they have plans to enter the market.

55 percent of the company’s sales revenue consists of export revenues.

The firm is expected to be traded in the star market.

EZ CÜMLE: A company with a lot of debt. Unfortunately, the same is the case with many companies that have recently applied for public offering and sent their draft prospectuses to the CMB. From the ratios above, it is obvious that they could not pay their debts. However, it is motivating for them to focus mostly on exports and to invest abroad. In addition, their commitment to use some of their supply revenues to pay off their debts is somewhat reassuring due to the principle of transparency.

However, I will not participate in this offer. I will use my right for Özsu Balık. 👍

If it’s going well, I try to buy by placing orders a few levels below the ceiling every day.