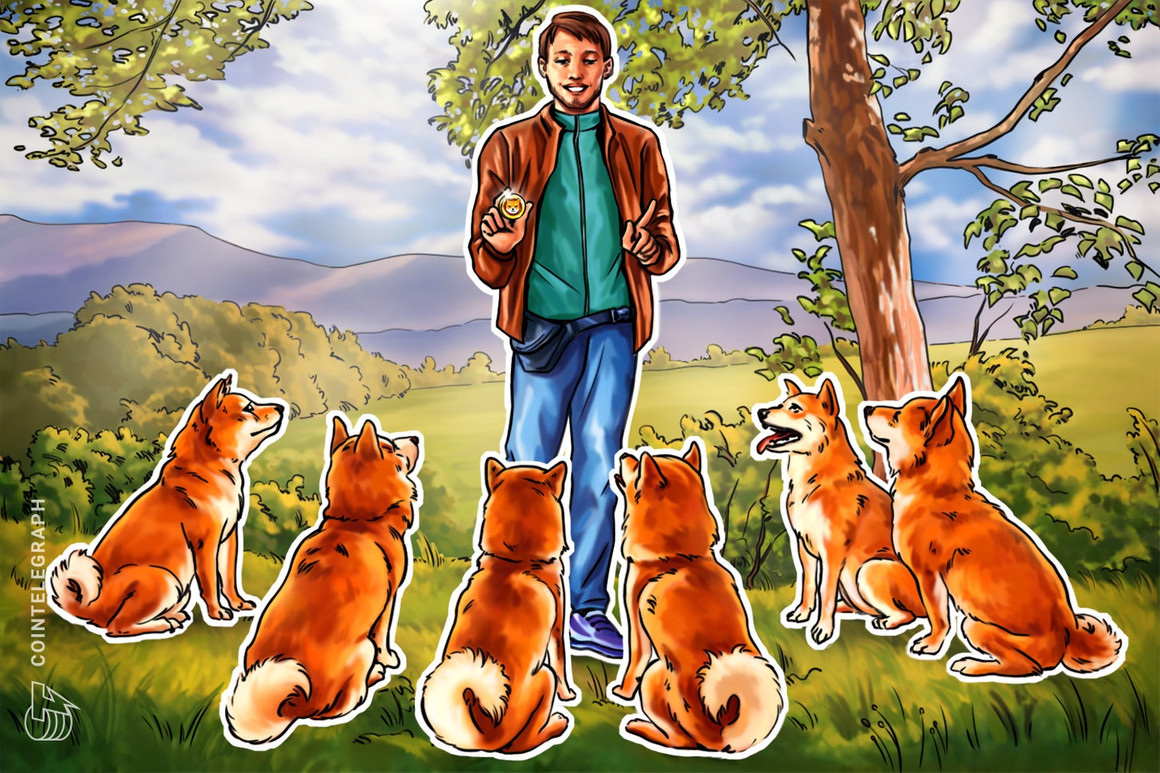 In a poll on Twitter on November 22, Kusama said that the WEF has offered to collaborate with the Shiba Inu project for MV Global Politics, asking users to vote on whether or not SHIB should accept the proposal. The invitation to the Shiba Inu project includes a global policy regarding the metaverse. Crypto and blockchain are occasionally discussed at WEF events. However, collaborating with a joke-themed token project will be a first for the WEF.

Kusama said, “Yes, I am serious. “Together with other industry giants such as Facebook, The Sandbox and Decentraland, we will be at the same table with regulators and help shape global policy for MV.”

#ShibArmy I need a quick vote: We have been kindly invited to work with the WORLD ECONOMIC FORUM as it pertains to their MV global policy. Would love to know what you all think because it’s not our decision, but yours.

You may be interested in: Shiba Inu founder deleted his social media posts and left the community

As of the broadcast time of the news, 9,500 people participated in the survey launched by Kusama on Twitter. 65 percent of respondents voted in favor of the Shiba Inu working with the WEF. 10 percent said that it doesn’t matter whether they work with the WEF or not. However, Shytoshi Kusama has 861k followers on Twitter.

On the other hand, according to data received by Cointelegraph Markets Pro, SHIB price has lost 80% of its value in the last 12 months and retraced as low as $0.000008727.

Cointelegraph reached out to the WEF, but had not received a response as of the time of translation.