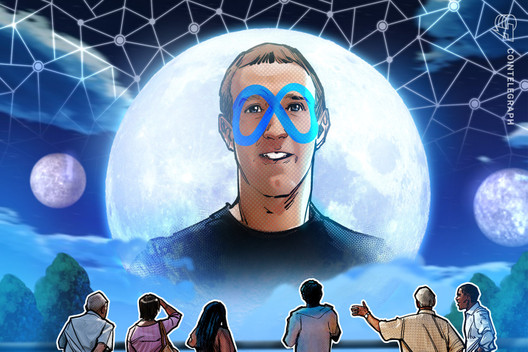 South Korea Communications Commission (KCC), the official regulator of media in South Korea, held a new meeting with Meta’s Vice President of Product Policy and Strategy, Andy O’Connell, to improve user security in the ‘metaverse’. During the meeting, ways to increase the security of ‘metaverse’ users were discussed. KCC Vice President Ahn Hyoung-hwan asked O’Connell and Meta to collaborate with South Korea on security in the metaverse and other virtual platforms.

According to the transferred details; Hyoung-hwan and O’Connell also discussed how transparency can be ensured in the algorithms behind digital platforms and how to prevent the circulation of illegal information on these platforms. South Korea has been known to fight crimes in harassment cases reported by ‘metaverse’ users for some time now. KCC formed a new council earlier this year to prevent such behavior in the ‘metaverse’.

On the other hand; Meta is the developer company of Horizon Worlds, a virtual reality technology-based ‘metaverse’ platform. The platform is currently only available to people in selected regions of North America and Europe.

Horizon Worlds users have also informed the authorities about the harassment cases they have faced on the platform in the past. Accordingly, Meta launched the personal space feature in Horizon Worlds. The feature prevented user avatars from approaching more than 4 meters from avatars other than their friends’ avatars.