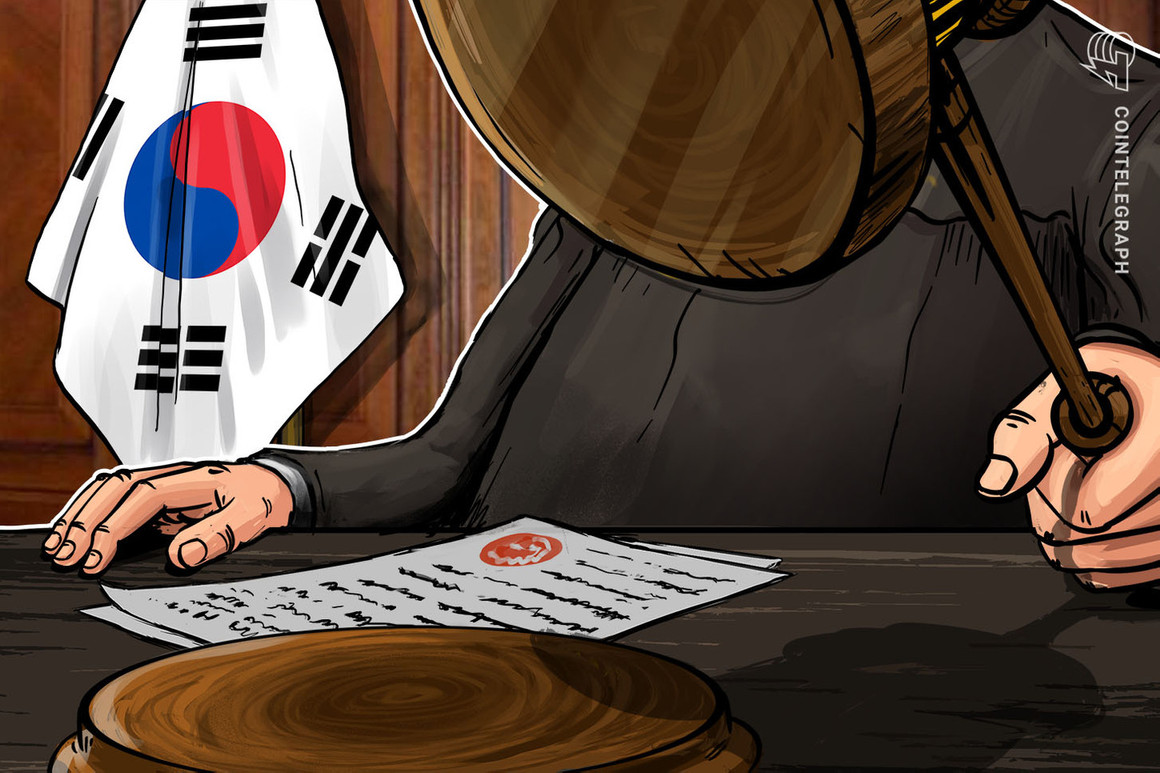 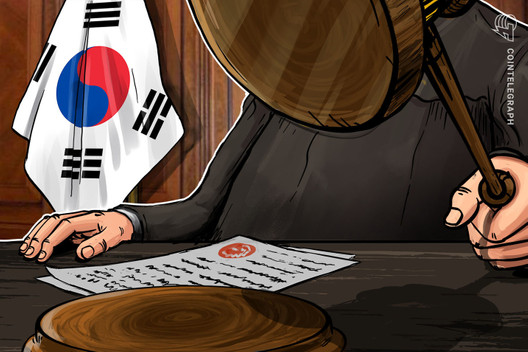 Recently, a court in Seoul, South Korea, issued an arrest warrant for Terra LUNA developer Do Kwon, the founder of the Terraform Labs cryptocurrency ecosystem, for violating capital market rules. In the said arrest warrant, 5 more people were named besides Do Kwon. Shortly after this development, the South Korean Ministry of Foreign Affairs started to work on canceling Kwon’s passport, which was thought to be in Singapore. It was known that Singapore was not on South Korea’s list of bilateral extradition treaties. However, the Singapore police said they would assist the South Korean National Police Service within the framework of its domestic legislation and international obligations. However, it was stated that the authorities were planning to cooperate with Interpol to arrest Kwon.

Thereupon, the Singapore police announced that Do Kwon was no longer in the country. Hours after the announcement, Do Kwon made a new Twitter post, pointing out that he has nothing to hide and that he is working in full cooperation with government agencies that want to contact him. Kwon also added that he did not run away from anyone in his post. Expressing that he is in a process where he defends himself in more than one jurisdiction, Kwon stated that he looks forward to revealing the truth in the next few months.

After the developments, South Korean prosecutors responded to Do Kwon’s statements. Prosecutors pointed out that Kwon was not cooperating with the investigating authorities and had told them through his lawyer that he had no intention of coming in for questioning. The statement also called on the South Korean Ministry of Foreign Affairs to revoke Do Kwon’s passport and said there was circumstantial evidence that the Terra LUNA founder tried to escape. However, Interpol was also asked to search for Do Kwon with a red notice.

On the other hand; Launched by Do Kwon, Terra Luna initially gained momentum, but in May of this year it had dropped to almost zero in a few days. This resulted in the removal of over $40 billion from the cryptocurrency market. Upon this; Do Kwon and Terraform Labs have been the subject of numerous lawsuits in South Korea and the US. Kwon also; He was also on trial for tax fraud, deceiving investors, collecting extortion and conducting a pyramid scheme.

Kwon has also been the subject of a new ‘meme coin’ called “JailKwon” that was recently released on BNB Chain. It was stated that the digital asset traded as “JKWON” aims to make it possible for Do Kwon to be sent to jail.