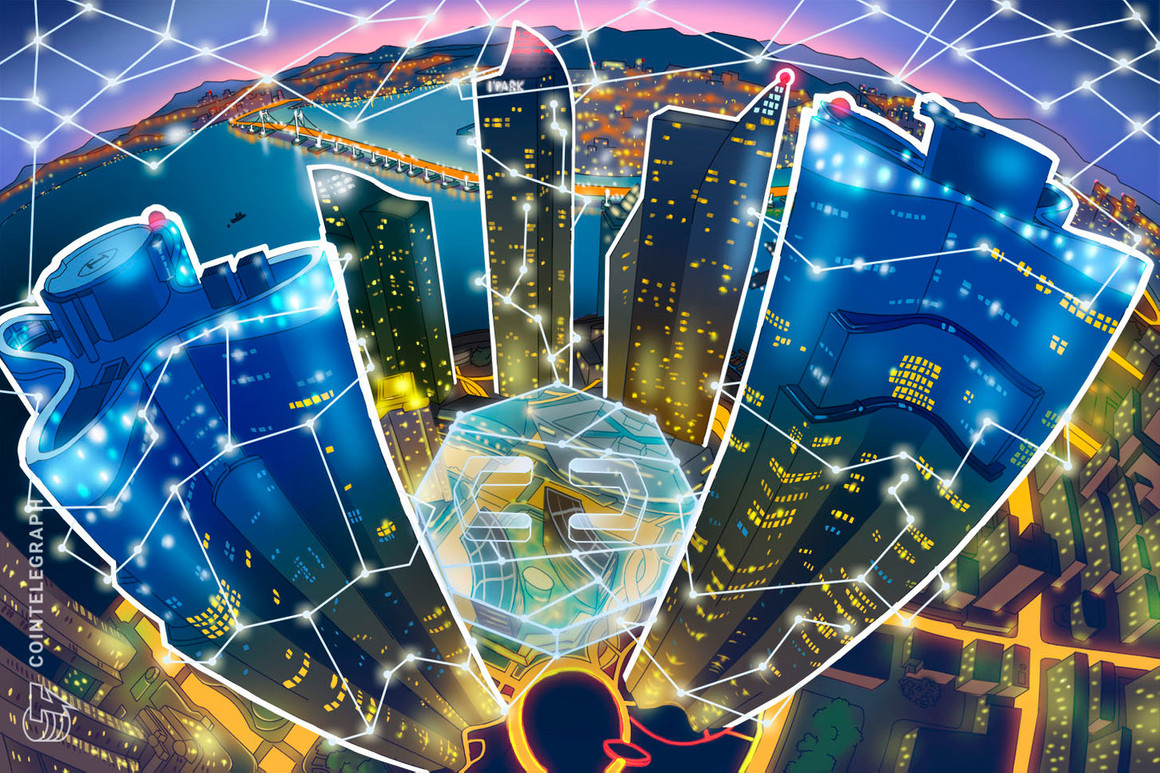 Research firm Blockdata analyzed investments made by 40 leading companies in blockchain and crypto startups between September of 2021 and June of 2022. Research results; It showed that South Korean technology giant Samsung is the most active crypto and blockchain investor with 13 investments in startups in the space. It was seen that the company invested a total of 979.26 million dollars in 13 startups. United Overseas Bank, on the other hand, placed second by investing in 7 startups. United Overseas Bank was followed by Citigroup with 6 investments and Goldman Sachs with 5 investments, respectively.

According to the transferred details; The total investment in crypto and blockchain startups by the 40 companies in question was $6 billion. These companies invested in 65 startups in total. 35 of these initiatives; Samsung received investments from United Overseas Bank, Citigroup and Goldman Sachs. 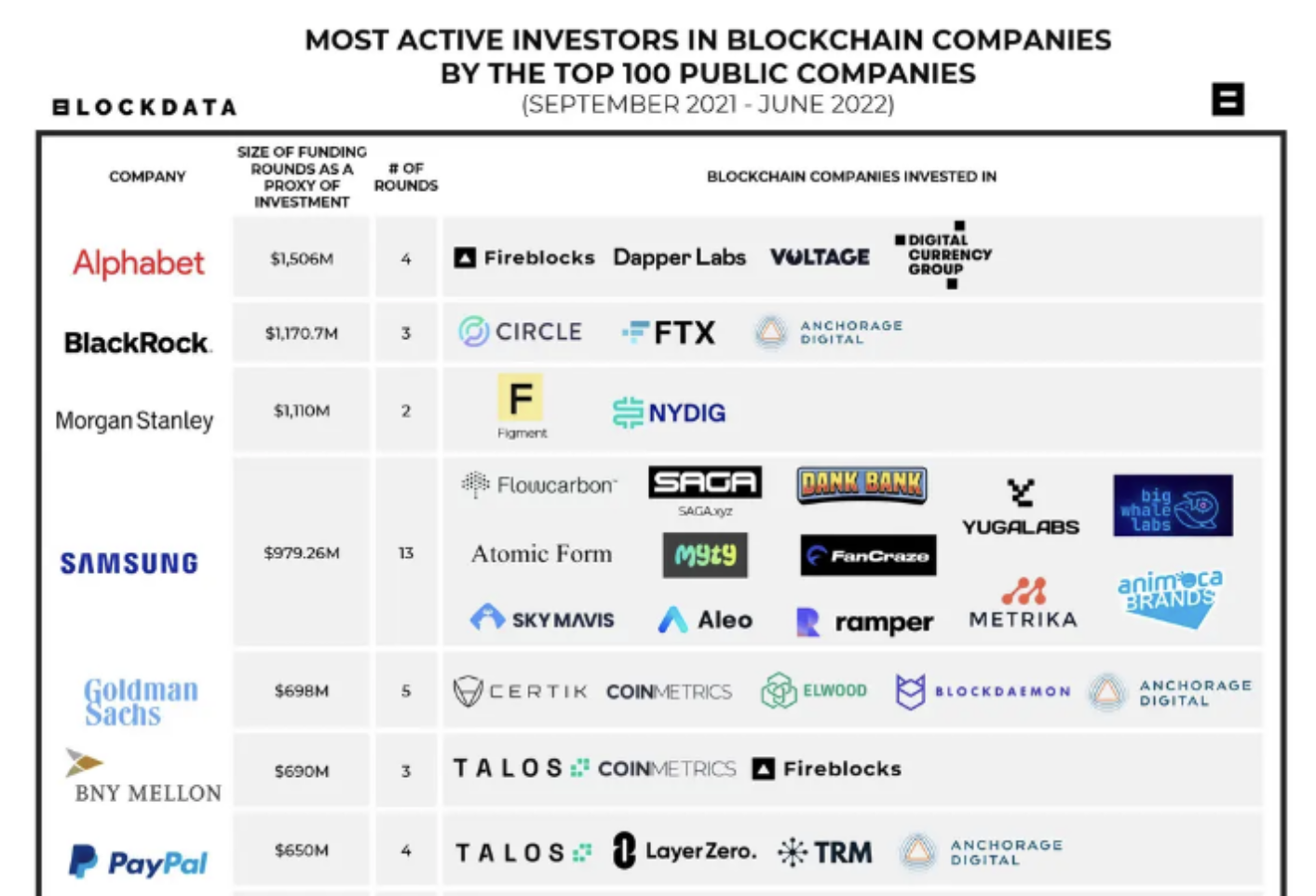 On the other hand; Blockdata pointed out that 19 of the companies that raised the most funds in investment rounds offer NFT solutions and services, 12 are online marketplaces, and 11 provide gaming services. Google’s parent company, Alphabet, was the most active company in the most fund-raising investment rounds. Alphabet on the list; Blackrock, Morgan Stanley, and Samsung followed, respectively.