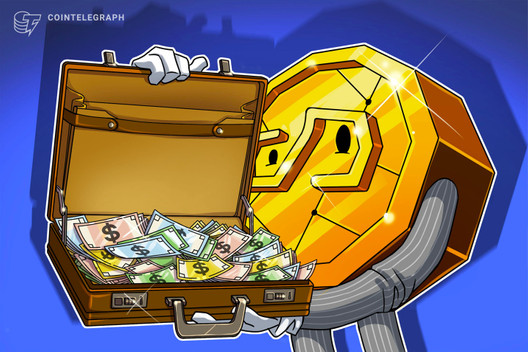 According to the transferred details; Bitcoin experienced a 20 percent increase in value on Monday, September 12, trading at $ 21,800. But the popular cryptocurrency fell by 16.9 percent in 1 week to $ 18 thousand 445. It was noted that the depreciation of Bitcoin in the last 24 hours was at the level of 8 percent.

Ethereum suffered a 26 percent drop during the week

Similarly, Ethereum, which became one of the most talked-about cryptocurrencies of the week after the Merge upgrade, which is seen as the most important technological update in crypto history, experienced a decrease of 26 percent in 7 days and 11 percent in the last 24 hours. It is stated that the second most popular cryptocurrency in the world is currently trading at $ 1,294. Analysts were expecting Ethereum to experience a movement in the opposite direction after Merge.

On the other hand; Tether, USD Coin and Binance coin followed Ethereum in market share in the cryptocurrency market, respectively. Binance coin; It started to be traded at $ 258.5 with a decrease of 12.8% in the week and 6.8 percent in the last 24 hours. In the continuation of the list; followed by Binance USD, XRP, Cardano, Solana and DogeCoin, respectively.