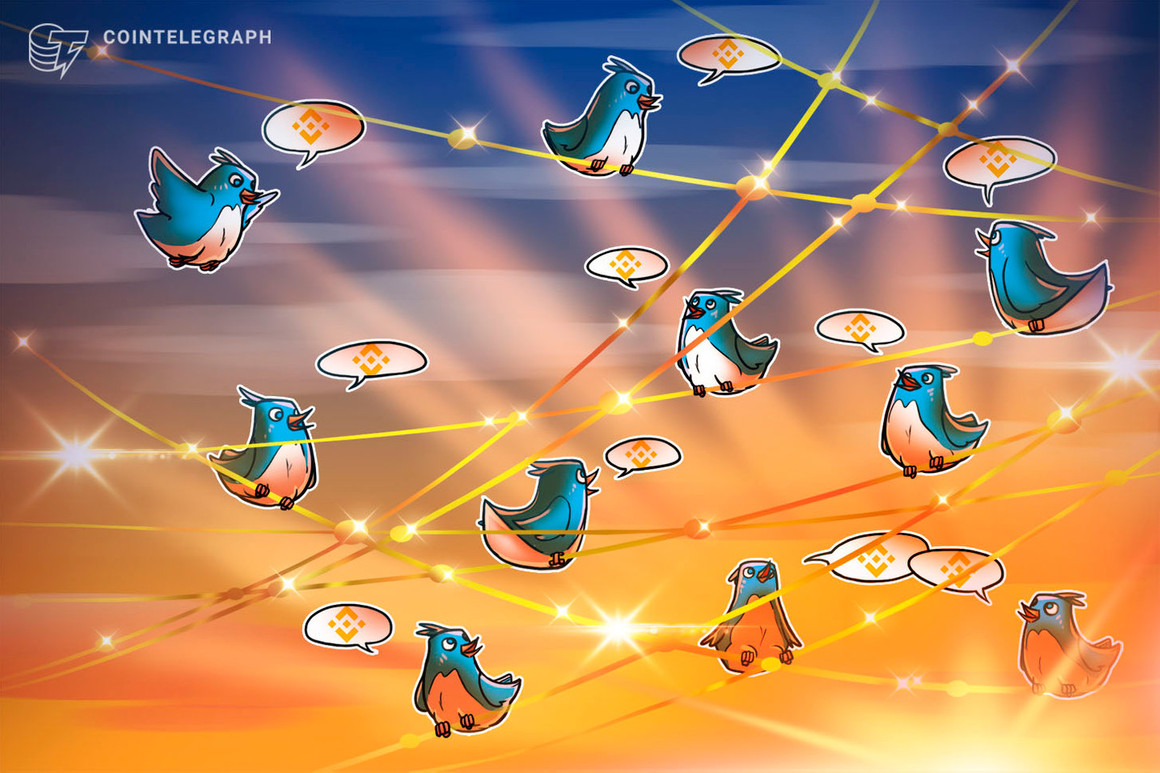 After Binance CEO Changpeng Zhao (CZ) posted about crypto exchange Coinbase on Twitter on November 22, the exchange entered the ‘Trending’ category. Zhao shared a ‘tweet’ about Coinbase’s Bitcoin (BTC) assets the other day.

In the ‘tweet’ that CZ later deleted, he said, “Coinbase Custody is holding 635,000 BTC on behalf of Grayscale,” referring to a link to the yahoo finance article. Zhao later also quoted Bitcoinist, saying that “4 months ago, Coinbase had less than 600 Bitcoins” and made it clear that he was quoting only recent news and not making any claims of his own. However, Zhao’s ‘tweet’ was not well received by the crypto community.

Shortly after that, Brian Armstrong, CEO of the Coinbase exchange, indirectly responded to CZ. “If you see a FUD situation, remember, our assets are public,” Armstrong said in a Twitter post series, referring to its third-quarter earnings reports. Coinbase CEO revealed that the company owns 2 million BTC worth $39.9 billion.

If you see FUD out there – remember, our financials are public (we’re a public company) https://t.co/ayzN0zaqgT

Before deleting the post he shared, CZ said, “Brian Armstrong said that the numbers in the news were wrong. I deleted the previous ‘tweet’. Let’s work together to increase transparency in the industry.” used his statements.

Brian Armstrong just told me the numbers in the articles are wrong. Deleted the previous tweet. Let’s work together to improve transparency in the industry.

Given the recent events in the market and Binance’s incitement, some have made suggestive references to CZ. To summarize, FTX’s liquidity crisis, which has had a general negative impact on the market for the past two weeks, is believed by many to have been triggered after the Binance CEO’s tweets caused panic and mass sales of FTX tokens.

Will Clemente, co-founder of digital asset research firm Reflexivity Research, tweeted, “The post that Changpeng Zhao shared and deleted about Coinbase’s BTC holdings did not look pretty. I understand CZ’s idea of ​​protecting the industry, but Zhao is smart enough to know that exchange and custody wallets are separate.”

That latest tweet CZ made about Coinbase’s Bitcoin holdings that he just deleted wasn’t a great look. I get the argument that he’s trying to protect the industry but CZ is more than smart enough to know that exchange and custody wallets are separate.

Mario Nawfal, CEO and founder of IBCgroup.io, also commented on CZ’s ‘tweet’ regarding Coinbase, “CZ implying that Coinbase custody does not hold 1 to 1 BTC on behalf of the Grayscale Trust???? Check out his last ‘tweet’. I’ve never been this worried before. This is a very serious question.”

Is CZ implying Coinbase custody does NOT hold 1 to 1 BTC on behalf of Grayscale Trust????

See his latest tweet. This is a concern I never had til now.

This is a VERY serious question (implied accusation?) to ask.

Will discuss this on the show and add points below

You may be interested: CZ denies reports that company is in talks with Abu Dhabi investors for recovery fund

Cryptocurrency investment product provider Grayscale Investments announced on November 18 that all of the company’s digital asset products are kept under the custody of the Coinbase Custody Trust. Grayscale refused to provide on-chain proof of reserve or wallet addresses to demonstrate its underlying assets, citing security concerns. After these statements by Grayscale, the Coinbase token (COIN) price increased by 5.3 percent.