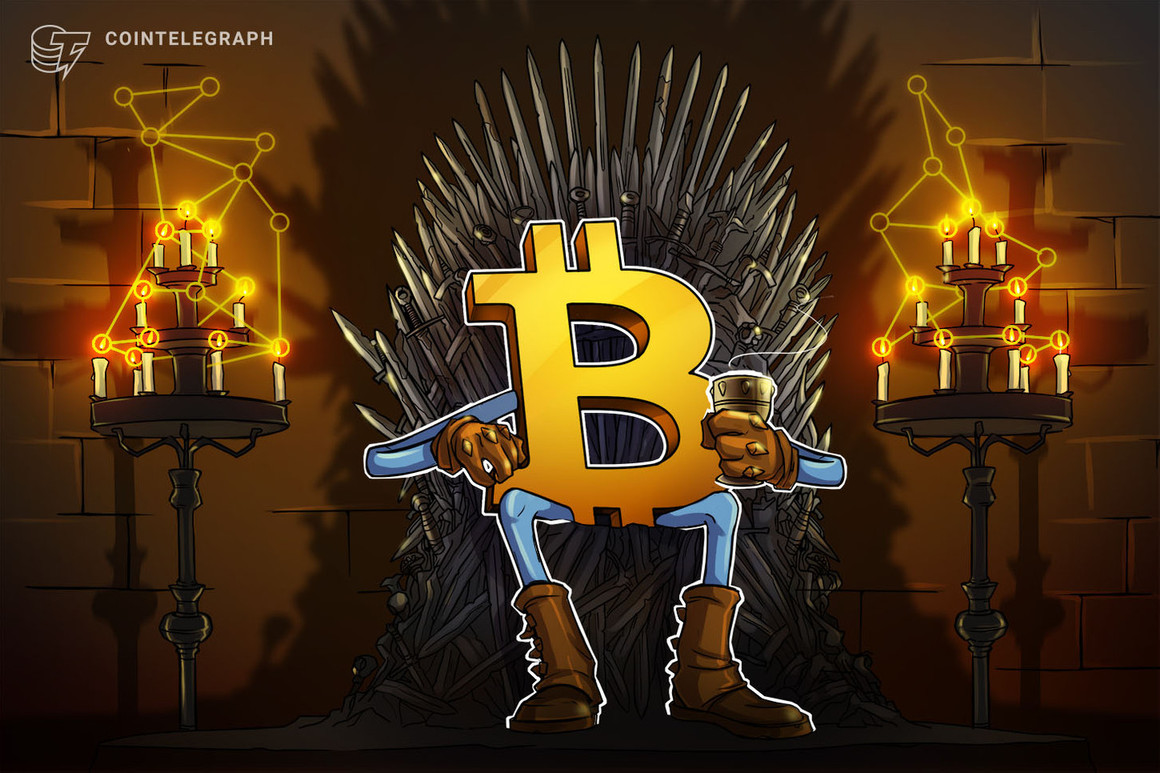 The current conditions in the cryptocurrency market have also affected the way investors pay with crypto. However, according to data from BitPay, Bitcoin (BTC) continues to be an important payment tool despite the large fluctuations in the market.

Although the share of BTC payments in all transactions made on BitPay continues to shrink in the ongoing crypto winter, it still remains the most popular cryptocurrency for payments on the platform.

BitPay Vice President of Marketing Merrick Theobald told Cointelegraph that Bitcoin-based payments, which accounted for 87 percent of crypto transaction volume last year at BitPay, dropped to 52 percent in the first quarter of 2022. Bitcoin sales volume on BitPay correlates with the total value of crypto payments processed in Bitcoin as opposed to the number of transactions.

Theobald noted that since stablecoin sales continue regardless of crypto price fluctuations, BitPay mostly observes the impact on sales volume in non-stablecoin purchases.

On the other hand, BitPay users are increasingly choosing other cryptocurrencies such as Litecoin (LTC) for payments. The share of LTC transactions increased from 14 percent in March to 22 percent in July.

Despite the massive decline in Bitcoin payments with the current bear market, BTC remains the most widely used cryptocurrency for transactions on BitPay, accounting for more than 50 percent of all sales on the platform. According to Theobald, this is yet another proof of the use of BTC as a means of payment, as imagined by Satoshi Nakamoto, the creator of Bitcoin.

Theobald also made the following statements:

“People still use BTC on the BitPay platform more than any other cryptocurrencies because Bitcoin, the oldest and best known crypto, has the largest market capitalization and has proven to be a great digital payment tool over the years.”

Theobald also suggested that some investors may have chosen to pay with Bitcoin amid the bear market because it may be more expensive to sell BTC on an exchange and then use it to buy products online. However, Theobald added, “BitPay provides its customers with a direct and cheaper way to buy their Bitcoins as everyday items.”