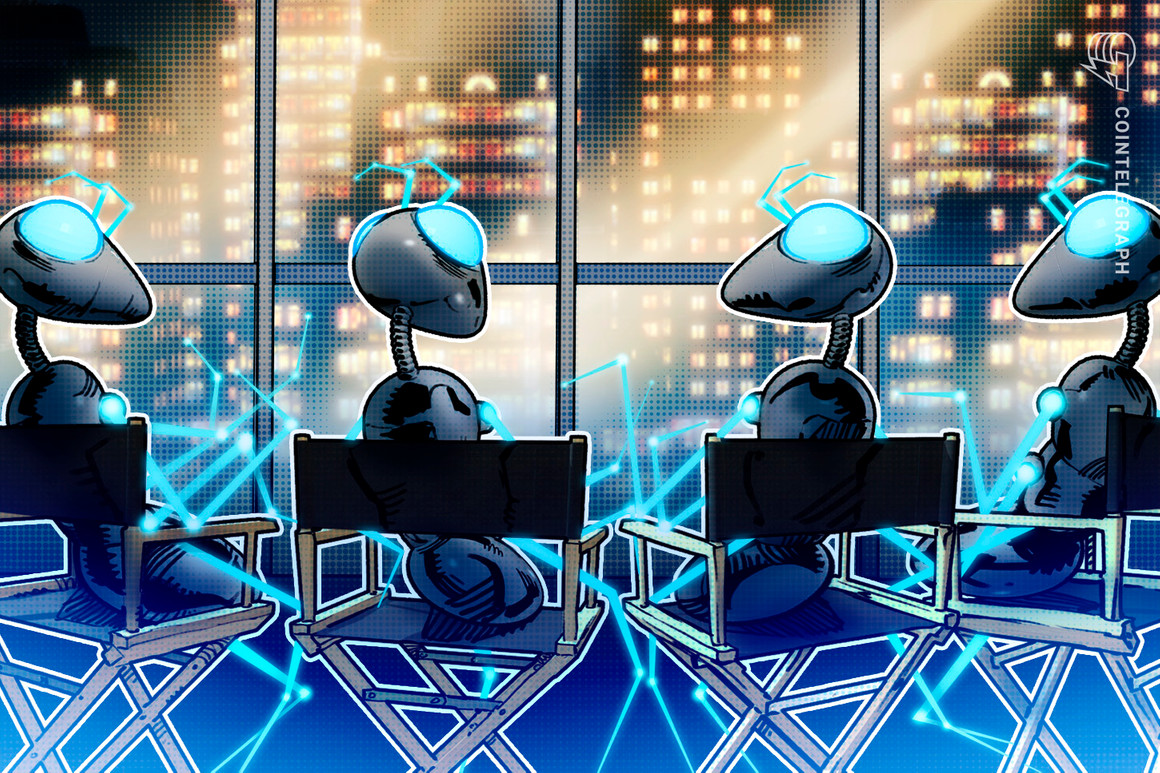 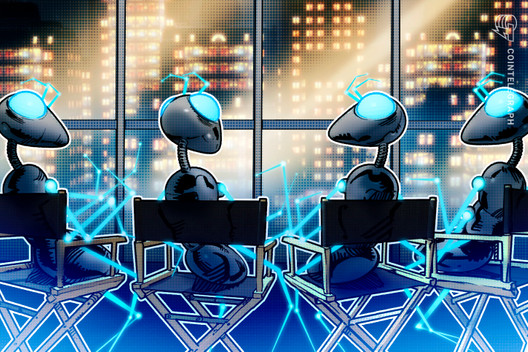 Bitcoin (BTC) price fluctuated around $15,000 – $22,000 throughout the week. Bitcoin, which entered the week on Monday, November 7 with a level of approximately $ 21.1 thousand, experienced serious decreases by being affected by the FTX crisis this week. Bitcoin, which first fell below $ 20 thousand on Tuesday, was liquidated for a total of $ 214 million on all exchanges in long positions opened for BTC on the same day. Continuing this decline on Wednesday, BTC went down to the bottoms of $ 16 thousand. The price of Bitcoin, which briefly retreated to the lows of the last two years, then recovered slightly after seeing the levels of $ 15,500. The biggest crypto money, which closed the week with about 16 thousand dollars, is trading at 16,491 dollars on the stock exchanges at the time of writing.

CoinMarketCap According to the data, the total value of the crypto money market at the time of writing was approximately $ 828.7 million, and the market dominance rate of Bitcoin was calculated as 38.3 percent.

Binance is selling all its FTX Token holdings!

Changpeng Zhao (CZ), CEO of crypto exchange Binance, said that the company will liquidate all its positions in the FTX Token, the native token of rival exchange FTX.

A Twitter post by Bankman-Fried on Nov. to your post According to the report, FTX has agreed to a strategic transaction with Binance following attempts to clear its withdrawal backlog.

According to CZ, the transaction SBF referred to was a non-binding letter of intent for Binance to purchase FTX. Zhao added that Binance evaluates this situation in real time and has the opportunity to withdraw from the deal at any time.

Meta announced the number of employees to be laid off

Facebook’s parent company, Meta, announced that it will shrink its workforce by 13 percent in the first mass layoff in the company’s history. Meta CEO Mark Zuckerberg reiterated in his letter to his employees that the hiring is frozen, and announced that this policy will last until the first quarter of next fiscal year.

Binance CEO Changpeng Zhao stated that he gave up buying the exchange less than 48 hours after he announced his intention to save FTX, which was experiencing a crash crisis.

Zhao cited problems with misused client funds and investigations by alleged US government agencies in a thread of tweets he shared. The CEO then confirmed that they will not continue the potential acquisition agreement of the FTX exchange.

FTX announced in a press release shared on Twitter on November 11 that it has filed for bankruptcy in the US Delaware. Application made under Article 11; It encompasses the entire FTX Group of approximately 130 companies, including FTX Trading Ltd., FTX.US, and Alameda Research.

Binance has stopped depositing funds for FTT, the native token of rival exchange FTX, which has filed for bankruptcy. Binance CEO Changpeng Zhao said in a statement on his official Twitter account that they made the move in a suspicious way to prevent additional supply. The platform official added that they will monitor the situation.