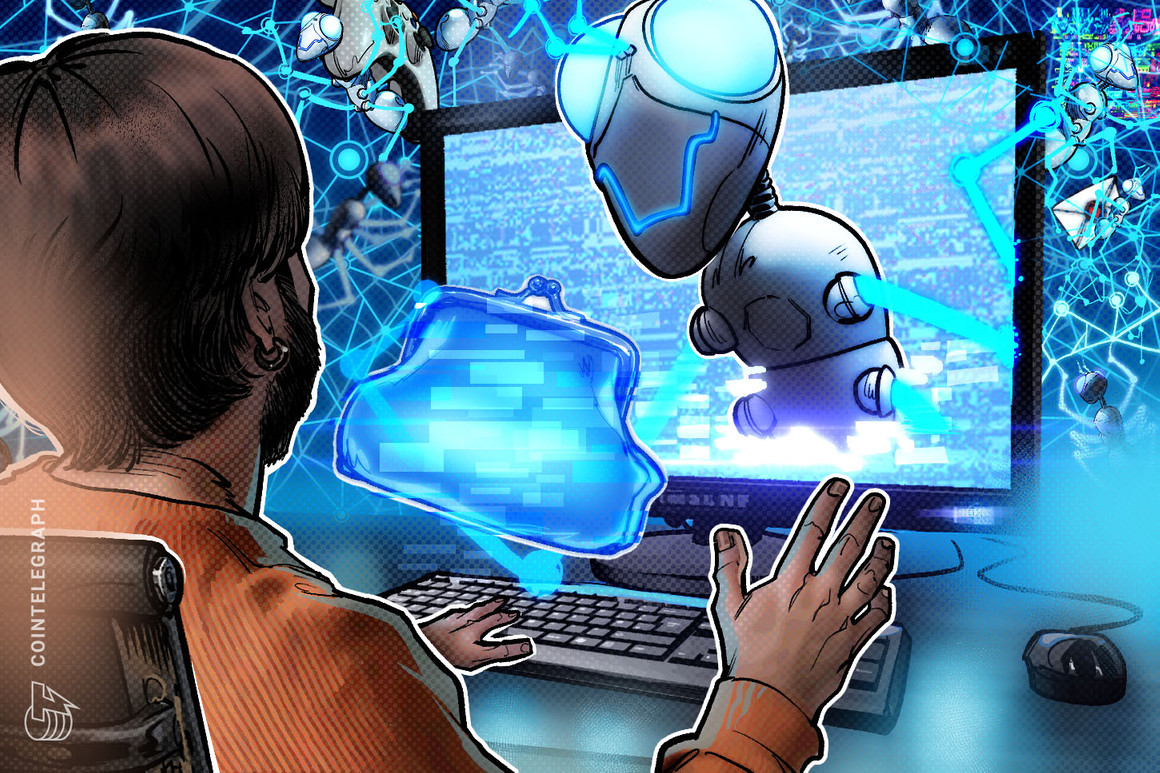 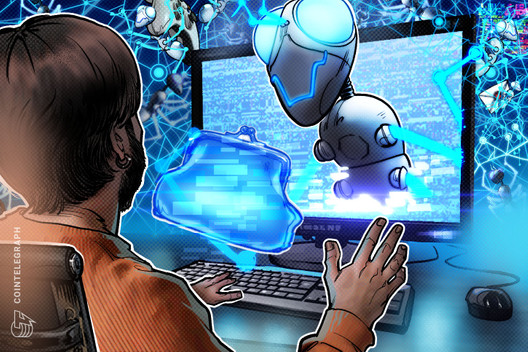 The concept of “metaverse”, which can be translated into Turkish as “virtual universe”, consists of the combination of the words “meta” and “universe” in English. The metaverse, which was first used by Neal Stephenson in 1992 and has recently become one of the most interesting technology titles in the crypto world, offers people the combination of the virtual world and the real world.

Thanks to Metaverse, which enables us to be included in an artificial physical environment with android and 3D devices as well as computers, it is possible to enter applications with blockchain technology and carry out trading activities as in real life. The popularity of such projects is increasing day by day and has recently been among the top-paying titles in the crypto world. While Metaverse games and platforms continue to enter our daily lives, many people, from investors to game developers, from managers to normal citizens, follow the developments in this field closely.

We also bring you the most up-to-date developments in the Metaverse field last week:

Rumor of large-scale layoffs on Meta: What about the Metaverse dream?

The planned layoffs could affect a wide range of thousands of employees in Meta’s 87,000-strong workforce, according to reports the Wall Street Journal (WSJ) received on Nov.

UN-recognized Liberland creates its own metaverse

Located between Serbia and Croatia and not officially recognized by the United Nations, Liberland has begun to form its own metaverse. It was stated that the region, which aims to be recognized as an independent nation, is 7 kilometers in size. It is reported that the region currently hosts 7 thousand residents and evaluates 700 thousand citizenship applications.

Halkbank collaborated with the local metaverse GoArt and launched its first metaverse branch through application stores. It was stated that the branch, which became operational in GoArt Metaverse, offers users a three-dimensional bank branch experience from mobile phones with augmented reality (AR) technology.

Japan’s largest bank MUFG (Mitsubishi UFJ Financial Group) has announced that it plans to offer financial services to its customers over the metaverse from 2023. To this end, the company cooperated with ANA Holding, which provides air travel and transportation services. Within the scope of the cooperation, it was stated that MUFG will become a part of the metaverse platform “ANA Granwhale”, which ANA Holding is preparing to make available. It was also underlined that the new metaverse platform is expected to start operating with a user base of 38 million.

Social media giant Meta has announced that it will acquire Cambridge-based startup Audio Analytic. Financial details of the deal have not yet been made public. It has been stated that the startup company will join Meta’s Reality Labs unit, which focuses on metaverse development.