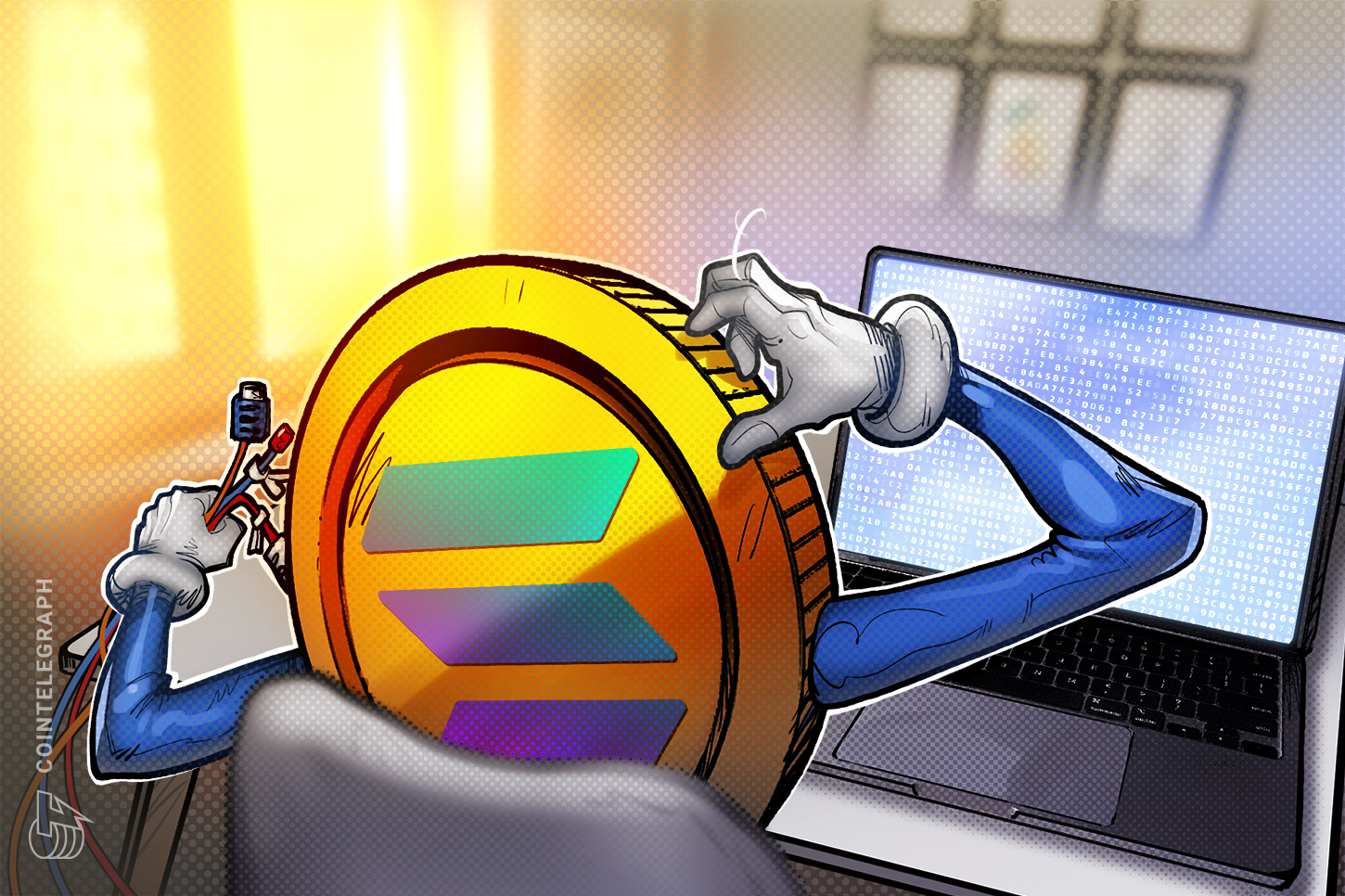 Twitter suspended access to nine accounts associated with the promotion of NFTs in the Solana (SOL) ecosystem on Wednesday morning. This development comes just before the highly anticipated launch of the y00ts NFT collection next Friday, the sequel to DeGods, the most popular NFT collection in Solana. Austin Federa, head of communications for the Solana Foundation, said shortly after the account was suspended:

“Hey Twitter, get @y00tlist back; I’ve stopped all of the Foundation’s ad spend until the collection returns. Twitter should either revert everything or give a solid reason for suspending accounts.”

The accounts in question have been reinstated and are available as of 19:00. No official explanation was given as to why the accounts were suspended in the first place or restarted shortly after. The user named “frankdegods”, the founder of DeGods, created a program to restore previously suspended accounts. offer launched and garnered more than 20,800 likes for a single post.

“Many large Web 2.0 companies want to have both sides, both attracting Web 3.0 creators and controlling the community.”

The base price is currently $519 SOL, DeGods is a collection of 10,000 “virtual gods” with creative outfits. The project is known for its notorious “bitch tax”, a 33.3% tariff applied to all NFT collections sold below the advertised floor price. The collection recently surpassed 1 million SOLs in trading volume, with the founders of the collection saying that there is a DeGod collector in every country except North Korea.