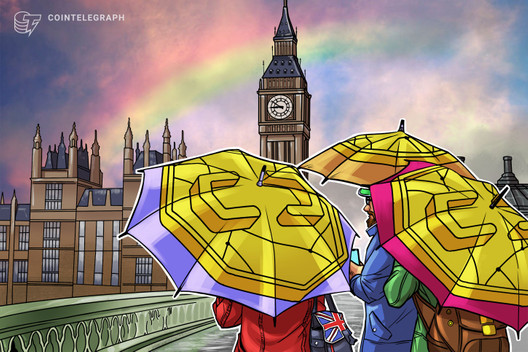 The UK’s Finance Minister, Jeremy Hunt, has introduced a number of new reforms aimed at boosting growth and competitiveness in the country’s financial services sector, including activities supporting the crypto space.

The UK Government said in the announcement that the new reform will be more agile, less costly and more responsive to potential trends that may occur under a smarter regulatory framework.

Topics mentioned in the announcement include advising on proposals for the launch of central bank digital currencies (CBDC), extending tax cuts in crypto for investment managers, placing stablecoins within the regulatory framework, and testing new technologies with the potential for companies and regulators to transform financial markets. concepts of creating a virtual environment that enables them to

However, all the issues mentioned are part of the Financial Services and Markets (FSM) bill. The FSM bill was first published last October. According to Hunt, these changes will demonstrate the country’s reputation as a competitive global financial services hub.

In addition, Hunt reported that the UK will introduce more reforms that put it ahead of other growing industries such as digital technology and life sciences.

Andrew Griffith, the UK’s Secretary of the Treasury and the Economy, said the reforms would allow for smarter regulatory frameworks for financial services. Griffith also believes these reforms will unlock new opportunities and financial growth in towns and cities across the country.

It may interest you: UK interest rates at the highest in the last 33 years: 3 percent increase

On the other hand, the UK Government started to examine NFTs on 4 November as the sector started to grow. However, members of the UK Digital, Culture, Media and Sport Committee (DCMS) have launched a public inquiry to conduct an assessment of NFT holdings before a review by the UK Treasury.