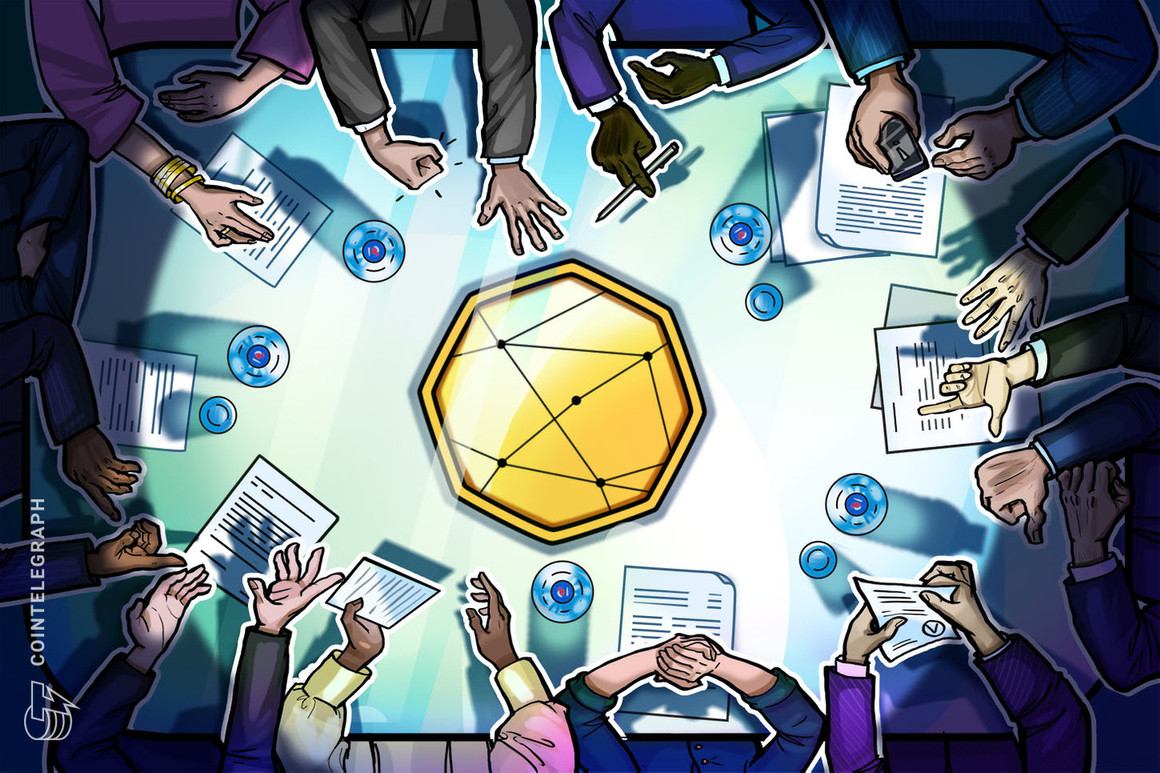 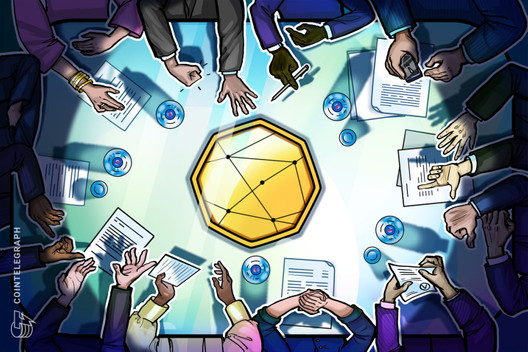 Ukraine has announced that it will amend its “On Virtual Assets” law, which it enacted to regulate cryptocurrencies, in line with the European Union’s Crypto Asset Markets (MiCA) laws. It was known that Ukraine was in the status of a candidate to become a member of the European Union. Therefore, the country’s Ministry of Digital Transformation pointed out that Ukraine’s legislation should comply with European standards.

According to the transferred details; Ukraine’s bill regulating virtual assets was first approved by parliament last year. But Ukrainian President Volodymyr Zelensky made recommendations regarding the law. Thereupon, the Supreme Council of Ukraine revised the law and adopted the updated version in February of this year. Zelenski signed the law in March.

The new details shared, on the other hand, pointed out that the law may undergo significant changes in order to be compatible with European standards. It was noted that Ukraine’s National Securities and Exchange Commission (NSSMC), the National Bank of Ukraine (NBU) and industry representatives are also working on the changes to be made. The Ministry of Digital Transformation stated that the updated version may even affect the currently accepted classification of virtual assets.

The new version of the law will be introduced later this year.

On the other hand; The new version of the law “On Virtual Assets” will be introduced at the end of 2022. However, the new law will enter into force after the amendment to the ‘Ukrainian Tax Code’, as it will also include provisions on the taxation of cryptocurrencies.