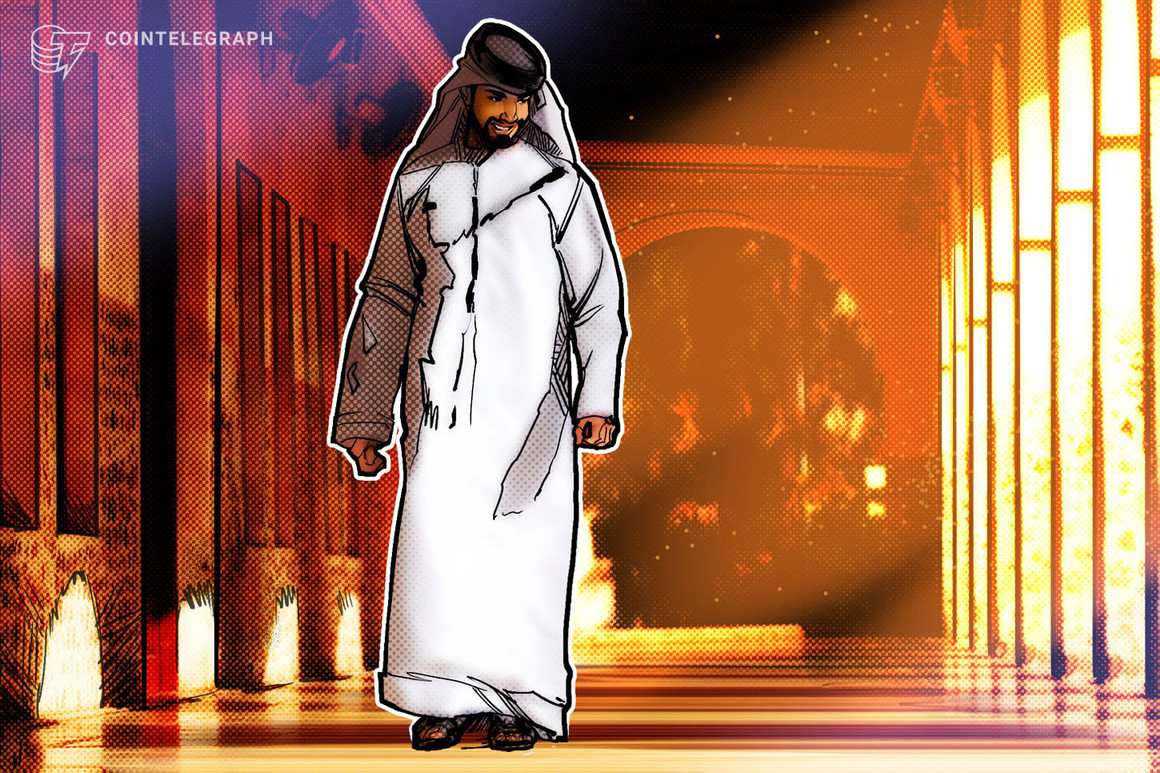 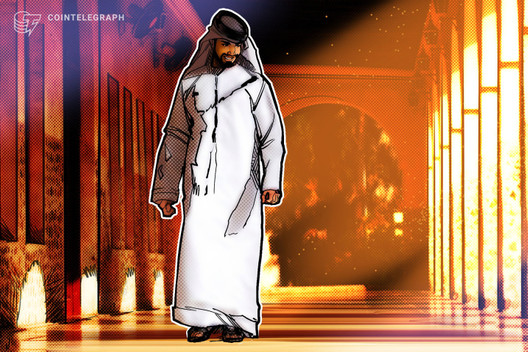 The collapse in the cryptocurrency exchange FTX continues to negatively affect the market. Dubai Virtual Assets Regulatory Authority (VARA) has suspended the license that allows FTX to prepare to serve the local market in the United Arab Emirates.

VARA made the announcement to suspend FTX’s license in the UAE on its website. VARA announced in its announcement that it has revoked the approval of FTX MENA’s Minimum Viable Product (MVP) license. The regulator also referred to the bankruptcy filing of FTX-related entities, including the FTX exchange and Alameda Research, and confirmed that the license of FTX MENA was suspended.

Sam Bankman-Fried, former CEO of the FTX exchange, announced last March that the exchange had received its first digital asset license in Dubai. Last July, FTX received approval to operate under the MVP program and continue testing and preparations.

You may be interested in: FTX Australia’s license suspended

A new law was passed in the United Arab Emirates on March 9 in Dubai that established a legal framework for cryptocurrencies and resulted in the establishment of VARA. Regulators were responsible for protecting investors and establishing standards for industry governance.

On the other hand, despite the massive damage that former crypto exchange FTX has done to the crypto community, SBF still has the freedom to speak at a conference hosted by The New York Times. This, in turn, sparked a massive backlash in the crypto community and triggered negative reactions criticizing the US police force. Also, some criticized the fact that Bankman-Fried was still out, citing the detention of Alexey Pertsev, the former CEO of Tornado Cash.