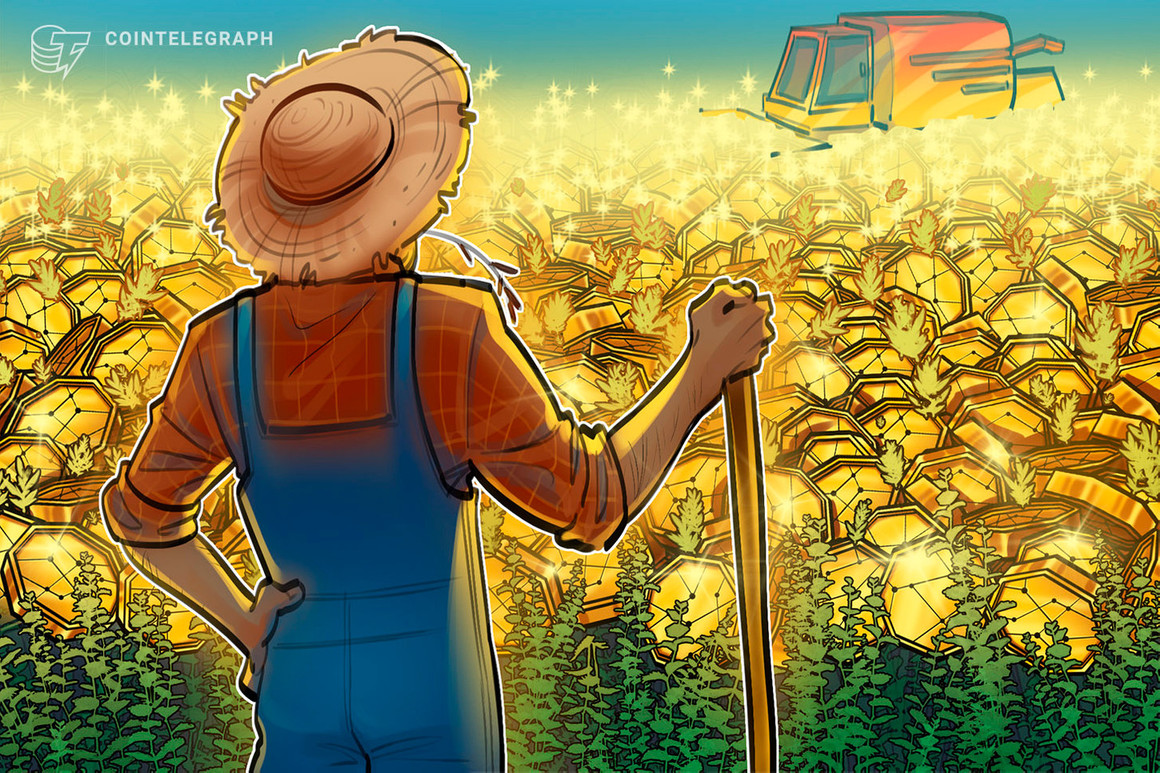 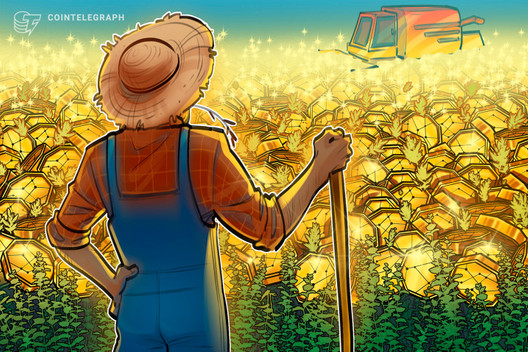 US-based movie studio Universal Studios has announced that it has added NFT hunts to its theme parks in California and Florida. It was stated that park visitors can participate in the Halloween-themed NFT hunt until October 31st. The studio stated that it plans to create a total of 7 million NFTs within the scope of the new event added to the theme parks.

According to the transferred details; Universal Studios will hide 7 QR codes in each park as part of the Halloween-themed NFT hunt. Each of the QR codes will print a new NFT when scanned. Visitors who find and scan all 7 QR codes in the park will be entitled to become the owner of a special NFT, which will also bring gifts.

On the other hand; The use of NFTs has gained tremendous momentum over the past year and has become quite popular. According to the data of Dune Analytics; World giants such as Nike, Dolce & Gabbana and Tiffany sold hundreds of millions of dollars worth of NFTs in 2021. But sales fell sharply in the following period. In July, the NFT market dropped to yearly lows in sales. In the last 30 days, the transaction volume in OpenSea, the world’s largest NFT marketplace, has dropped by 13 percent to $252 million.