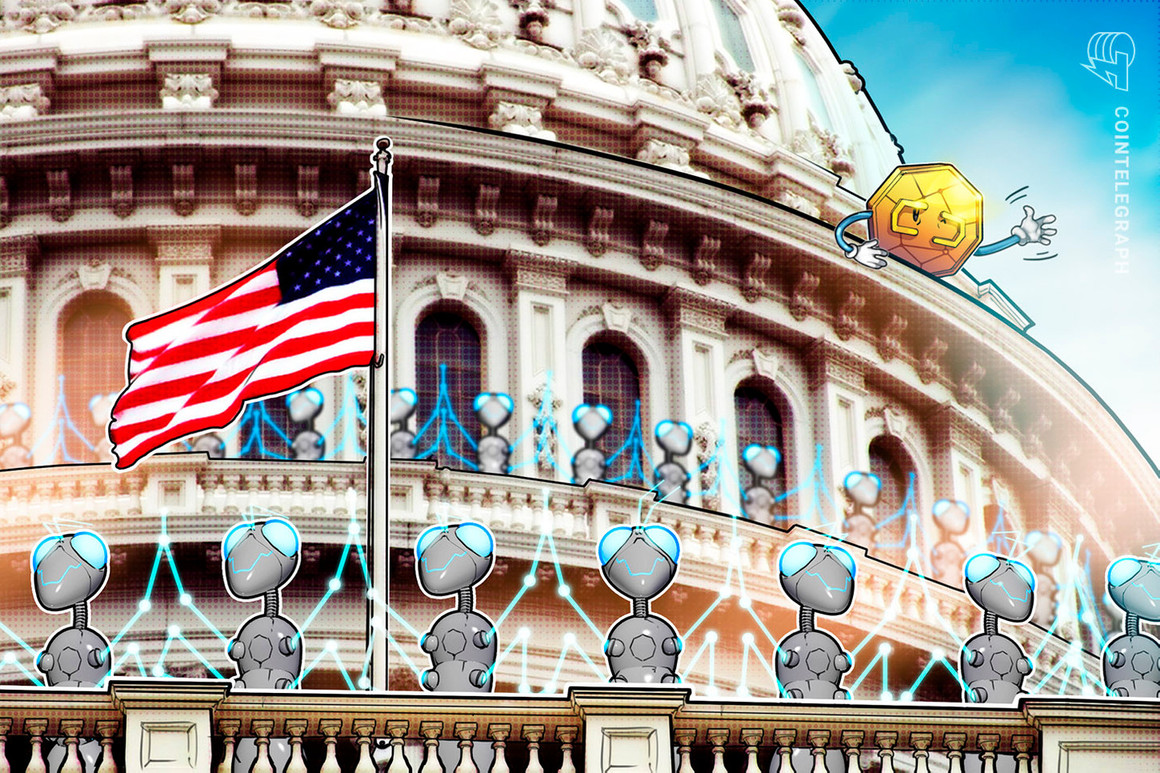 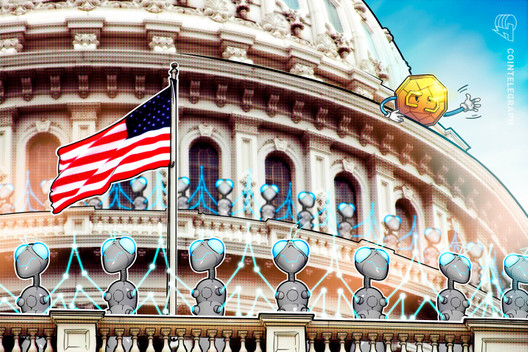 Russia, which first launched a military attack on Ukraine on February 24, occupied the country from three different regions; attacked from land, air and sea. Many major cities of the country, including the capital Kyiv, were bombed and hit by missiles. In response to the invasion of Ukraine, many countries took steps to eliminate their dependence on fossil fuels originating from Russia and imposed sanctions on Russia. Similarly, leading brands began to cease their activities in Russia.

According to the given details, The United States was among the countries that imposed sanctions on Russia. In this process, “United Nations Humanitarian Coordination Office”; He predicted that within 3 months, 12 million people residing in Ukraine would need humanitarian aid, 6 million 700 thousand people would have to migrate within the country, and 4 million people would flee from Ukraine. In the humanitarian aid work carried out in the light of these predictions, cryptocurrencies; It was used as an effective cross-border payment tool to send aid to Ukrainian refugees with limited access to financial services, the Ukrainian government and the Ukrainian military.

But at the same time, it has been observed that the sanctioned countries use cryptocurrencies to avoid sanctions. This has also raised concerns that digital assets could be used by the US and other countries to circumvent sanctions against Russia and Belarus.

In this context, the US House of Representatives has prepared a new bill called the ‘Cryptocurrency Transparency Act’. It was stated that after the law goes into effect, the State Department will have to notify the appropriate congressional committees at the latest 15 days before payment for cryptocurrency payments made for the region. With this; It was also underlined that the Minister of Foreign Affairs would have to prepare a report on why he made the payment in cryptocurrency.