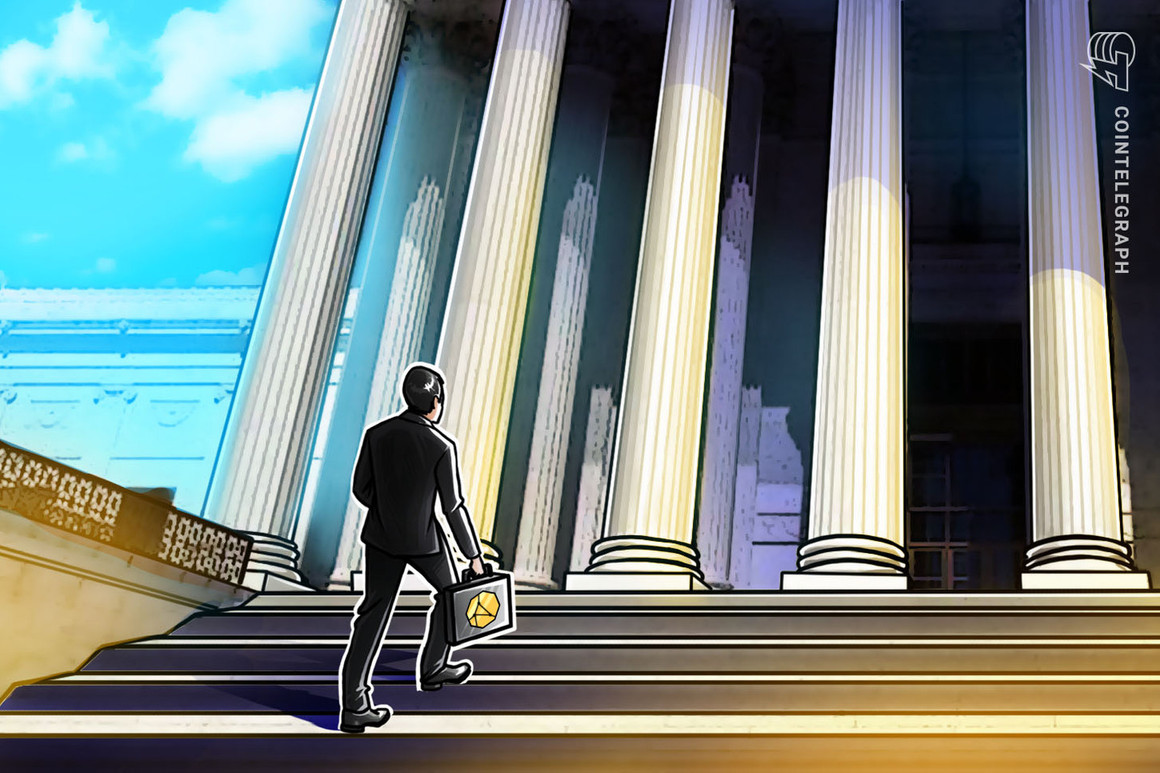 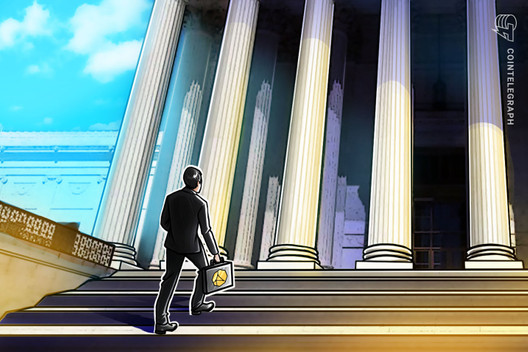 Sam Bankman-Fried, the former CEO of the FTX exchange, stated that he did not want to testify before the US Congress, which will be held to talk about what happened at FTX on December 13 and the last day. Thereupon, Maxine Waters, Chairman of the US Financial Services Committee, opposed the SBF’s statements.

In a December 5 Twitter post, Waters noted that Bankman-Fried made numerous statements and participated in interviews following FTX’s collapse. However, Waters stated that SBF’s statements from the collapse process to this time are already a statement. Maxine Waters is expected to lead the hearing on the collapse of FTX, which will be held on December 13.

“The FTX scandal hurt millions of people,” Waters told SBF. Your statement will not only make sense to members of Congress, but it will also matter to the citizen of America. It is mandatory to attend the hearing, which will take place on 13 December. “However, if you have more information to share, we can continue to extend and schedule hearings.”

Based on your role as CEO and your media interviews over the past few, it’s clear to us that the information you have thus far is sufficient for testimony. (1/3) https://t.co/YUVVjOkC40

Bankman-Fried has not had direct contact with US Lawmakers, except for the media, since FTX filed for bankruptcy on Nov. Many feel it is unlikely that he will attend the hearings, given that the SBF cannot lie before a jury and under oath that it has not defrauded investors.