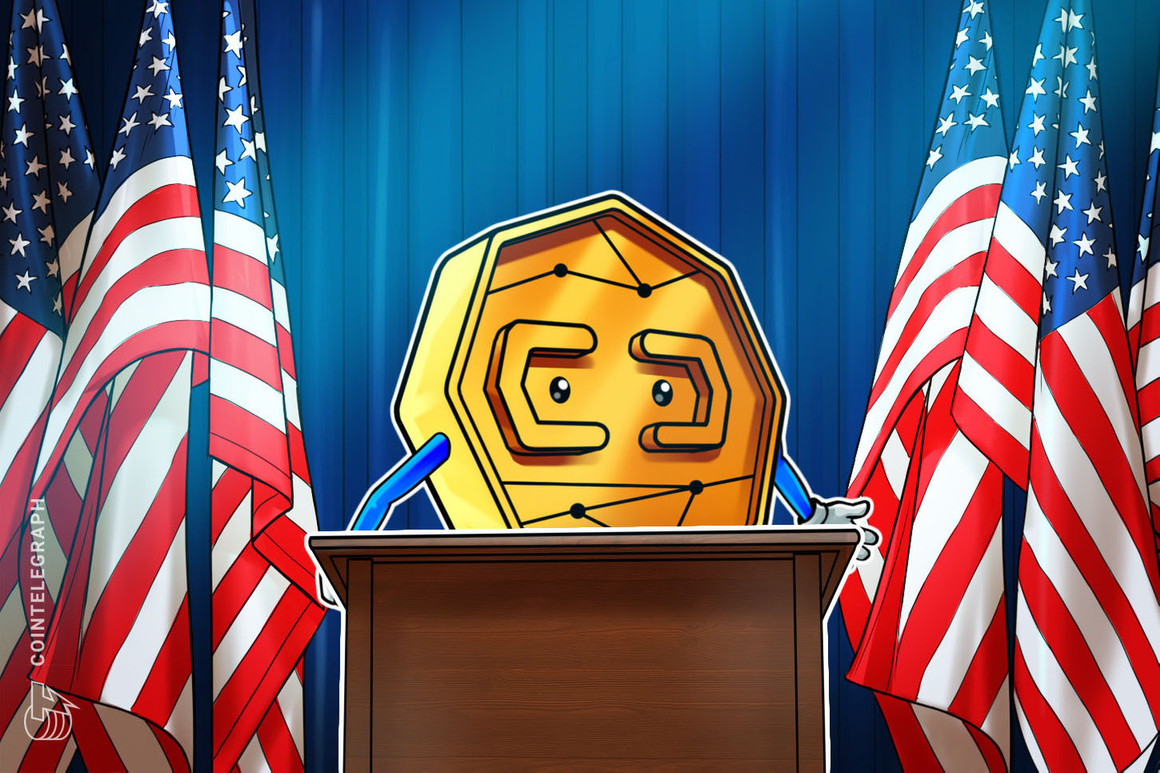 The collapse of former crypto exchange FTX and its filing for bankruptcy on Nov. 11 caused a great uproar in the entire industry. U.S. Senator Elizabeth Warren has published a new column on FTX and its negative impact on the market. Warren has taken a negative stance on the industry regarding the FTX fallout.

In his column, Warren stated that the crypto industry is on the path of very old financial innovation that started with exciting rewards but ended with huge losses. The US Senator compared this to subprime mortgages, undervalued stocks and credit default swaps that took place in 2008.

Elizabeth Warren stated that the collapse in FTX is a big call for regulators to take action.

Some users on Twitter agreed with Warren. Twitter users shared posts that the crypto industry is just a hoax and that Warren has been trying to warn the public from the beginning. Others, pointing to Warren, stated that regulators do not understand the industry and want to legislate based on such comments and fears.

Following Elizabeth Warren’s column, Binance CEO Changpeng Zhao shared a post on the subject without specifically referring to Warren’s article. Zhao said that wherever there is progress, there can be failures, and this is very natural.

Some (including me) say this will “set the industry back a few years.” But thinking about it, this is natural. There will be failures with progress. Happened in regulated TradFi in 2008, after 70+ years of development. The industry will recover quickly, and become stronger.

Many Twitter users commented on Zhao’s ‘tweet’, noting that the crash in the industry is a necessary reset for cryptos.

With the scandal at FTX, many US regulators continue to voice their concerns. Regulators last warned Fidelity on November 21 to reconsider its Bitcoin (BTC) transactions in light of the FTX crash.

Elizabeth Warren and Senator Richard Durbin published a letter to FTX’s former and current CEOs, Sam Bankman-Fried and John Jay Ray III, on November 16. The letter contained 13 documents, lists and requests for answers regarding the situation.

On the other hand, Warren has been critical of the crypto industry for almost a year. The senator previously described Decentralized Finance (DeFi) as a dangerous area.