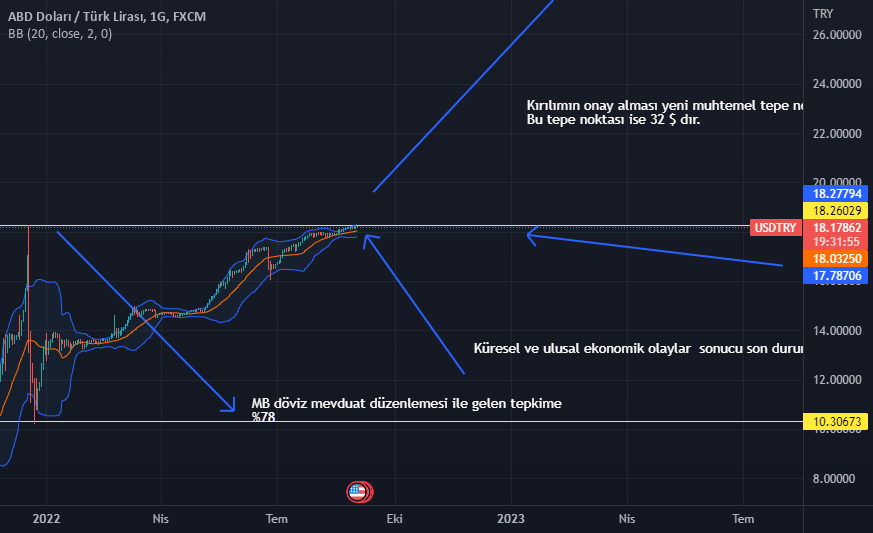 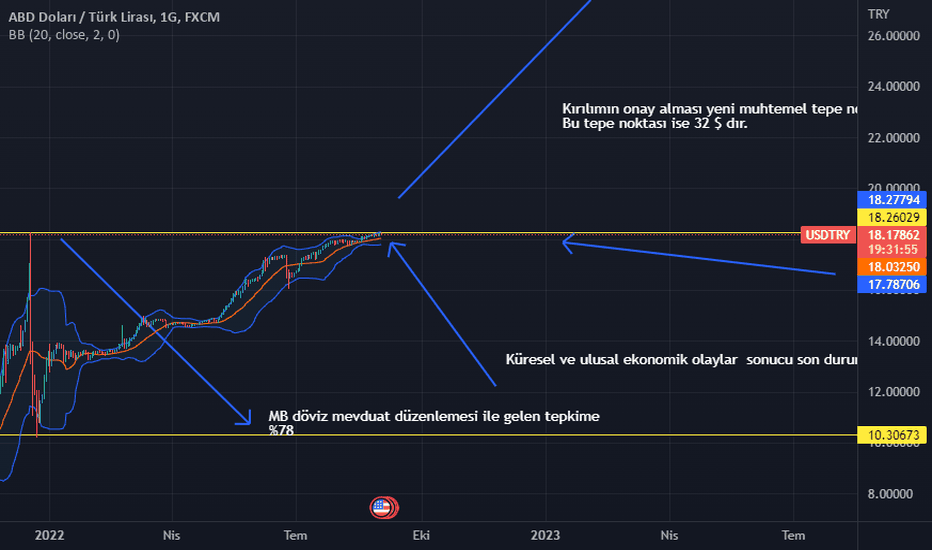 There is an extraordinary increase in the last 4 months repo impressions in the Central Bank repo analyzes.
While it was 4.2 Billion in the 3rd Month, the stock status in the 9th Month has reached 7.3 Billion.
Underneath, there are cuts in the opening and closing data. In other words, there is a great stock situation in the state wing.
What does this mean
Russia followed the same policy before entering Ukraine and alleviated the sudden hard pressure by gradually releasing stocks to the market in the short term. It is thought that a possible war with Greece may be at the door. It is wrong to say that it will happen, but monetary policy is preparing for it. Perhaps as a state, we may be turning the crisis into an opportunity. Or whatever the political thought is to cover the crisis.
It is clear that winter will be difficult for the whole world.
Especially Europe!
Russia will cut gas, European industry will reduce production. Which restrictions started in the summer. Since we are a country that can be said to be fully dependent on foreign countries in the field of industry and food, indirectly, a harsh winter is at hand for us.
The election is at the door, the economy is too hard to survive the winter
In summary, if Turkey wanted to get its rights in the Mediterranean one day. He couldn’t find a more natural setting than this winter.
Unfortunately, these are the views I get when I look at the economic data.
It may not. But the math is telling us something.
Avoiding dollar-based borrowing!
Keeping investments and savings in dollars (for those who want to be local) in gold!
Stocking imported graded products for traders!
There are movements in extraordinary markets, so I take my current economic position according to what I wrote. I am sharing this because I want the people around me to get over a crisis with less sadness. I hope I’m wrong and it’s the other way around

It is nothing more than basic forward-looking predictions. ytd