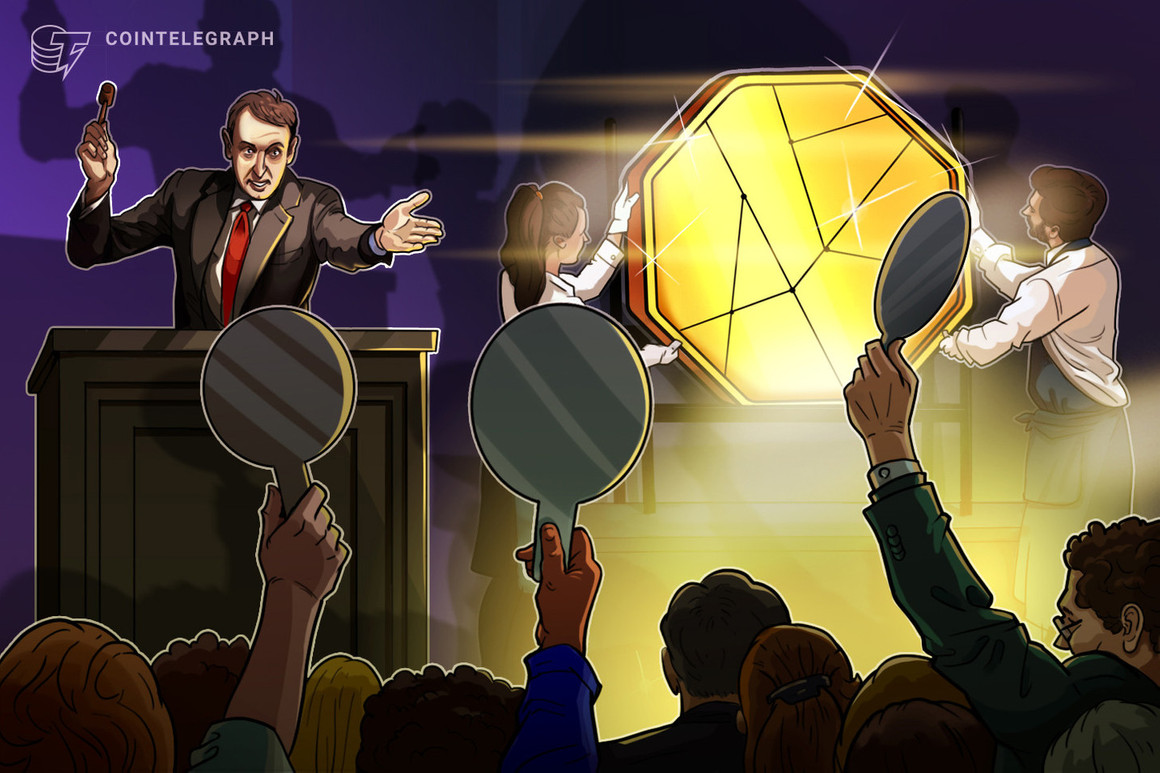 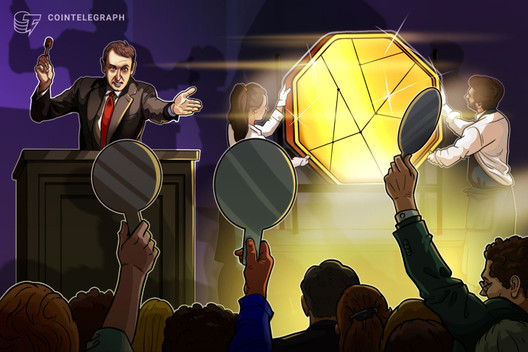 Bankrupt crypto loan company Voyager Digital has announced that it has terminated its sales agreement with FTX US, after cryptocurrency exchange FTX filed for bankruptcy after the crisis with rival exchange Binance. FTX entered a tender to buy the assets of Voyager Digital in September and made a $1.4 billion deal. The company surpassed giant companies such as Binance and Wave Financial in the tender race.

FTX, on the other hand, filed for bankruptcy on November 11, together with its subsidiary FTX US and its sister company Alameda Research. Voyager Digital pointed out that it currently has a $3 million balance locked in FTX.

After the developments; Voyager Digital has also restarted the bidding process. The bankrupt company stated that it is actively negotiating with alternative companies that submitted bids. It was also underlined that no assets were transferred to FTX due to the sales contract. It was stated that the deposit of 5 million dollars sent to Voyager Digital by FTX US was held by a third party in escrow.

With this; Voyager Digital has successfully withdrawn 6,500 Bitcoin (BTC) and 50,000 Ether (ETH) loans from Alameda Research. The company stated that it no longer has an outstanding loan with any debtor.