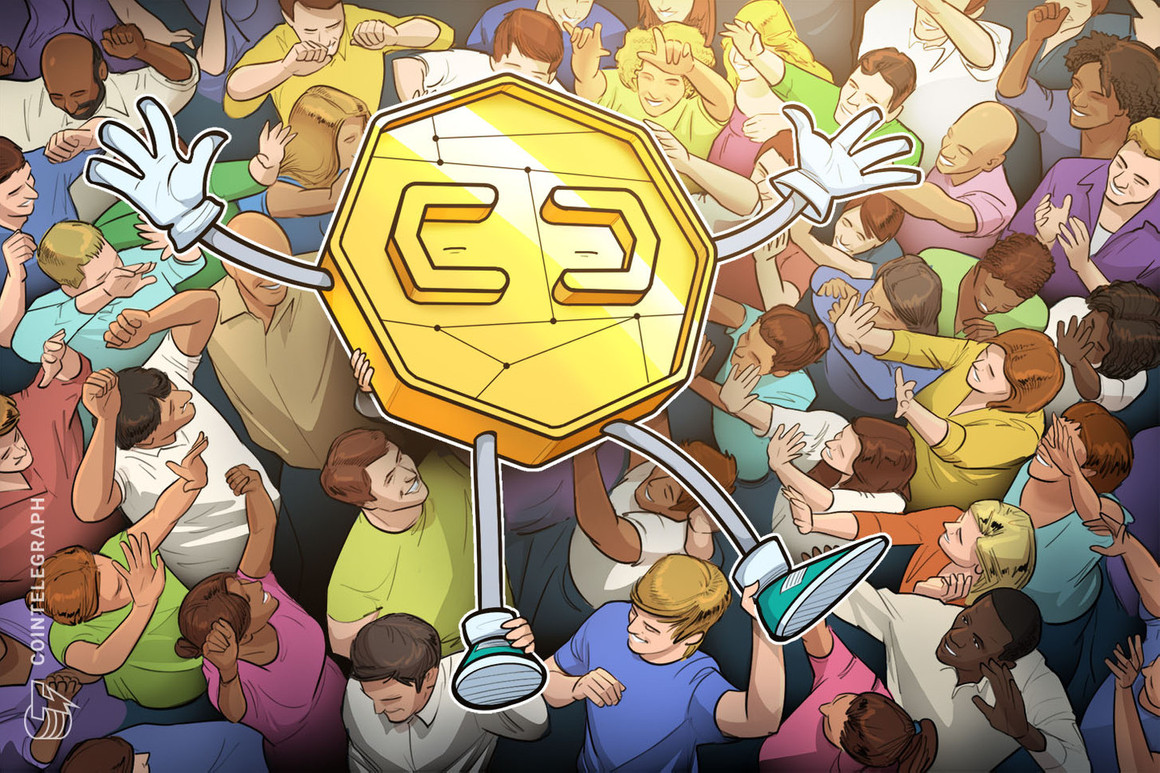 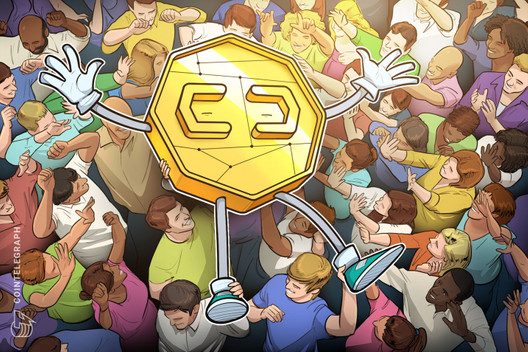 India-based crypto exchange WazirX announced that it has launched a new “Learn-Win” campaign in collaboration with game-based ‘metaverse’ platform The Sandbox. It was stated that the campaign will start on 19 September. In his statement on the subject, WazirX Vice President Rajagopal Menon pointed out that with the new campaign, they aim to make the learning process of crypto a much more interesting and enjoyable experience and they expect wide participation from crypto enthusiasts.

According to the transferred details; As part of the campaign, two platforms will organize a two-stage competition. In the first phase, participants will solve a 10-question quiz about The Sandbox Alpha. After the test is complete, participants will need to trade at least 10 SAND between September 19 and September 25. The winners will be chosen randomly from the participants who have completed both rounds. They will then be gifted Alpha Season 3 ‘passes’, giving them full access to a new ‘metaverse’ universe and the opportunity to earn 500 SAND.

On the other hand; The new season of The Sandbox Alpha offers users multiple game options. One of the most interactive seasons, Alpha Season 3 comes with more than 90 single player and multiplayer experiences.

According to other shared information; WazirX, which has more than 12 million users, has previously organized a “Learn-Win” competition. More than 8,000 crypto enthusiasts attended the event, which was held between June 21-28, 2022. The winners were rewarded with 200 Indian Rupees worth of WRX.