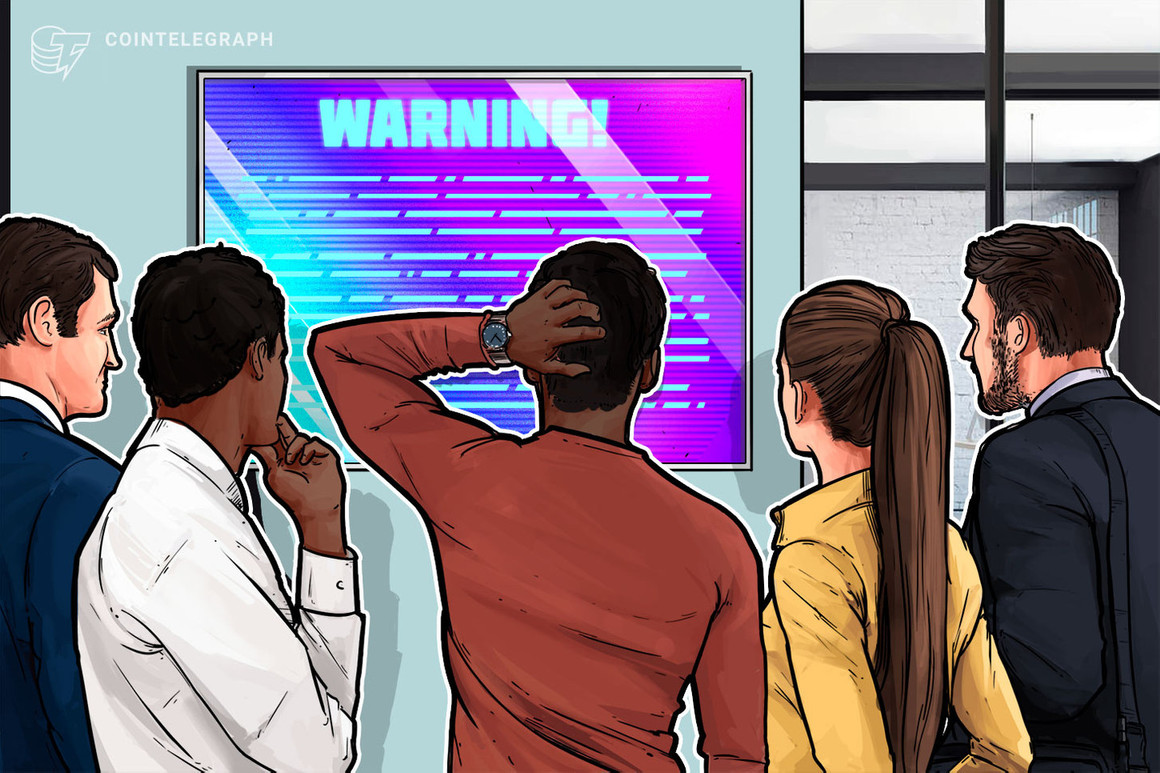 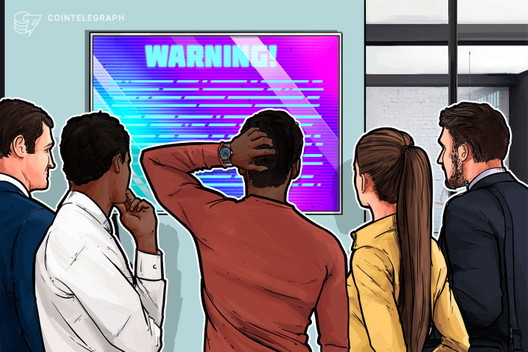 Bitcoin (BTC) mining company Core Scientific has revealed that it has great doubts about whether it can continue its operations for the next 12 months given the financial uncertainties.

The company announced a loss of $434.8 million in its 2022 third quarter earnings report submitted to the US Securities and Exchange Commission (SEC).

The company also suggested that it would need additional liquidity to continue its operations until November 2023. In addition, Core Scientific stated that it predicts its cash resources will run out in 2022 and added:

“Given the uncertainty regarding the company’s financial condition, we have great doubts that Core Scientific will be able to continue operating for another year.”

The company said it also had doubts about its ability to raise funds through financing or capital markets, citing uncertainties and current market conditions that reduce the availability of such sources of liquidity.

Rising energy costs, falling Bitcoin price and rising hash rates were also cited as reasons for the company’s exposure to liquidity problems. The Bitcoin mining company emphasized that it has great doubts about continuing their operations, as it is very difficult to predict when BTC prices will recover or energy costs will fall.

Core Scientific stated in an SEC filing on Oct. 26 that low Bitcoin prices, rising electricity costs, and bankrupt crypto lending firm Celsius’ refusal to repay a $2.1 million loan could cause their cash to run out by the end of 2022.

On the other hand, Core Scientific has taken a number of steps to alleviate its financial stress, including reducing operating costs, reducing capital expenditures and increasing hosting revenues.

However, Core Scientific is not the only crypto mining company struggling to continue operating in the current market. Argo Blockchain has recently been trying to provide additional liquidity through subscriptions for its stocks and has warned that it risks shutting down its operations if it fails to do so.

Australian mining company Iris Energy is also showing signs of financial distress. The company announced in its filing with the SEC on November 21 that it has unplugged many of its hardware due to insufficient cash flow.