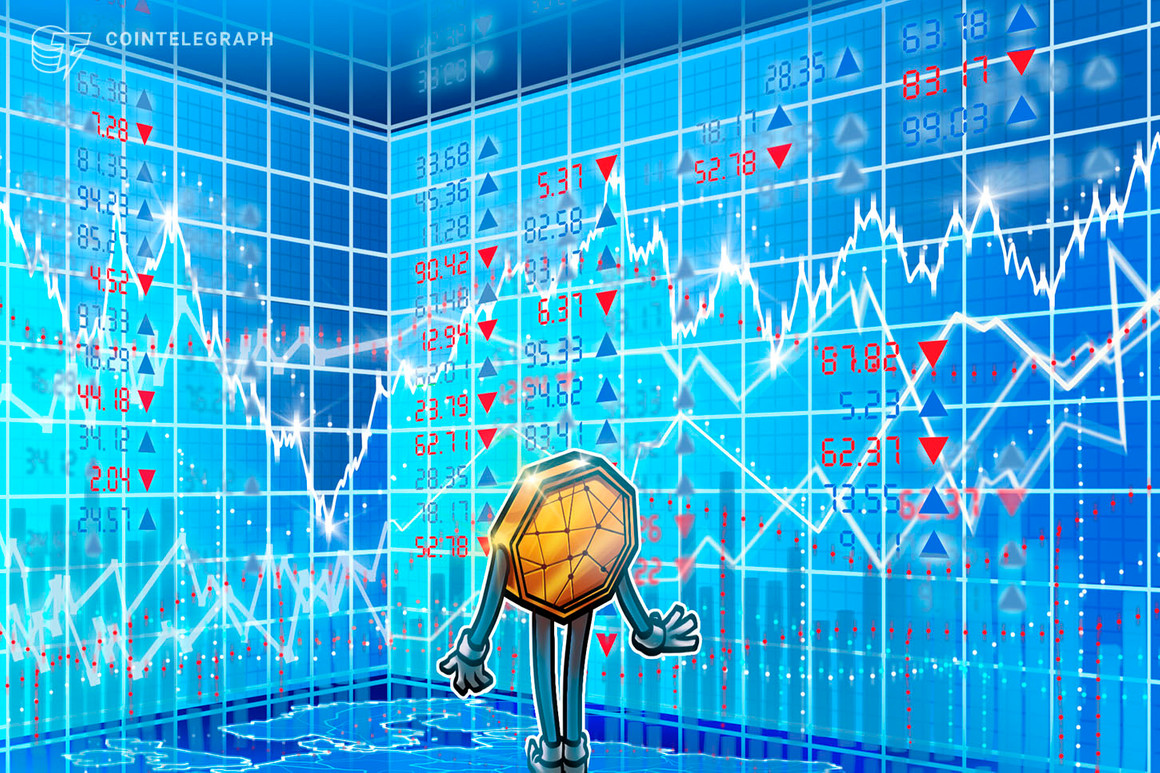 Gold, Bitcoin and foreign exchange prices, which are followed by citizens as well as investors, continue to be on the agenda as usual. Especially due to the increase in the exchange rate and the downward trends that have dominated the crypto market recently, people prefer to turn to investment tools.

We discuss the changes in gold and dollar prices between November 7-13, and compare the movements in the Bitcoin market with these assets. All numbers in the article are values ​​at the time of writing.

Commercial use history BC. Gold, dating back to the 500s, has been one of the safe havens for investors for years. Having reached the level of 1038 TL again in the past months, Gold entered the week with a level of approximately 1000 TL on Monday, November 7th. In general, showing an upward performance throughout the week, gold closed the week at 1057.66 TL.

Gold had become one of the most profitable investment instruments for investors by exceeding the level of 1100 TL on 20 December last year, but in the following period, it dropped to the bottom of 220 TL with a serious decrease, leaving the investors who took it from the top in a difficult situation. Gold, which recovered again in the next period, returned to the 900 TL band last September after a few periods when it was traded above the 1000 TL band since the beginning of 2022. Gold, which continues to watch in this range, was traded at the levels of approximately 990 – 1060 TL in the markets last week.

From Monday, November 7, until the time the markets closed on Friday, November 11, Gold appreciated by about 3.60 percent against the Turkish lira.

The dollar has remained in the double digits since November 17, when it rose above 10 lira for the first time in 2021. Some investors expect volatility in the dollar price, but the price continues to hover within a certain range, causing investors to worry. The question of whether the dollar would rise to the level of TL 18 again was confusing and small investors were negatively affected by this uncertainty, but this uncertainty disappeared and the dollar started to trade above the level of TL 18 again since mid-August.

The dollar, which has been trading at the level of 18 TL for a long time, has been in a certain range throughout the past week and entered the week with a level of approximately 18.5 TL on Monday, November 7th. The Dollar, which went down to the level of 18.3 TL in the same day and showed slight fluctuations in the following days, closed the week with 18.53 TL. As of the date of writing, 1 dollar is traded in the markets with 18.52 TL.

From the beginning of this week until the end of the week, the dollar lost value by exactly 0.44 percent against the Turkish lira.

Bitcoin (BTC) price fluctuated around $15,000 – $22,000 throughout the week. Bitcoin, which entered the week on Monday, November 7 with a level of approximately $ 21.1 thousand, experienced serious decreases by being affected by the FTX crisis this week. Bitcoin, which first fell below $ 20 thousand on Tuesday, was liquidated for a total of $ 214 million on all exchanges in long positions opened for BTC on the same day. Continuing this decline on Wednesday, BTC went down to the bottoms of $ 16 thousand. The price of Bitcoin, which briefly retreated to the lows of the last two years, then recovered slightly after seeing the levels of $ 15,500. The largest cryptocurrency, which closed the week with approximately $ 16 thousand, is traded at $ 16,617 on the stock exchanges at the time of writing.

From the beginning of last week until the writing of this article, BTC has lost approximately 0.35 percent of its value against the Turkish lira.